Trek from Ganden to Samye 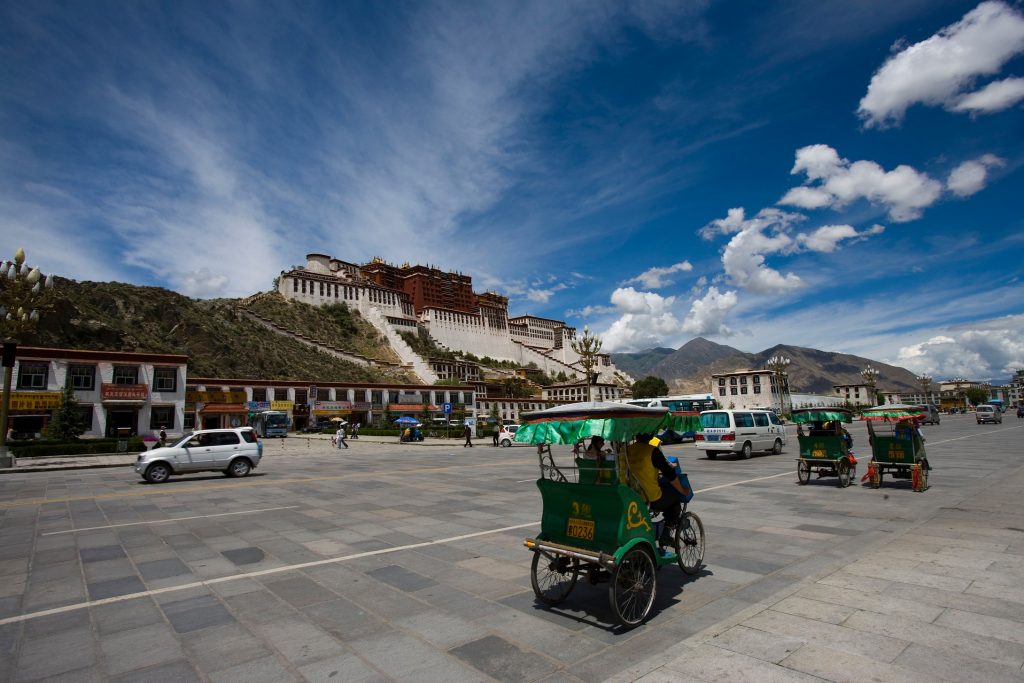 – Hepu village (a small village in Tibet, of some 100 villagers and 30 farming and herding families, an important stop for backpackers travelling from Ganden monastery to Samye monastery.)
– Shug La Pass
– Ani Pagong (a narrow bottleneck in the trail and former site of a nunnery.)

– Chitu-La Pass (5228 meters above sea level, marked by several large cairns and it is easier to pass than Shug-La pass.)

– the Yamalung Tsangpo valley
– the Yamalung Hermitage (where the Tibetan wonder-worker Guru Rinpoche is said to have meditated and received empowerment from the long-life deity Tsepame (Amitayus).)
– Nyango village
– Samye Monastery (one of the main scenic spots of the state-level scenic area – the Yarlung River Scenic Area, the first monastery in Tibet featuring Buddhist, laws and monks.)

– Tsetang (An important Chinese administrative centre and army base, Tsetang (Zédāng) is the fourth-largest city in Tibet and the capital of huge Shānnán (Lhoka) prefecture.)
– Yambulakang Castle (the castle perched dramatically on a pinnacle above the valley is the oldest known dwelling in Tibet, reputedly the home of the Yarlung Kings.)

in shuangqiao valley, easy to reach the base

Trek from Ganden to Samye