Shoton Festival(or Sho Dun Festival): commonly known as the Yogurt Festival or Banquet is one of the grandest transitional festivals, annually held in Summer of Tibet.

-Potala Palace ( which was originally constructed in 637 by Songtsen Gampo, the first king of the united Tibet, and later expanded and served as the winter residence of the Dalai Lamas as well as the religious-political nexus of traditional Tibet. )
-Jokhang Temple ( the center of the Tibetan Buddhism and the sacred land of Buddhist followers where thousands of pilgrims come for worship everyday. )
-Barkhor Circuit (do some shopping if desired.) 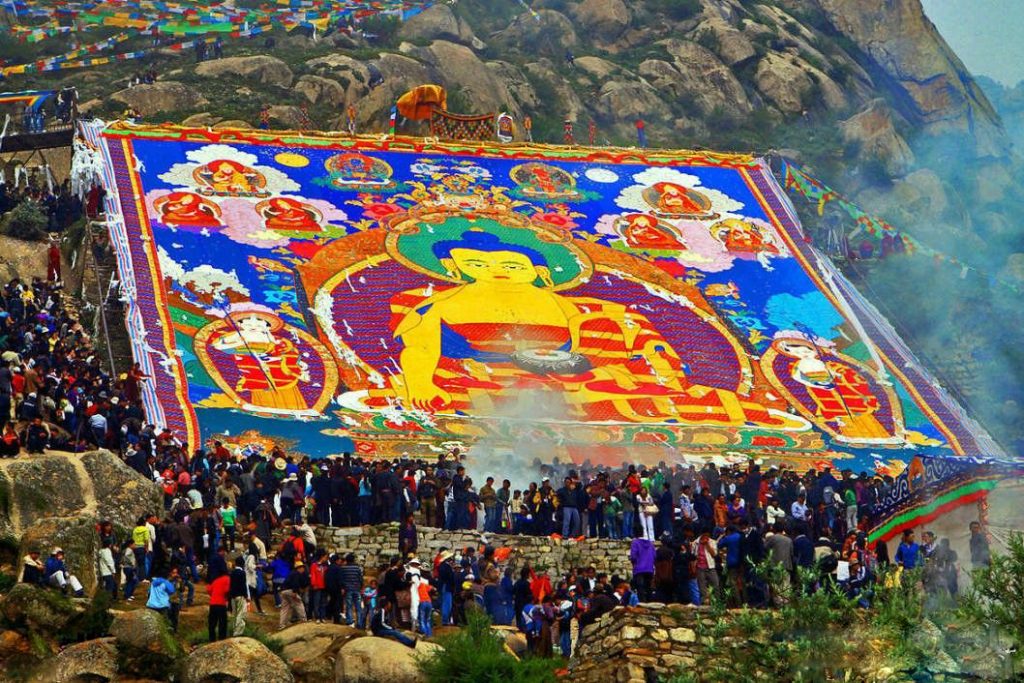 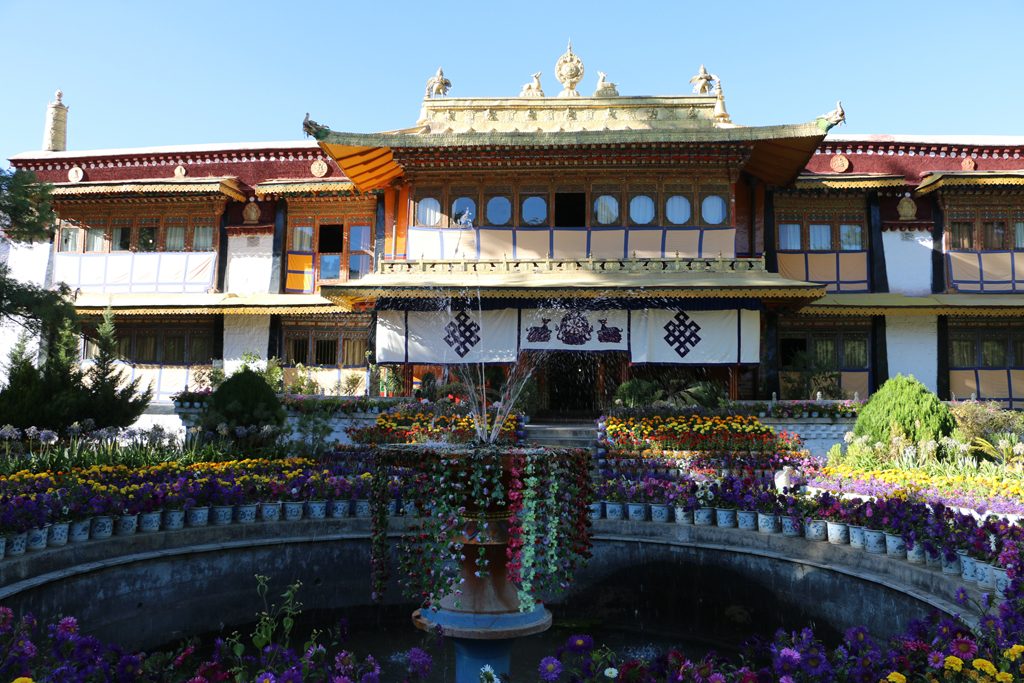 -Kamba La (4.796 m) ( to have a fantastic view of the holy lake Yamdrok Yumtso (4441 m), one of the three holy lakes in Tibet and the largest habitat of waterfowls in south Tibet. )
-The Yamdok Yumtso ( one of the three largest lakes of Tibet, lies about a hundred kilometers’ distance to the southwest of Lhasa, is within Langkamu county, with an area of 638 square kilometers and a coastal line of 250 kilometers. )
-Pelkor Chode Monastery ( the only one large building complex in Tibet that old monastery and stupas are completely preserved and characterized as a monument. )
-Kumbum Stupa ( opens 8 doors, which are decorated with relief sculptures of lively flying dragons, running lions and walking elephants. It is a master-piece of the joint efforts of the Nepalese, Tibetan and Chinese. ) 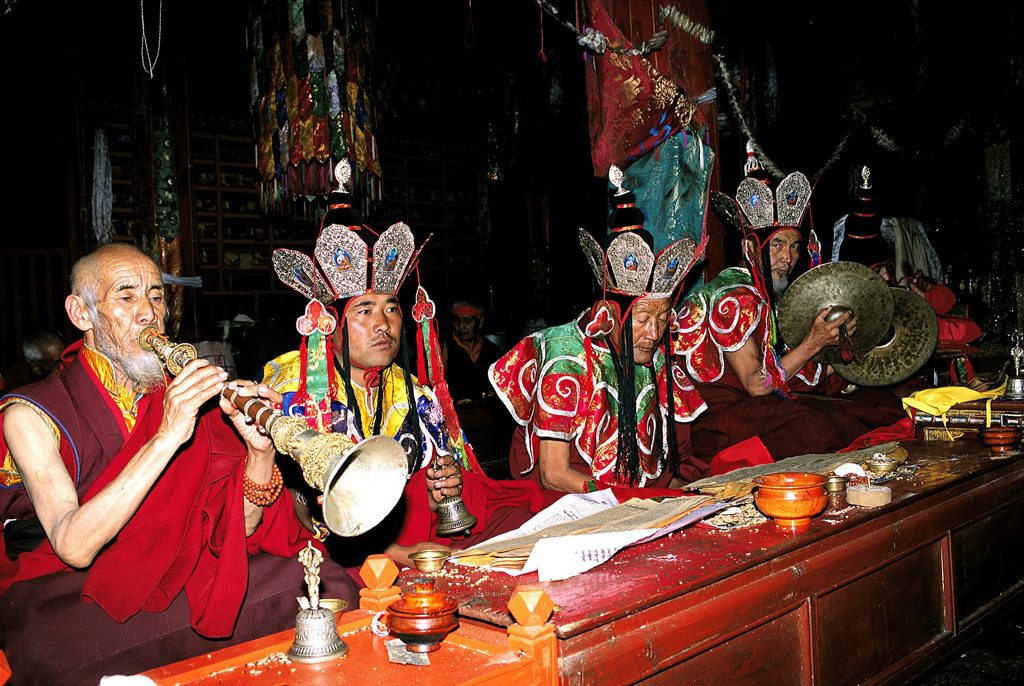 -Tashilunpo monastery of Gelug Sect ( the biggest Gelugpa monastery in the Tsang regions of Tibet, sprawls on the slope of Mt. Niser, south-west of Shigatse. )
-Sakya Monastery, was founded in 1073 and was the principal monastery of the Sakya sect of Tibetan Buddhism. 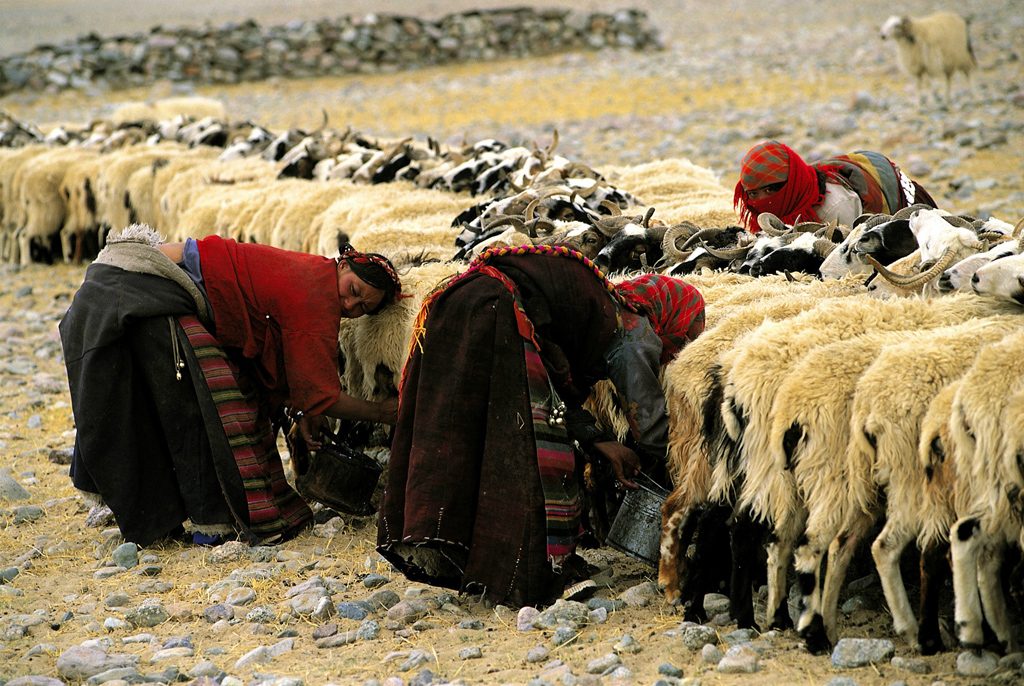 – Pang La pass, rises to 5050 meters. Here you get a breathtaking view of the Himalaya’s for 5 of the world highest mountains, including Mt. Everest.

In the morning, you can see the sunrise appearing on the top of Mt. Everest, and have a full view the magnificent Mt. Everest standing like a snow-capped pyramid in front of you at Rongpuk, which is the vantage point for watching Mt. Everest. Then you may trek from tent to Base camp 4/km one way or go to EBC by local bus. After spending your time around EBC drive back to Shigatse.

After breakfast return Lhasa, en route visit Nyimo Tibetan incense products, get in touch with local incense producers. Rest of the day explore lhasa by yourself.

The guide will transfer you to the airport or train station and help you get on board. Goodbye to Lhasa. 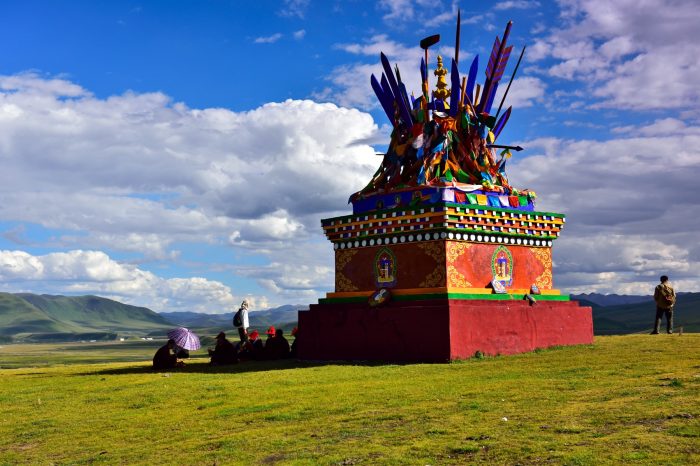 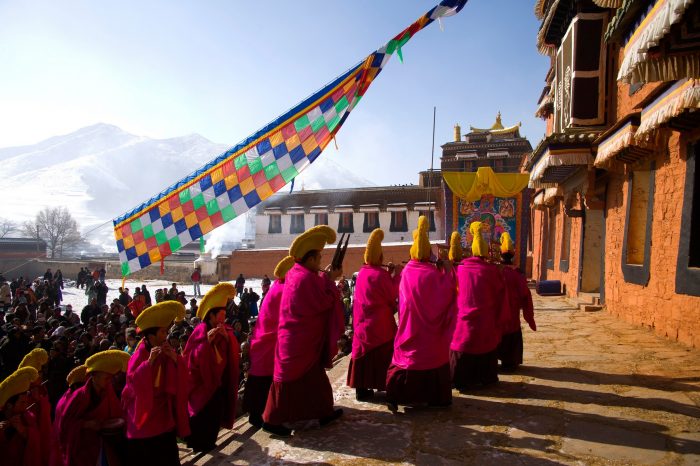 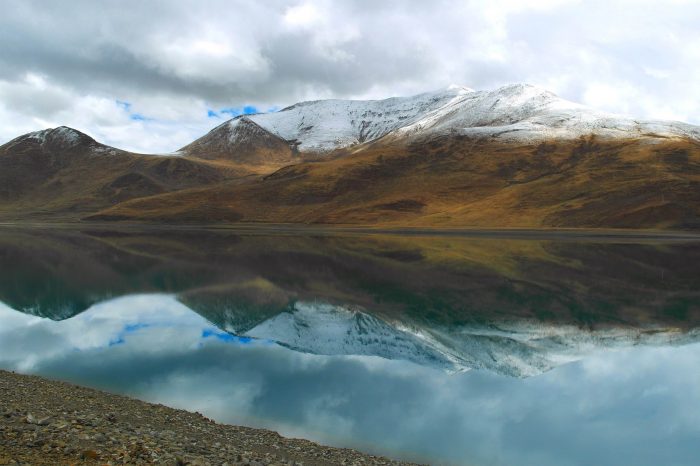 From lhasa to ngari, ridge of the world roof