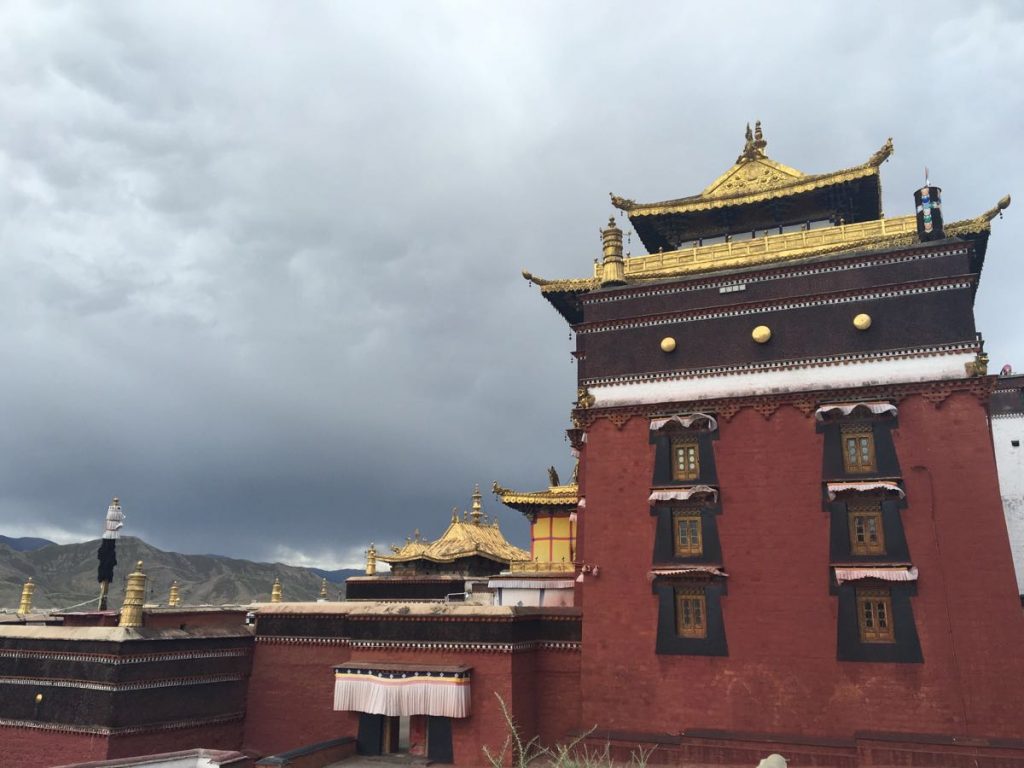 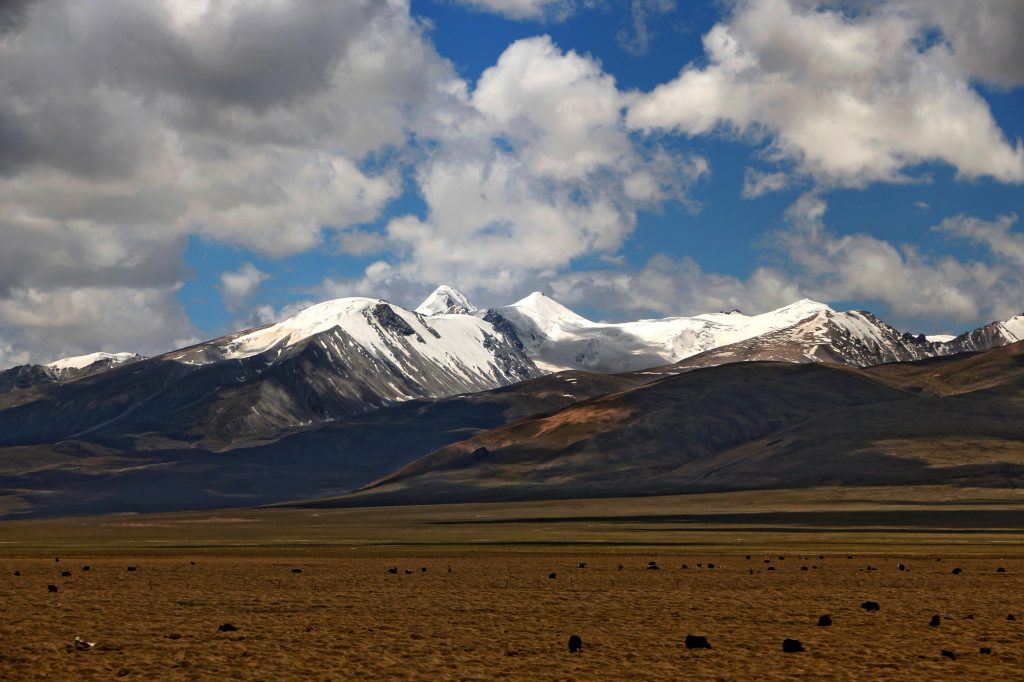 – the Horse Racing Festival(the most important folk festival and the grandest nomadic celebration in North Tibet, the festival takes place annually in August.)
– Nam Tso Lake (“Heavenly Lake”, the largest salt-water lake of Tibet, the highest saltwater lake in the world, one of the four holy lakes in Tibet, one of the most beautiful places in Tibet.)
– Tashi Dor Monastery (has a number of hermitage caves including one cave said to be of the famous Indian master Padmasambhava and his consort Yeshe Tsogyel.)
– Nyenchen Tangla Mountains (at the high of 7152m , from the top of this summit, people can view the awesome panoramic range of snow peaks down to the sacred Namso Lake.) 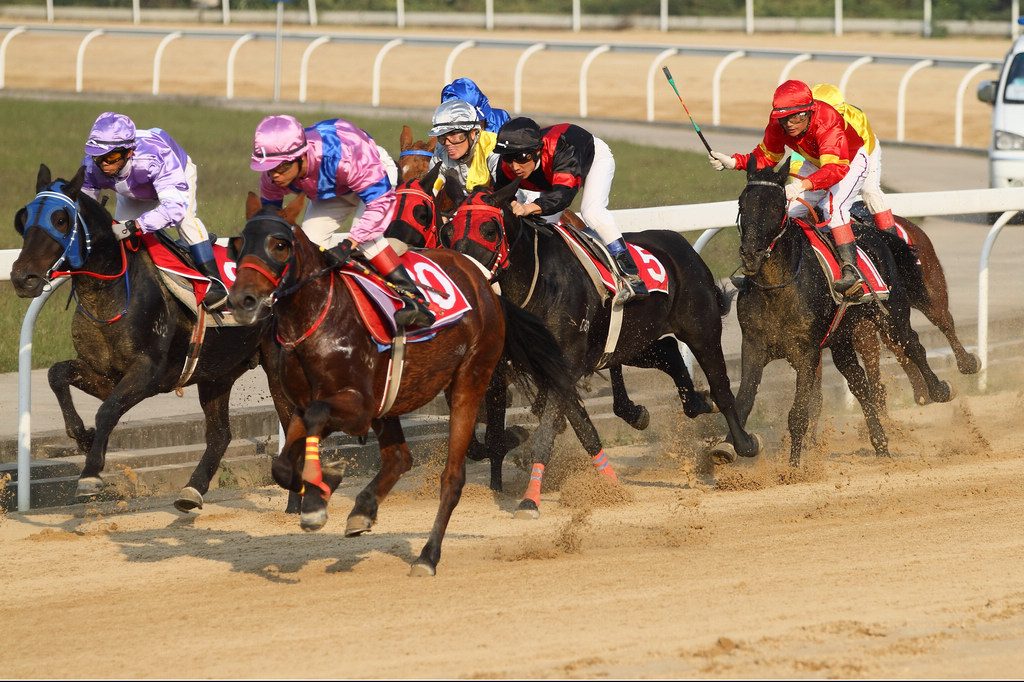 – Nam Tso Lake (“Heavenly Lake”, the largest salt-water lake of Tibet, the highest saltwater lake in the world, one of the four holy lakes in Tibet, one of the most beautiful places in Tibet.)
-Shigatse (the traditional capital of Tsang province, the most colorful area in Tibet with vast grasslands, fertile fields in river valleys, flourishing semitropical jungles and snowfields at high altitudes.)

– Tashilunpo Monastery (one of the oldest and largest Gelug sect monasteries in Tibet and it is also the traditional seat of successive Panchen Lama.)
– Shalu Monastery (a key national cultural relics protection unit, the first of the major monasteries to be built by noble families of the Tsang Dynasty during Tibet’s great revival of Buddhism, and was an important center of the Sakya tradition.)

– the Pelkor Chode Monastery (in Tibetan language means “auspicious monastery”, the only one large building complex in Tibet that old monastery and stupas are completely preserved and characterized as a monument.)
– the Kumbum Stupa (the “king of pogoda”, a museum of Buddha statues, a master-piece of the joint efforts of the Nepalese, Tibetan and Chinese.)
– the Yamdrok Lake (the world’s most beautiful water, a beautiful turquoise alpine lake, one of the largest three sacred lakes in Tibet has stunning scenery. ) 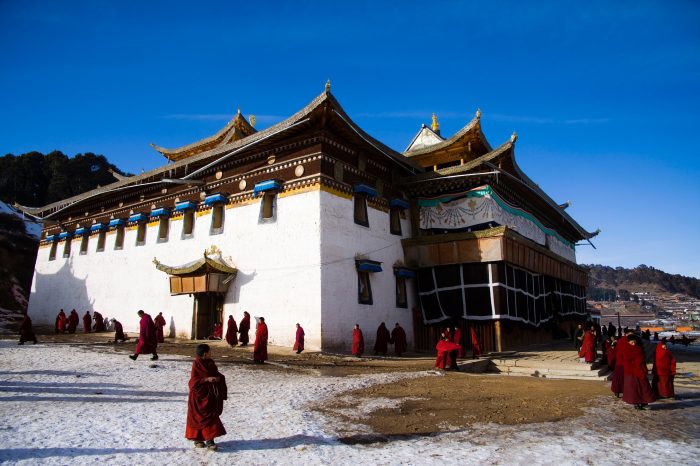 Lively events that bring together Tibetans from all over the plateau 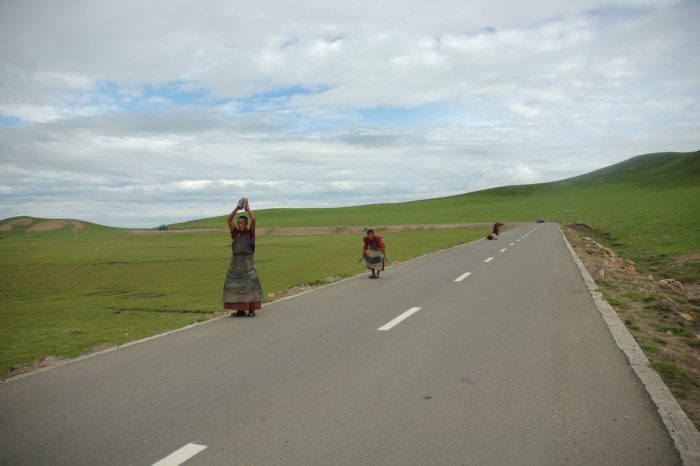 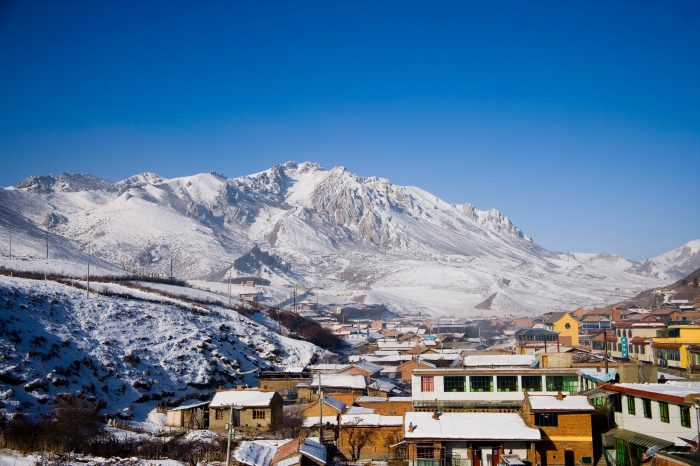 Tibetan Festival of Labrang and Langmusi in Southern Gansu