Badaling Great Wall: one part of the Great Wall, the most visited section of the Great Wall, Many world leaders have made a trip to the site.
Bird’s Nest (drive by): The main stadium to hold on Beijing Olympic Games in 2008.
Temple of Heaven: The place for emperors holding annual ceremonies of prayer to Heaven for good harvest. 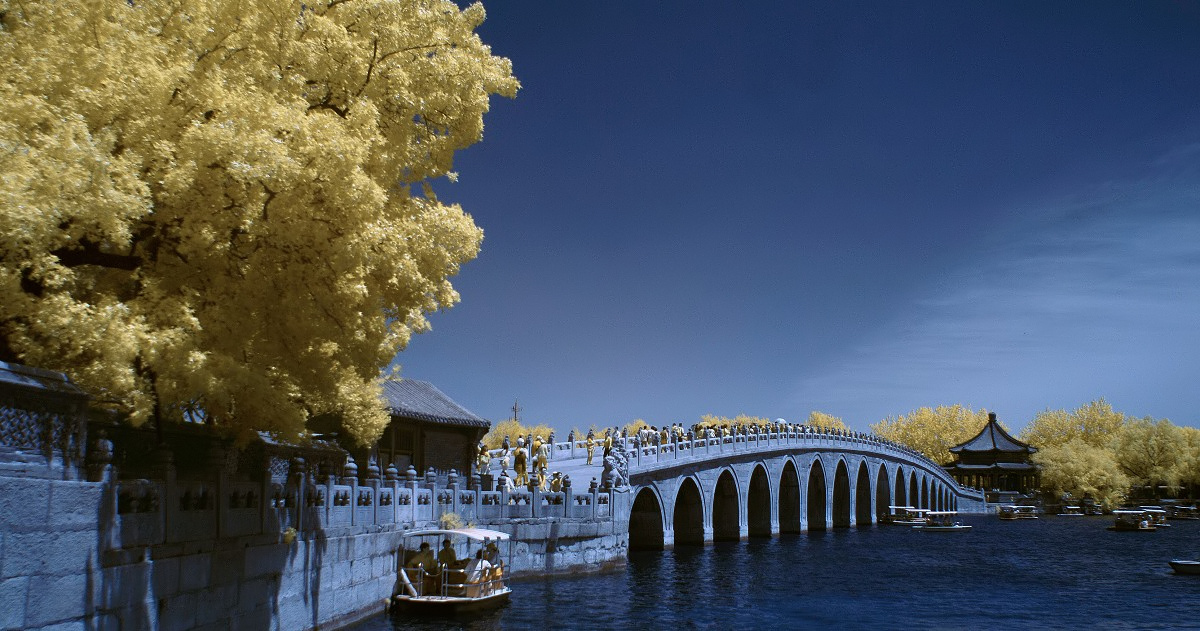 Fly to Chongqing
Airport to hotel transfer.
Free time in the afternoon.

Shibaozhai: is in a shape of an imperial seal and the pavilion leaning it is vermilion with 12 floors. A legend tells that when Nü Va patched up the sky, she left this large colored stone, regarded as precious stone and where later during the Ming Dynasty (1368 – 1644) an insurgent army settled and used it as their fortress. Hence the place got its name the Precious Stone Fortress.

Qutang Gorge: the shortest and the grandest of the Three Gorges.
Wu Gorge: the second gorge of the Three Gorges of Yangtze River and is famous for its elegance. Winding over 25 miles, it starts from the estuary of Daning River (east of Wushan) in the west and ends at Guandukou in Badong, Hubei Province.
Shennong Stream:On the bo rder between Wu Gorge and Xiling Gorge is the Shennong Stream. Taking its rise from the main peak of Shennong Jia (the first peak in the center of China) and flowing through Badong County, it ultimately flows into the Yangtze River via the Wu Gorge.
Xiling Gorge:  the longest among the three gorges of the Yangtze River. 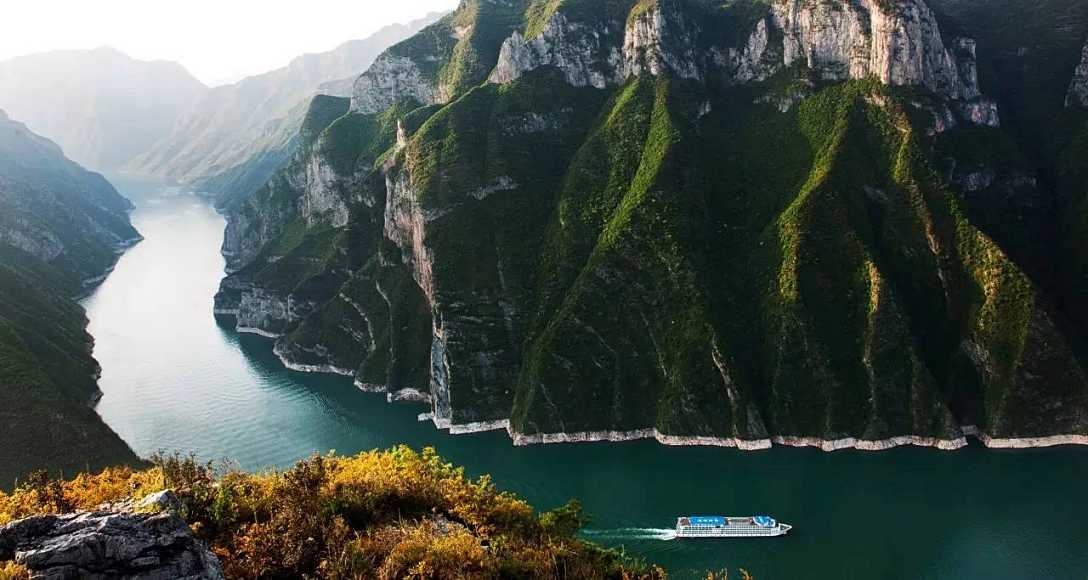 Three Gorges Dam: the short term for the water control project on Yangtze River. It is located in the middle section of Xiling Gorge near Sandouping Town in Yichang City, Hubei Province. Being the world’s largest hydropower project, this dam has created many “Firsts” such as the most efficient dam in flood control, the most difficult construction work and the largest migration project in the world.

Shanghai Museum: The Shanghai Museum houses several items of national importance, including one of three extant specimens of a “transparent” bronze mirror from the Han Dynasty.
Yuyuan Garden: Garden of Happiness is an extensive Chinese garden located beside the City God Temple.
A la carte lunch.
the Bund, Huangpu River cruise:  A waterfront area in central Shanghai. The area centers on a section of Zhongshan Road within the former Shanghai International Settlement. 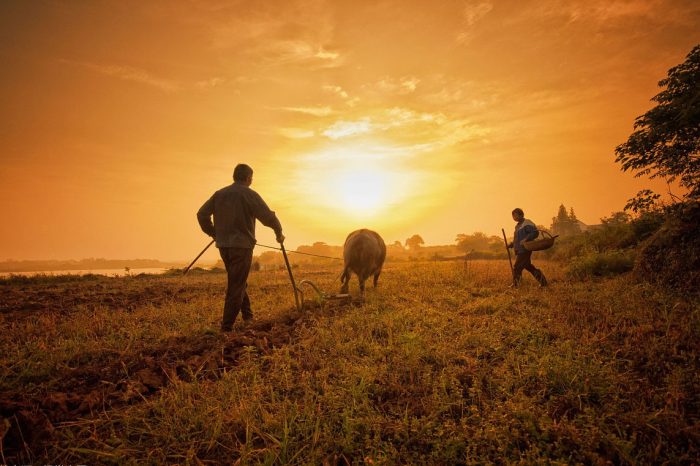 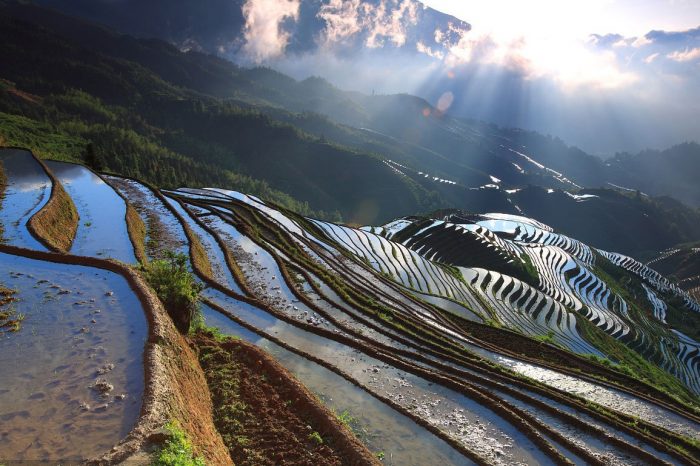