Tiananmen Square:  the center of Beijing, where you can visit Tiananmen Tower, Monument to the People’s Heroes, Great Hall of the People, Mao Zedong Memorial Hall and see the national flag raising ceremony.
Forbidden City: also known as the Palace Museum, and Gu Gong in Chinese, lies at the city center of Beijing, and once served as the imperial palace for 24 emperors during the Ming and Qing Dynasties (1368 – 1911).
A la carte lunch: special and local food of Beijing.
Temple of Heaven:  It is the largest existing one in Beijing among several royal altars to Heaven, Earth, the Sun, the Moon and other deities or symbolic forces of Nature.
Kung Fu Show: A visit to a martial arts school to learn some of the martial arts with the students. 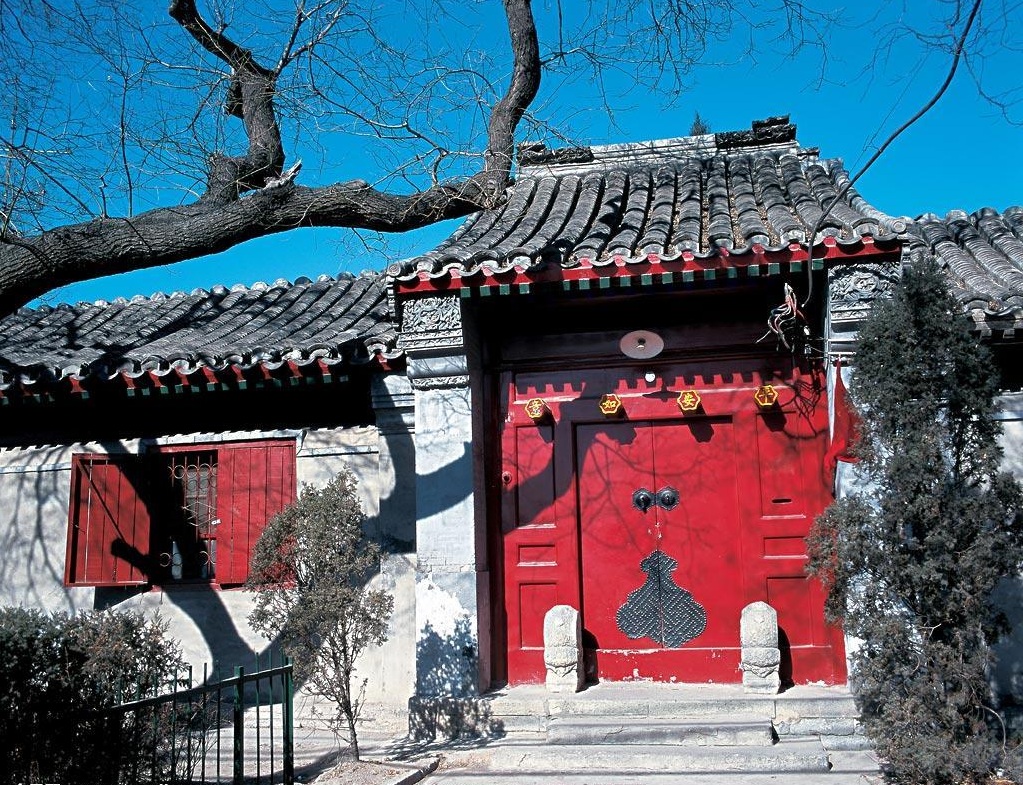 Badaling Great Wall: the most visited section of the Great Wall, Many world leaders have made a trip to the site including Margaret Thatcher, Ronald Reagan,  Mikhail Gorbachev and Richard Nixon.
Bird’s Nest (drive by)：officially the National Stadium, was jointly designed by architects Jacques Herzog and Pierre de Meuron of Herzog & de Meuron, project architect Stefan Marbach, artist Ai Weiwei, and CADG which was led by chief architect Li Xinggang.
Hutong visit: In Beijing, hutongs are alleys formed by lines of siheyuan, traditional courtyard residences.  Many neighbourhoods were formed by joining one siheyuan to another to form a hutong.

Shaolin Temple: The most interesting part of the day will take place in the school. There you will have a two-hour class covering the basic knowledge and movements of Chinese Kung Fu, and communicate with the students of the school. 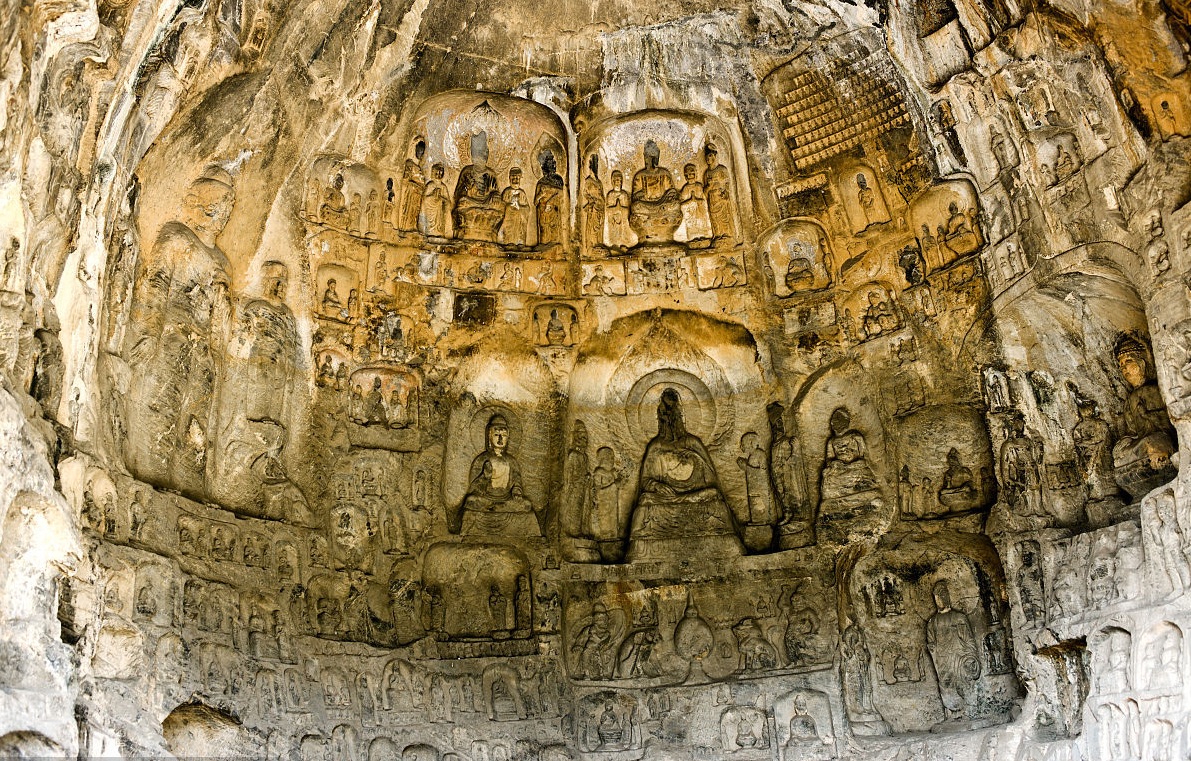 Longmen Grottos: are regarded as the three most famous treasure houses of stone inscriptions in China.
The grottoes were started around the year 493 when Emperor Xiaowen of the Northern Wei Dynasty (386-534)

Terracotta Warriors: constructed to accompany the tomb of China’s First Emperor as an afterlife guard. It is considered one of the greatest archaeological sites in the world, and one of the greatest discoveries of the 20th century.
Small Wild Goose Pagoda:  a national AAAA scenic spot and a world heritage site, the Buddhist pagoda survives from the Tang Dynasty (618-907). Tourists can learn about the history and culture of Xian by visiting the pagoda. 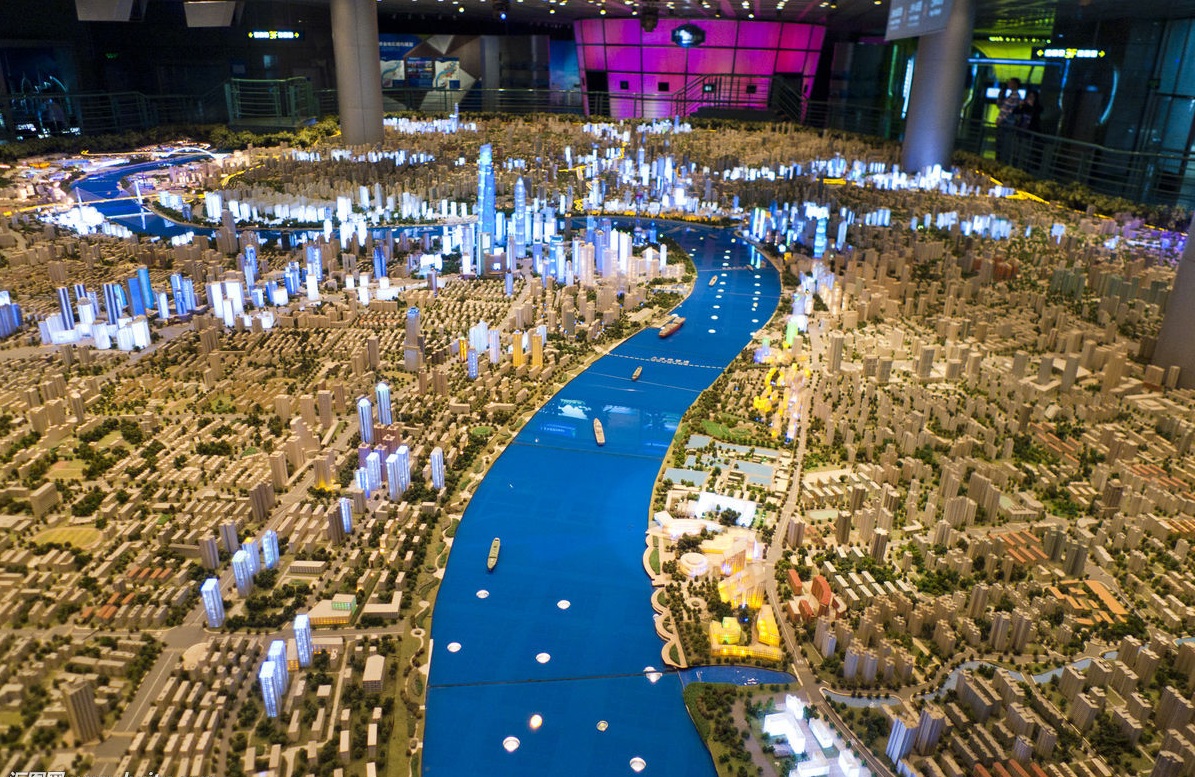 Shanghai Urban Planning Exhibition Hall: The focus of the exhibit is a large scale model of the entirety of urban Shanghai, showing existing buildings and approved future buildings.
Yuyuan Garden: a famous classical garden located in Anren Jie, Shanghai. It was finished in 1577 by a government officer of the Ming Dynasty (1368-1644) named Pan Yunduan.
A la carte lunch.
the Bund, Huangpu River cruise: a cruise trip on Huangpu River for the city view of Shanghai. 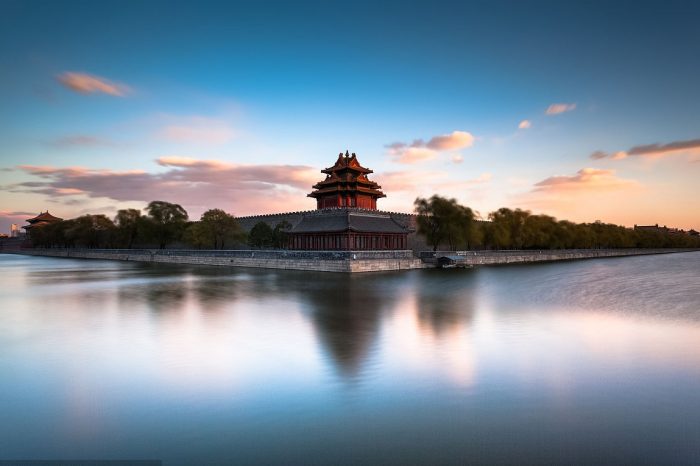 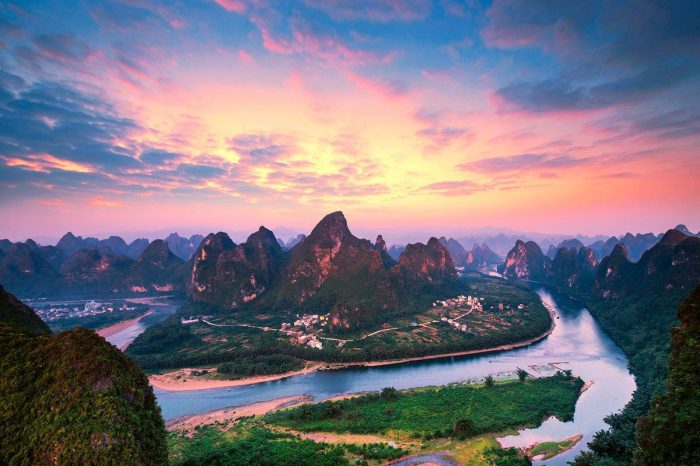 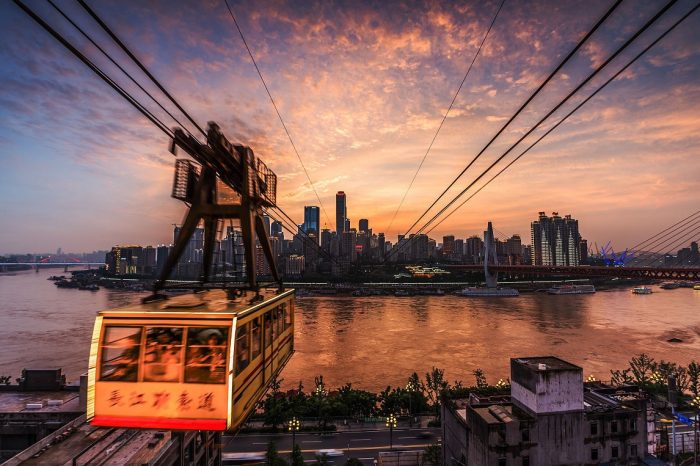