Shanghai Museum: The scope, depth and quality of its collections, and the striking architecture and use of modern technology make the Shanghai Museum one of the most famous if not the most famous in China.
Yuyuan Garden: Yu Garden is composed of six scenic areas: Sansui Hall, Wanhua Chamber, Dianchun Hall, Huijing Hall, Yuhua Hall, and the Inner Garden.The highlights of the garden are: classical Chinese architecture, exquisite sculptures and carvings, and the busy Yuyuan bazaar.
A la carte lunch.
Huangpu River cruise: When cruising at night, you can enjoy the most extraordinary sights.
The Bund： also called Zhongshan Dong Yi Lu (East Zhongshan 1st Road), is a famous waterfront and regarded as the symbol of Shanghai for hundreds of years. 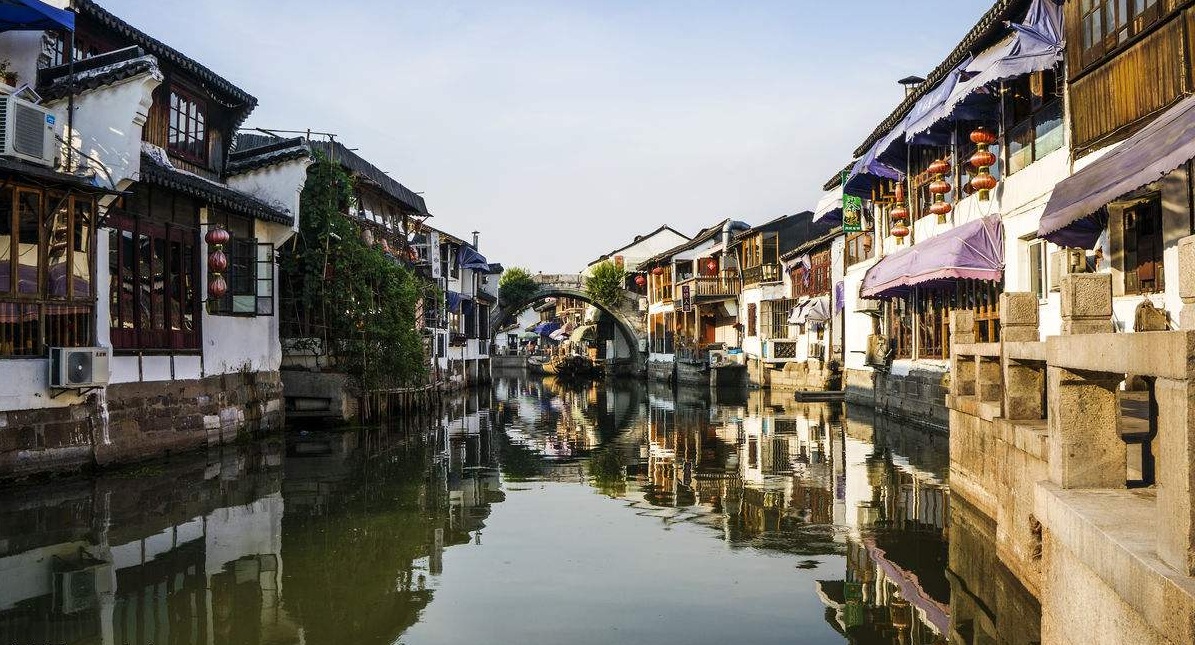 Pick up at railway station.
Longmen Caves：Regarded as the three most famous treasure houses of stone inscriptions in China.
Shaolin Temple：Shaolin Monastery and its Pagoda Forest were inscribed as a UNESCO World Heritage Site in 2010 as part of the “Historic Monuments of Dengfeng” 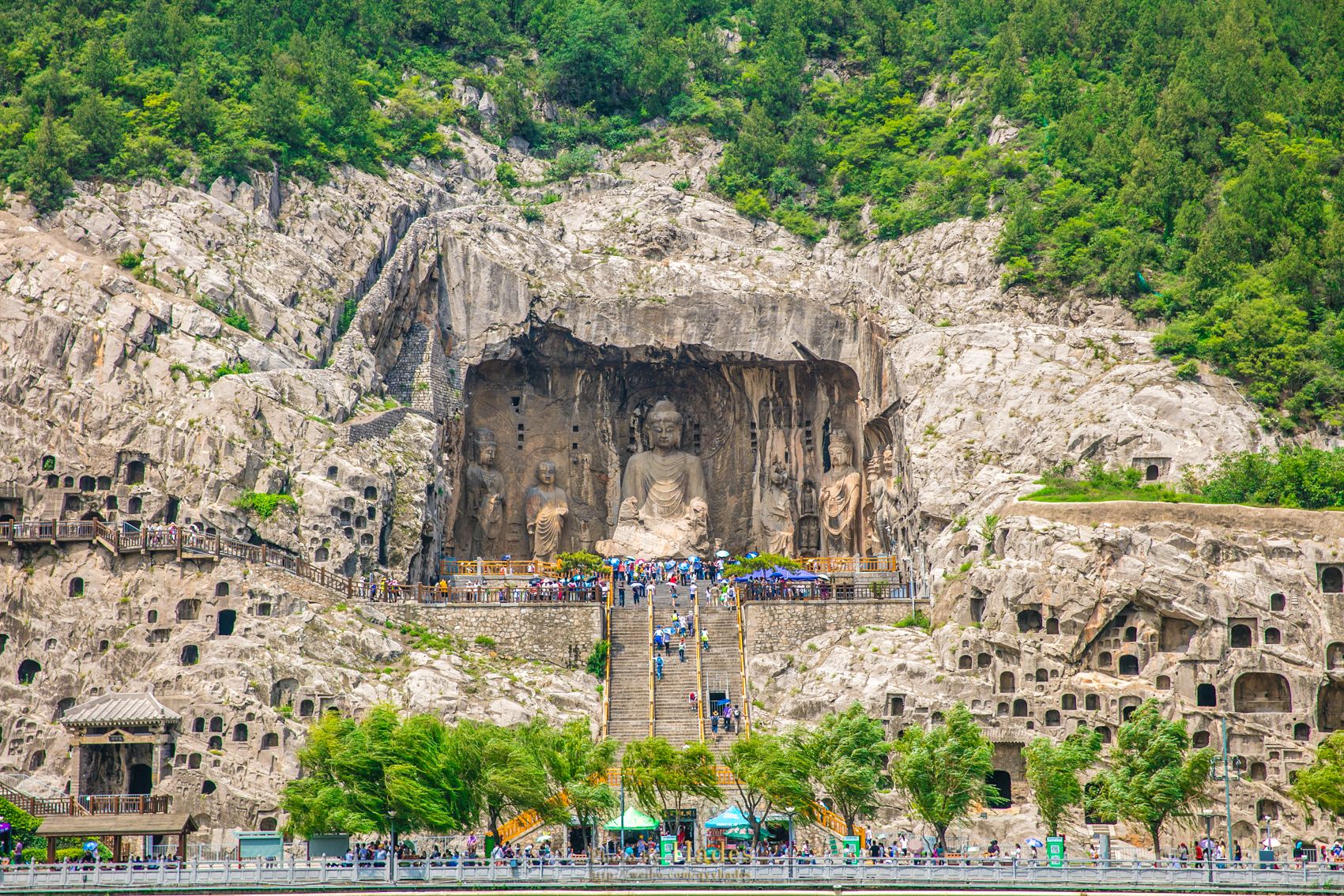 Terracotta Warriors: constructed to accompany the tomb of China’s First Emperor as an afterlife guard. It is considered one of the greatest archaeological sites in the world, and one of the greatest discoveries of the 20th century.
A local family visit with lunch。
City Wall: The most intact ancient Chinese wall in existence. It encircles and protects the ancient part of Xian City. Xian was the capital of thirteen different Chinese dynasties, so the need for a defensive structure.
Great Mosque, Muslim Quarter：Great Mosque: The Great Mosque of Xian is the biggest and most preserved complete Chinese existent mosque. First built at the Tianbao first year (742 years) during Tang Dynasty, it was rebuilt by Song, Yuan, Ming and Qing, and has formed present scales.

A high-speed train to Pingyao：
Wang Family’s Compound： It is a luxurious residence built during 1762-1811 by the descendants of the Wang Family, one of the Four Families of the Qing Dynasty (1644-1911) in Shanxi Province. 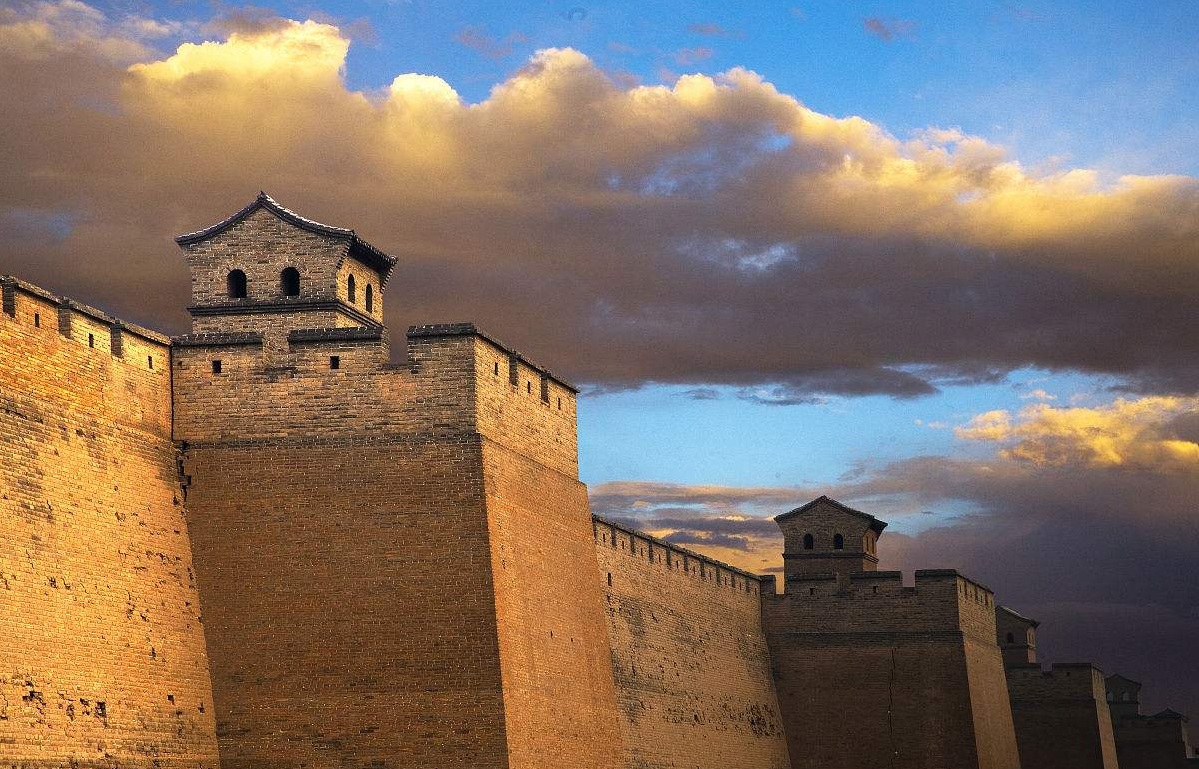 City Wall：City Wall of Pingyao in the Ancient City, which is among the “Three Treasures” of the county together with Zhengguo Temple and Shuanglin Temple.
Ming-Qing Street：These shops were all built with bricks and stones completely in the style of Ming and Qing architecture, which are all the prototypes of the aged buildings and quite different from the imitation works now.
Temple of City God：It is famed for its size and ingenious construction. Here, you can study the ceremonial system of the city, the system of religions, the architecture and culture of temple through its layout that shows the features of both Taoism and Confucianism.
Ri Sheng Chang Financial House：considered the first draft bank in China’s history. It was founded during the Qing Dynasty (1823).
Tongxinggong ancient bank.
Shuanglin Monastery：Shuanglin Monastery, originally named Zhongdu Monastery, is situated about seven kilometers southwest of the ancient city of Pingyao. It has stood there for 1,500 years since the North Wei Dynasty. The most noteworthy artistic achievement in the Monastery is the colored figures which are displayed in ten halls.

A high-speed train to Beijing.
Hutong visit: When you go sightseeing around these lanes you’ll experience a vital association with the real Beijing; chatting with residents, visiting a kindergarten or joining a neighborhood committee meeting can be included if you take Hutong Tour with us.

Tiananmen Square: Tiananmen is one of the symbols of China. It has been listed by UNESCO among world heritage’. It is the main gate of the Imperial Palace. It is a key historic site under national protection, and a national patriotic education base.
Forbidden City: regarded as a must-see spot for travelers, is a magnificent and awe-inspiring sight. For almost five centuries, it served as the home of 24 Emperors and their households, and the ceremonial and political center of the Chinese imperial government.
A la carte lunch.
Summer Palace: The largest and most complete existing royal garden, reputed as the royal garden museum.

Badaling Great Wall：the site of the most visited section of the Great Wall of China, approximately 80 kilometres (50 mi) northwest of urban Beijing city in Yanqing District.
Temple of Heaven: The Temple of Tiantan was originally constructed in the eighteenth year of Yong Le (1420), Ming Dynasty, but was given its current name during the reign of Ming Emperor JiaJing (reign: 1522-1567), who built separate complexes for the earth, sun and moon. 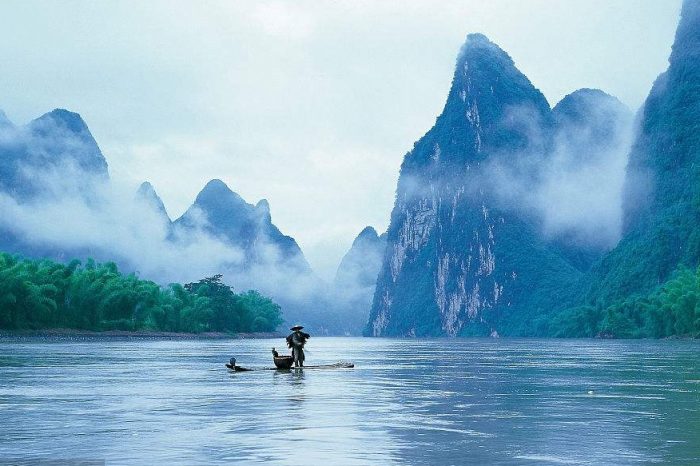 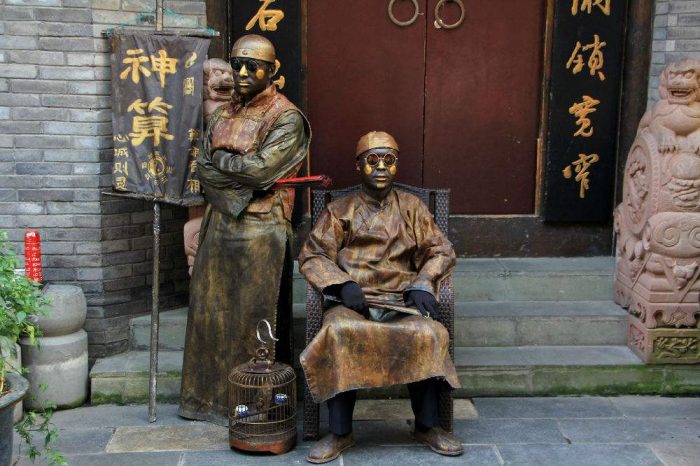