Arrive in Shanghai, pick up at the airport and transfer to the downtown by the local Transrapid, it’s the first highlight for your Shanghai tour. Then visit Jin Mao Tower and the Bund.
Jinmao Tower: it’s Pudong’s most arresting modern spire and China’s second-tallest building (420.5m). There’s an observation deck on the 88th floor.
The Bund: Symbolic of old Shanghai, the Bund was considered as the city’s Wall Street, a place of feverish trading, of fortunes made and lost. The optimum activity on the Bund is to simply stroll, contrasting the bones of the past with futuristic geometry of Pudong’s skyline.
Also the welcome dinner for you.

Flight from Shanghai to Yichang. And on board in Yichang for Yangtse Cruise.

Enjoy the Yangtze cruise, via the sightseeing of the Three Gorges Dam, Little Three Gorge and Ghost City-Fengdu etc.

The Yangtse River Cruise ends in Chongqing. After breakfast leave the ship and take a city tour through the “Mist Mountain City”. Then transfer to the airport and fly to Kunming, the “Spring City”, also the capital city of Yunnan province.

Drive to visit the Stone Forest (Shilin). It is located in the southeast of Kunming, and we can describe it as a conglomeration of utterly bizarre but stunning karst geology. In this park, there is a massive collection of grey limestone pillars split and eroded by wind and rainwater. Idyllic, secluded walks are within 2km of the centre and by sunset or moonlight it becomes otherworldly.
And back to Kunming for stay overnight.

By ealry moning flight to Dali, the capital city of The Bai Nationality Autonomous Area. Day trip after arrival:
Boating tour on Er’hai: Erhai has the area of 249 square kilometers and surrounding by group of mountains. Enjoy the scenic viewing.
Three Pagodas: which is 2km north of the north gate of Dali ancient town; it’s the symbol of the town.
One of a Bai minority’s villages and experience the local Bai’s culture.

Drive to Lijiang from Dali in the morning. And after arrival visit in Dali in the afternoon. On the northern edge of Lijiang is the Black Dragon Pool Park. Its view of Yulong Xueshan (Jade Dragon Snow Mountain of 5,596 m) is the most obligatory photo shoot in south-western China. Then stroll in the Lijiang Ancient Town.

Drive around 30 km to Yulong Xueshan for visiting. Also known as Mt Satseto, it soars to 5,590m and famous as one of the main scenic spots here. After that, drive to Baisha Village, famous for the Baisha Fresco which was made in the Ming Dynasty (1368-1644). Then might go for visiting a local Naxi village and learning some traditional minority village living style.

In the morning visit the Naxi Dongba culture Museum. Then drive to Shangri-la. Visit village of Shigu and the first Bend of the Yangzi River. Then drive continually to Tiger Leaping Gorge along the beautiful mountain road. As one of the deepest gorges in the world, Tiger Leaping Gorge measures 16km long. Hike in the gorge for several hours, after that we go on drive to Shangri-la (3200 m) in the late afternoon.

Day trip around in Zhongdian today:
One of the main attractions of Shangri-La is the famous Songzanlin monastery (Ganden Sumtseling Gompa) which built by the fifth Dalai Lama in 1679. Its appearance is strongly influenced by the Potala Palace in Lhasa, so it also has a nickname of “Little Potala”. The monastery is the most important in southwest China and is definitely worth the trip to Shangri-la.
Bita Lake: also called the Emerald Pagoda Lake, with the altitude of 3800m and high plateau landscapes around it. Especially in summer you can watch the comatose fish that float unconscious for several minutes in the lake after feasting on azalea petals. I might ask why they will be comatose.
Then we might an opportunity to visit a local Tibetan family and learn the culture closely.

Flight to Beijing via Kunming. Pick up at airport and transfer to the hotle in Beijing.

Day trip of:
Temple of Heaven: A paragon of Ming design, the Chinese name actually means “Altar of Heaven”, originally served as a vast stage for solemn rites performed by the Son of Heaven, who prayed here for good harvest, and sought divine clearance and atonement.
Great Wall of Mutianyu: in many sections of Great Wall in Beijing, this 3km-long section of wall is in Huairou county and less known. It’s renowned for the Ming-dynasty guard towers and stirring views. 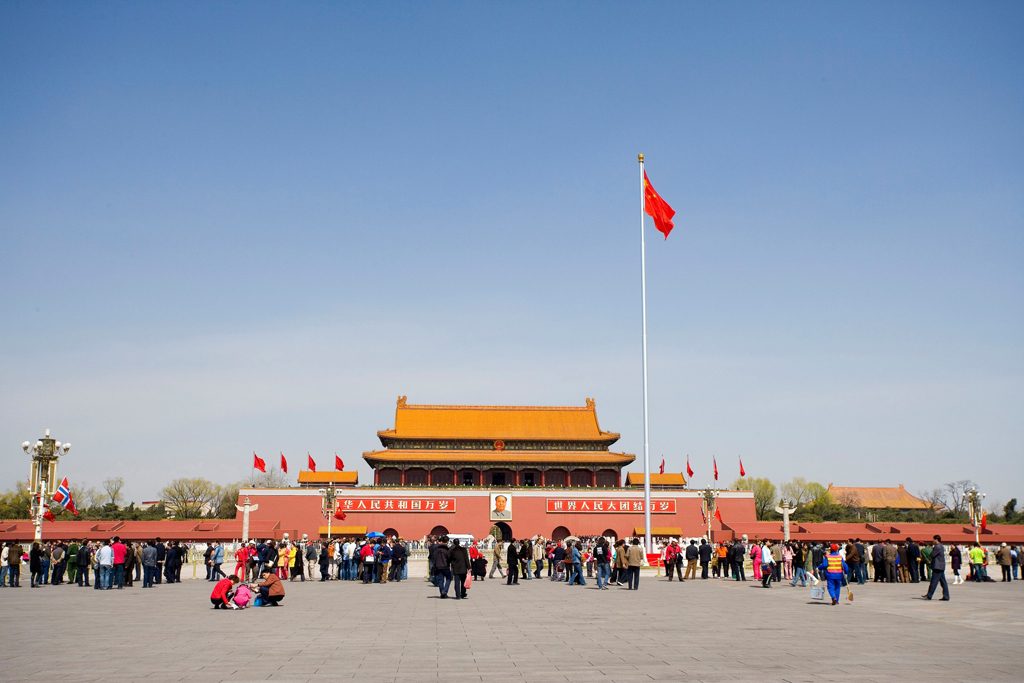 Sightseeing on today:
Tiananmen Square: the world’s largest public square, and can watch the Gate of Heavenly Peace from a far.
The Forbidden City: So called because it was off limits for 500 years, the Forbidden City is the largest and best-preserved cluster of ancient buildings in China. It was home to two dynasties of emperors, the Ming and the Qing, in total 24 Chinese emperors.
Hutong Rickshaw Tour: A journey into the city’s Hutong is a voyage back to the original heart and fabric of Beijing. Many of these charming alleyways have survived, crisscrossing east-west across the city and linking up into a huge, enchanting warren of one-storey, ramshackle dwellings and historic courtyard homes.

Transfer from hotel to airport and depature. 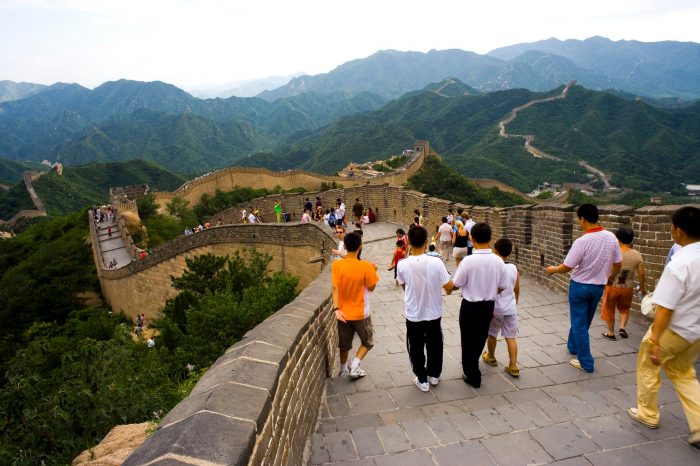 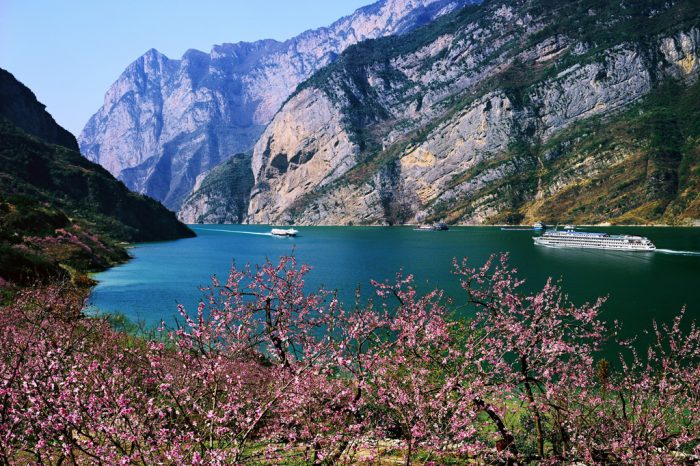