-Xishuangbanna (one of the most fascinating areas in China, home to the Dai people as well as several other minorities, a place characterized by tropical scenery, rich and unique ethnic customs and habits.)
-Wild Elephant Valley (the most fascinating forest park known for primeval tropical rainforest and flocks of Asia wild elephants, one of the few places in the world where wildlife can be viewed in its natural habitat.)

– the Tropical Botanical Garden (one of the richest botanical concentrations all over the world, the largest plant research place of the Chinese Academy of Sciences.)
– Jinuo Village (Jinuo ethnic group has a small population of about 20,000 people in China. Most of them live in this area. The architecture, traditions, and costumes of the Jinuo people are well preserved in this village.) 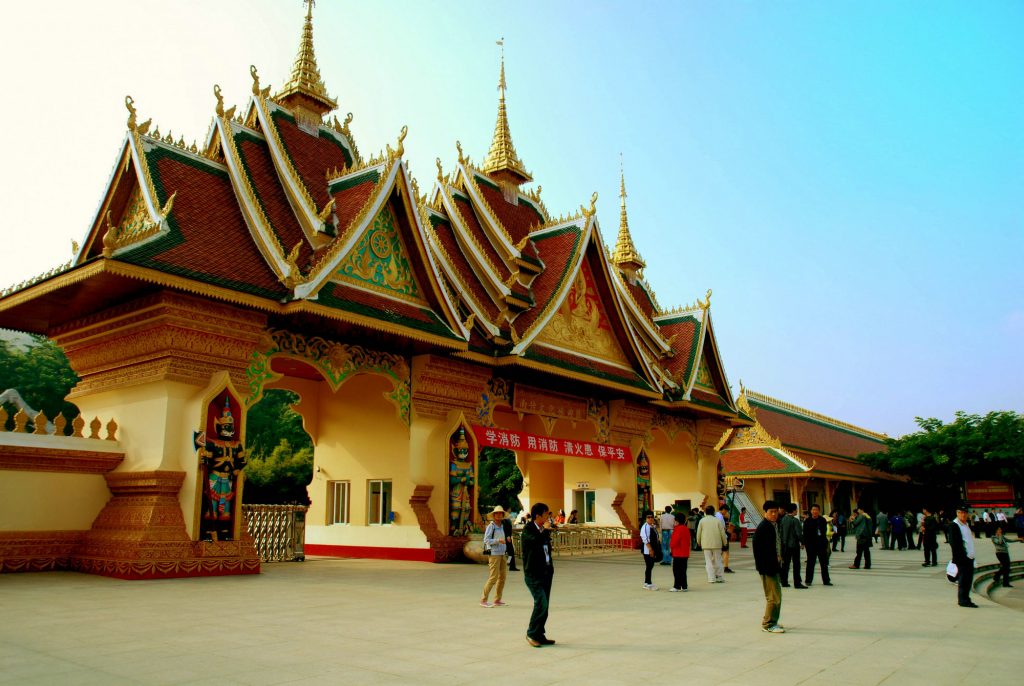 – the Olive Plain (Ganlan Ba) (the lowest point in Xishuangbanna as well as the hottest, with lots of Burmese-style temples and buildings.)
– Water Splashing Festival (the most ceremonious traditional festival of the Dai minority, the New Year of the Dai Ethnic Groups in Yunnan’s Xishuangbannan area, a festival with the largest influence and maximum participating population among lots of minority festivals in Yunnan Province.) 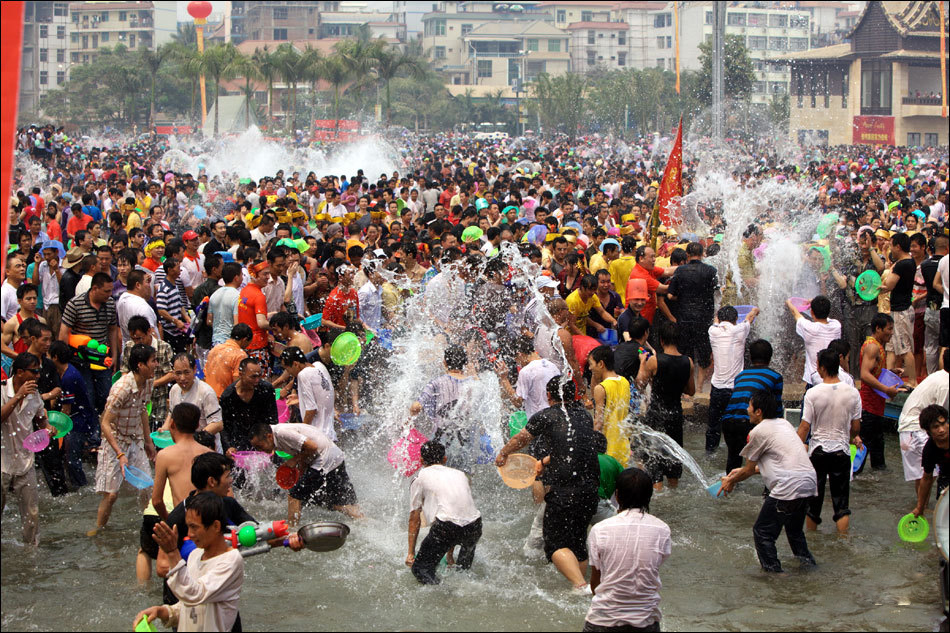 – Jung Zhen Octagonal Pavilions (one of the important relics of Xishuangbanna, a place where the senior Buddhist monks give sutra, repent, hold meetings and memorize Buddha.)

Torch Festival Of the Yi Ethnic People in Butuo of Xichang 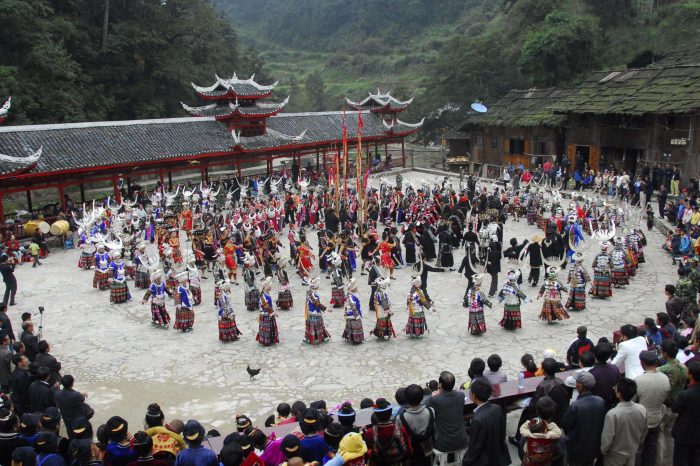