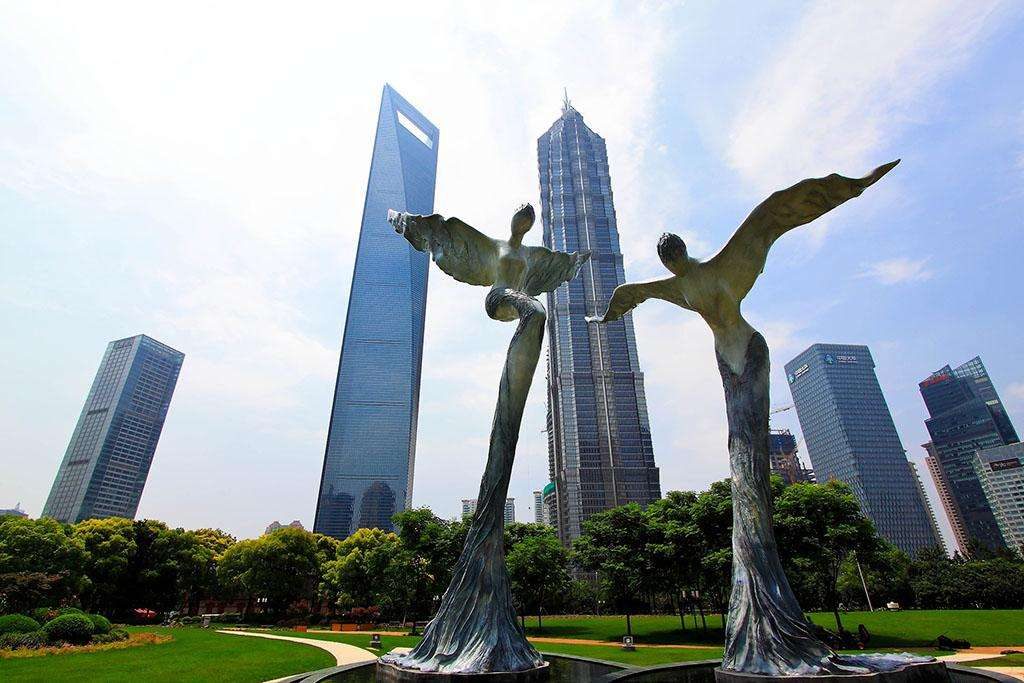 – Shanghai Urban Planning Exhibition Center (an overview of the ambitious plan for future.)
– Jade Buddha Temple (the largest jade Buddha in the world and numerous religious artifacts, ancient statues and Buddhist scriptures, the very pure land in the crowded downtown) 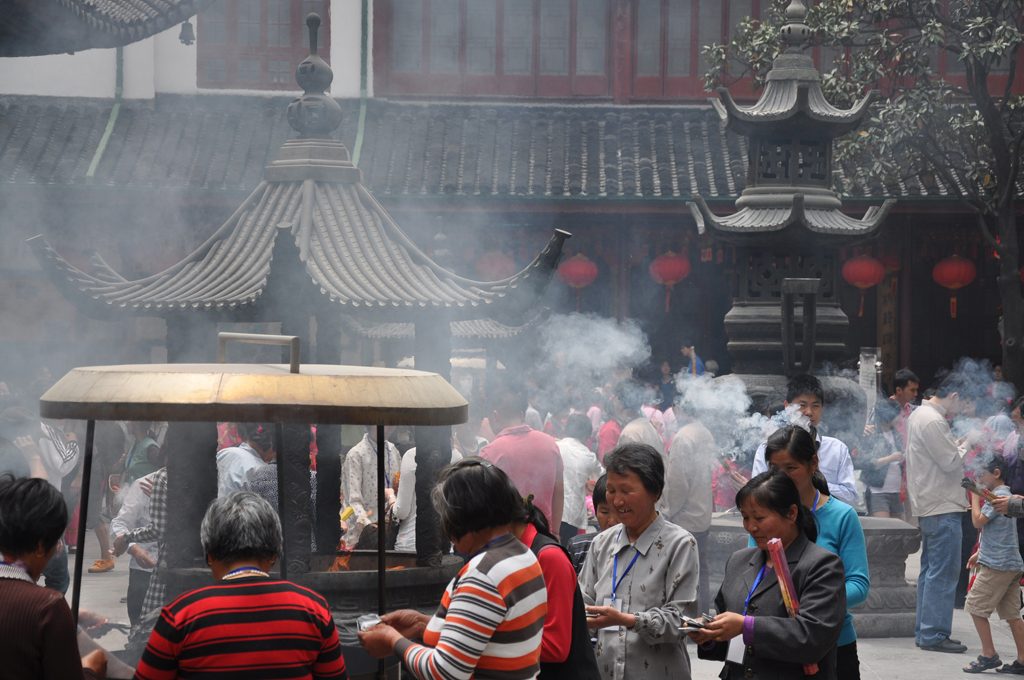 – Tiananmen Square (the largest city plaza in the world.)
– Forbidden City ( one of the world’s five most important palaces, a huge palace complex of more than 9,000 rooms where 24 emperors of the Ming and Qing Dynasties lived.)
– Summer Palace (the largest and best-preserved royal garden in China.)

– Great Wall (one of the Seven Wonders of the World.)
– Mutianyu ( a well-preserved segment of Great Wall built in Ming Dynasty.)
– Ding Tomb (mausoleum of the 13th emperor of Ming Dynasty.)
– Beijing Olympic Village (magnificent Bird’s Nest and Water Cube.)

– Beihai Park (Over a thousand years’ history, the royal park absorbs the grandeur of Northern gardens and the delicacy of Southern gardens.)
– Beijing Hutongs (small alleys made by neighboring quadrangle dwellings. Feel old Beijing life style and the historical changes of Beijing.)
– Lama Temple (a holy place for Tibetan Buddhism which was left by Emperor Yongzheng, and the temple was once the emperors’ royal palace before he ascended the throne.)
– the Confucius Temple (the second largest of its kind, people offered sacrifices to Confucius in the past at the temple.)
– Guozijian (the only remaining ancient Imperial college buildings operated by government in the imperial times.) 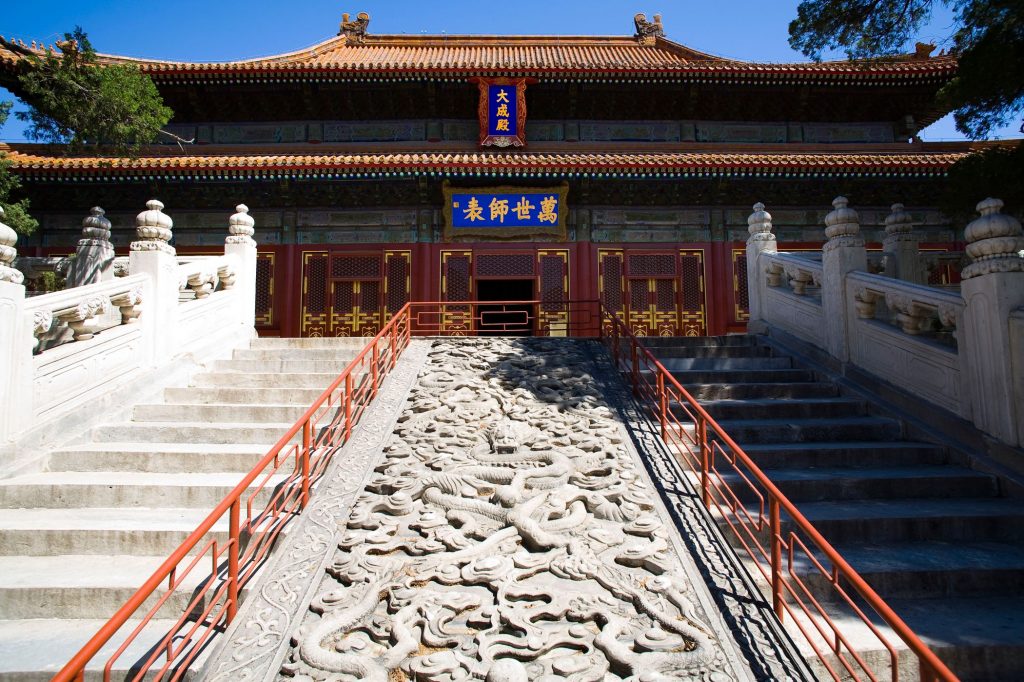