-Koko Nor Lake (Qinghai Lake) ( the biggest salty lake in China. The big lake is acclaimed as “pearl on the highland” and the scenery of which is unusually fascinating and appears different shapes even at the same time. 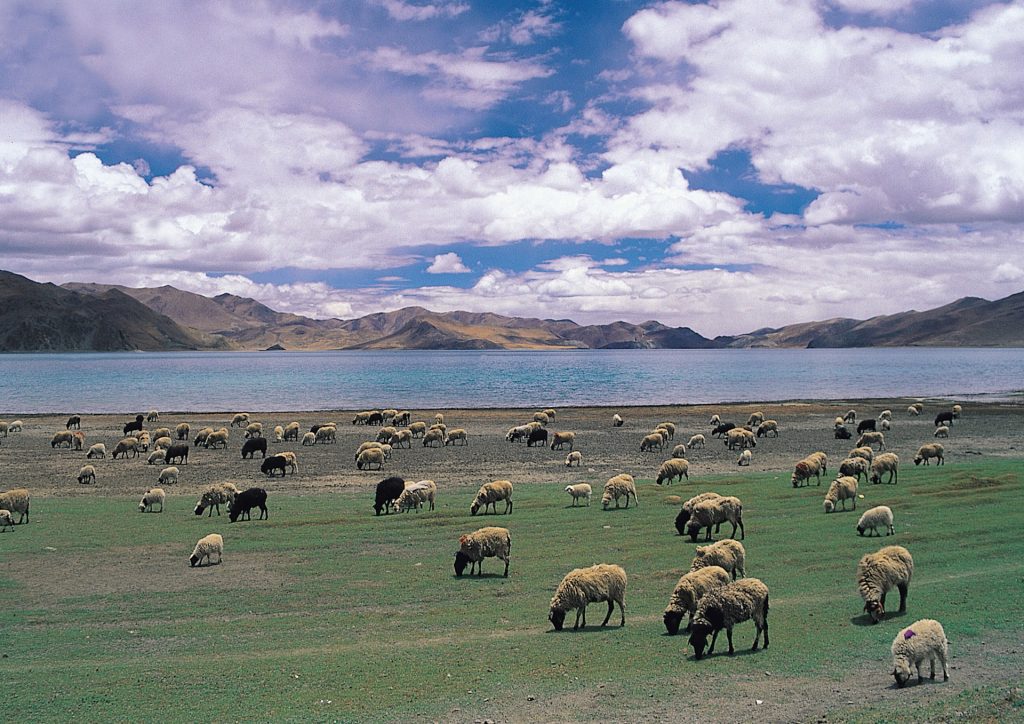 -Kumbum Monastery (Ta’er Si) of Gelukpa-sect ( acknowledged to be one of the six most important monasteries along with the Ganden, Sera and Drepung monasteries in Lhasa, the Tashilhunpo Monastery in Shigatse and the Labrang Monastery in Xiahe. )

-Repkong Shaman Festival ( This important ceremony honors the local mountain god and requests that he bestows good health on the villagers and a successful harvest on the community.) 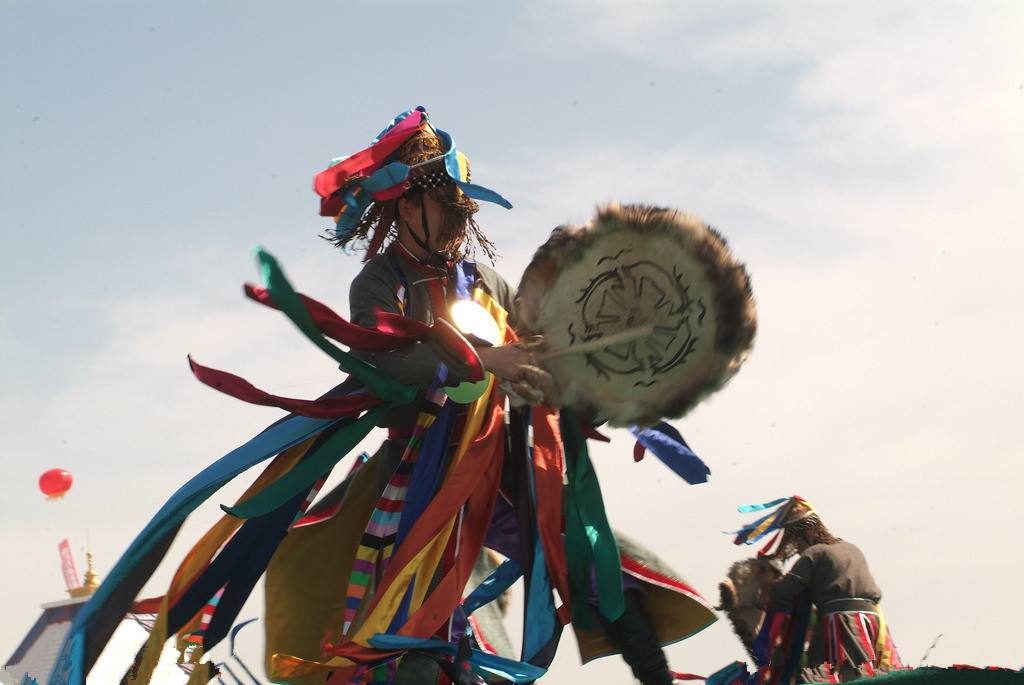 -Repkong Shaman Festival ( held at different villages and monasteries nearby Tongren.It is one of the most unique and secular celebration in the Tepkong Area. )

-Suohuor village ( enjoy the dances and local “fashion show” there. )
-Drive in the valleys and further onwards to grassland near Xiahe. Upon arrival you will visit a local Tibetan family. 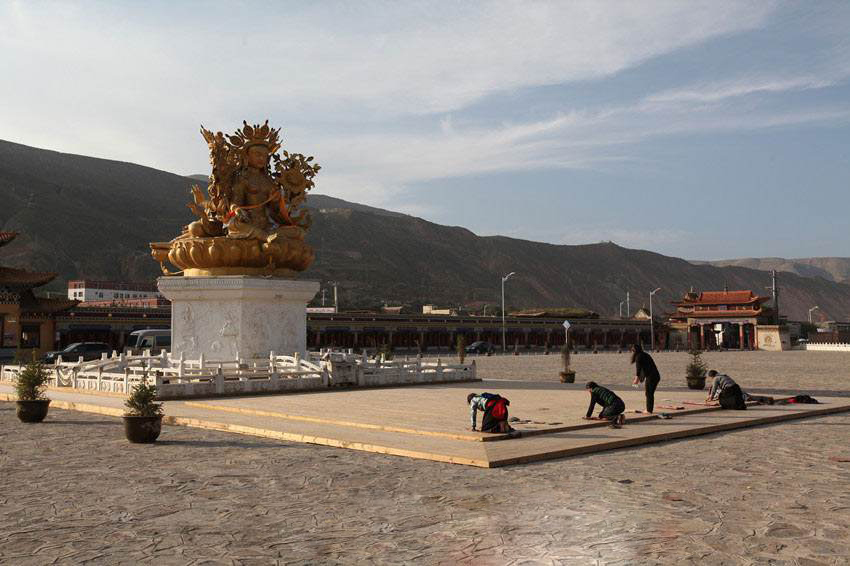 -This morning is free ( you can photo the Yellow River. )
-Check out at noon and be transferred to airport for your departure flight to next destination. End of your festival tour to Repkong. 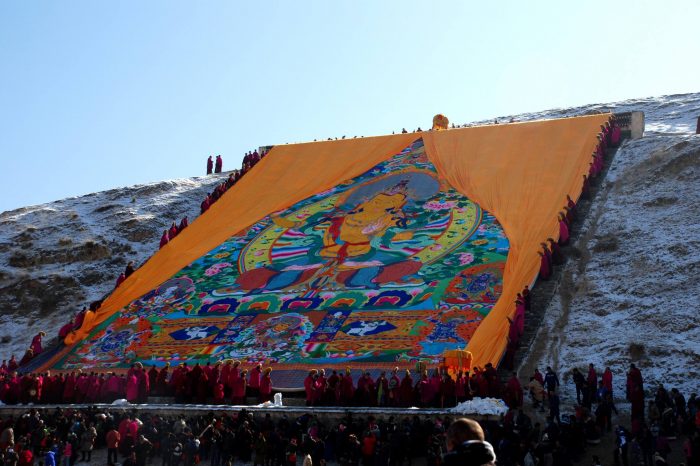 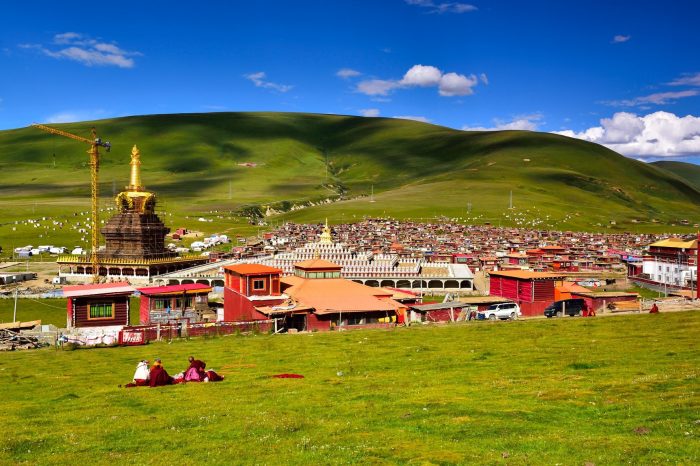 A route with fascinating Culture and natural 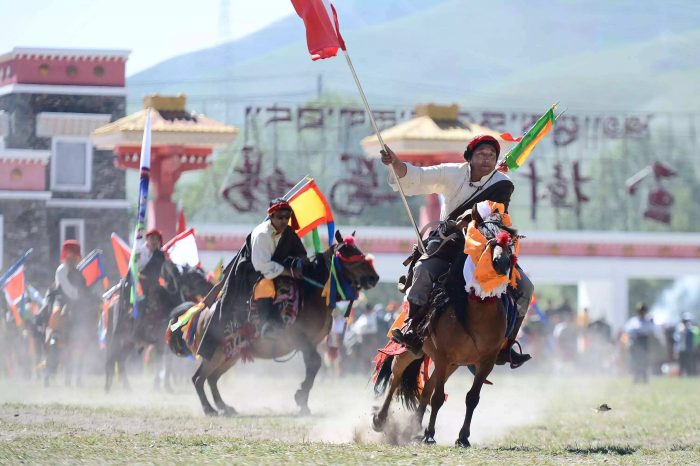