– Liuku (a transport hub that is necessary to pass through to head north up the Nujiang valley. It is also the biggest city in Nujiang area, can meet with local people of different ethnic minority groups.)

– Nujiang (Salween) River (one of the rivers within the Three Rivers Natural Reserve, a world heritage site listed by UNESCO.)
– the Nujiang Gorge (a mysterious area rich in ethnic culture, flanked by two 4,000-meter-high mountains, still has preserved cultural traditions, making it an ideal place to explore. ) 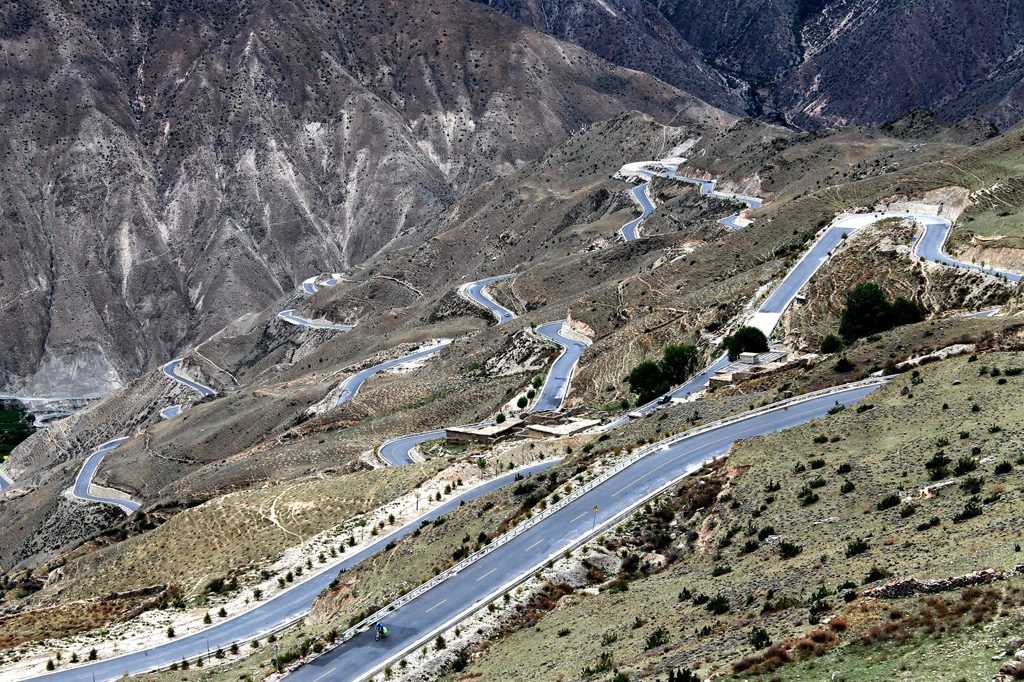 – Mt. Gaoligong (famous for its peculiar geographic formations and abundant fauna and flora resources. It has been vividly dubbed as “A World Gene Data Base of Species”, “A Natural Museum” and “The Paradise of Pheasants and Finches”.)
– the Gazhu nature protection zone (altitude 1705, a small protection zone where only have three people in garrison. )

– Qiqi Village (altitude 1650m, a small village locate in Weixi Lisu Autonomous County of Diqing Tibetan autonomous prefecture.)
– Dongshaofang ( a post of troops in the past, but after the withdrawal of the troops, leaving barracks becomes the resting place of caravan and porters at night.) 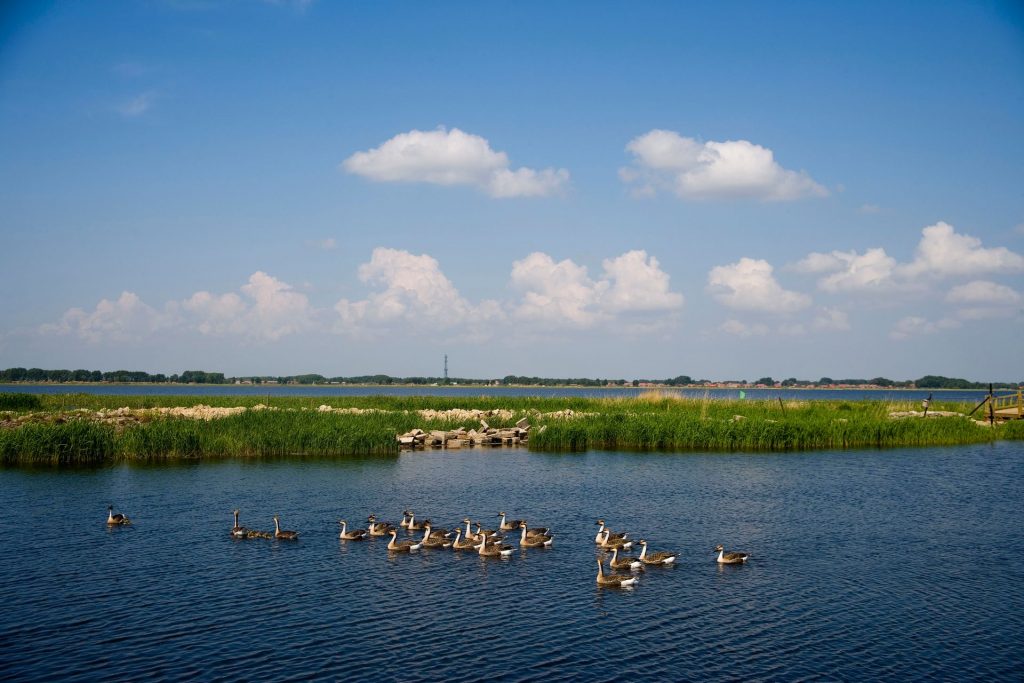 – Nanmowang Pass (altitude 3672m, mountains cover snow for a long time.)
– Mt. Gaoligong (famous for its peculiar geographic formations and abundant fauna and flora resources. It has been vividly dubbed as “A World Gene Data Base of Species”, “A Natural Museum” and “The Paradise of Pheasants and Finches”.)
– Sandui Village (a small village in Jinping Miao, Yao, and Dai Autonomous County, Honghe Hani and Yi Autonomous Prefecture.)

– the Dulong River Valley (one of the remotest and most underdeveloped areas in Yunnan province.)
– Derung villages (“Dulong people is one of the least researched of the country’s minorities”, women of the Dulong ethnic group receive their mysterious tradition of facial tattoos.)

– Gongshan (a small charming county with deep valleys and steep, overlapping and magnificent mountains and snow peaks, a remote and closed county for its mighty mountains and gorges.)

– Bingzhongluo (a beautiful Tibetan village set amidst in deep cut gorges and dense forests, visit the friendly old-time villages and the magical Nu Jiang River First Bend. )
– Puhua Lamaism Temple ( a peaceful and spacious compound — with a brand new temple under construction, an ideal place for a city dweller to retreat, affording rest, fresh air, and all the time and space in the world for meditation and prayer. )
– Chongding Catholic Church (some houses are decorated with a bundle of twigs and Buddhist prayer flags, which are the paraphernalia of Tibetan Buddhism. However, not far from the Buddhist houses, there is a Catholic church.)
– Dimaluo Tibetan village ( a small enclave of Tibetan culture in a county that also contains people of Lisu, Nu and Dulong descent.) 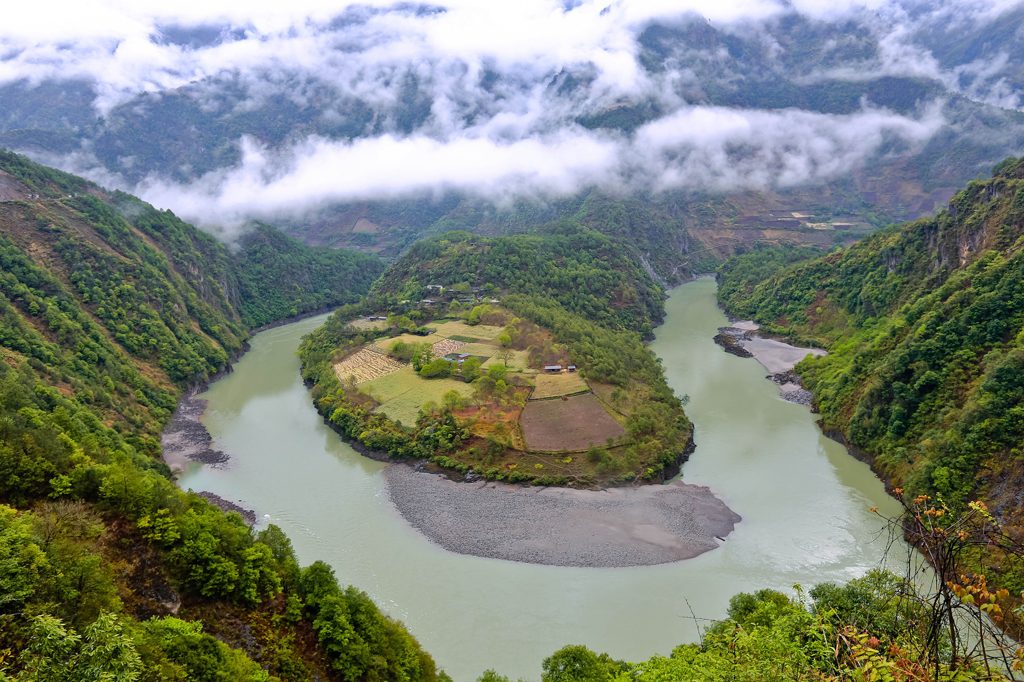 – Tsedro (Cizhong) (a village co-inhabited by Tibetan, Naxi, and Chinese Han. Cizhong Church, in the French Gothic architectural style, is at the center of the village.)
– Deqin (altitude (3550m), a great place to hike from, a small piece of Tibet, accessible without expensive permits.)

– Shangri-la (“Lost Horizon”, having “snow-covered mountains, grasslands, and red soil plateaus, populated by Tibetan people, with three rivers traversing the landscape”.)
-Dondrup Ling Monastery (one of the most influential monasteries of Gelupa Tradition housed over 700 Buddhist monks during its peak time by the end of the 19th century.) 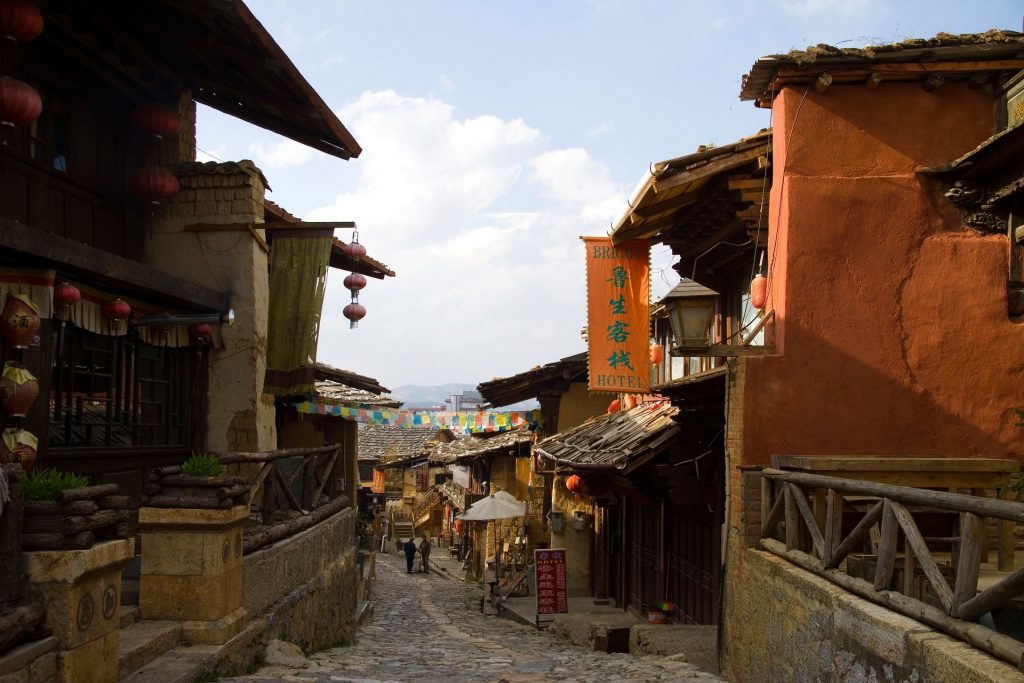