Climbing Season: from April to October

Located in northeastern Menyuan County in Qinghai province, Mount 5024 is the peak of 5000 M which is closest to Lanzhou. There are glaciers, the snow line on North Slope is 4600 M and the snow line of the ridge on South Slope is near 5000 M. After reaching the summit, tourists can see Gangshika Snow Mountain at long distance in northwest and magnificent Datong Valley and hundreds of thousands of hectares of rape field in south. The total car driving is around 750 km from Yinchuan.

On the northeast edge of Qinghai Plateau on Chinese map, well-known Mount Qilian stands there starting from northwest to southeast, around 1000 km in total. The section in east around 200 km from the mountain is called Lenglongling, also known as Laolongling by local people. It starts from Biandu Mouth in west to Wuqiaoling in east. The main peak is Gangshika, and the second peak is located at the back of Longwan villige of Xitan town in Menyuan County, 5007 M above sea level. Because of the melt water of glaciers since ancient times, on South Slope in Lenglongling there are ladder-like lakes, alpine waterfalls and rivers which are partly hidden and partly visible. The climate there is like going through the whole four seasons a day, which makes it cover a veil of mystery. Lenglongling, just like a Deity Dragon, is partly hidden and partly visible, where sometimes appear rainy days and sometimes sunny days. 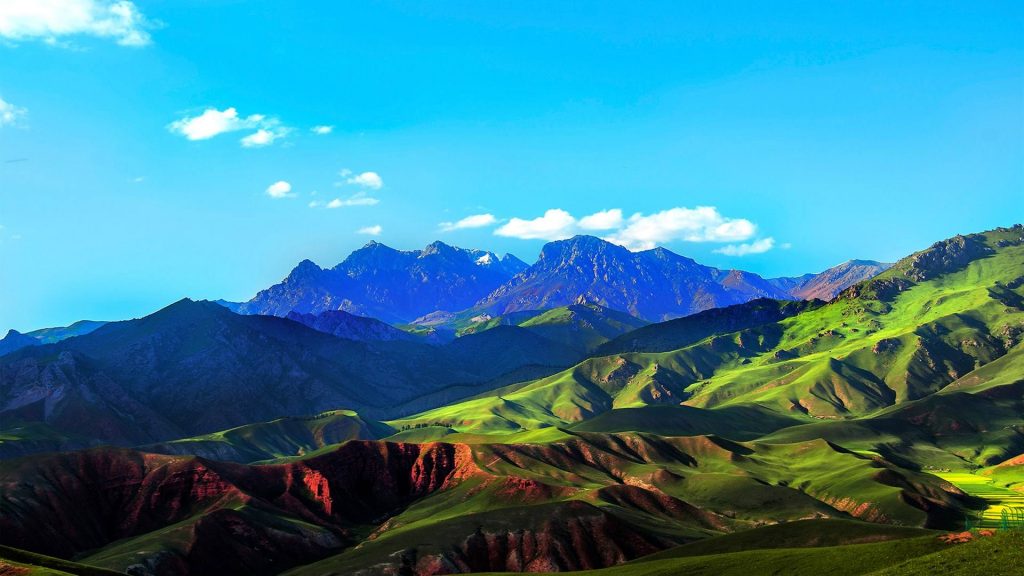 In semi-arid zones with variable climate in Snow Mountain

Tourists can see the mountain after going into the coal mine in Ningchan and passing the Pass. The concrete information of climbing route tourists can ask the staff of Xi’xia Mill. The route has been posted on the Date between soul and Snow Mountain, Mount Qilian, by the staff in Xi’xia Mill. 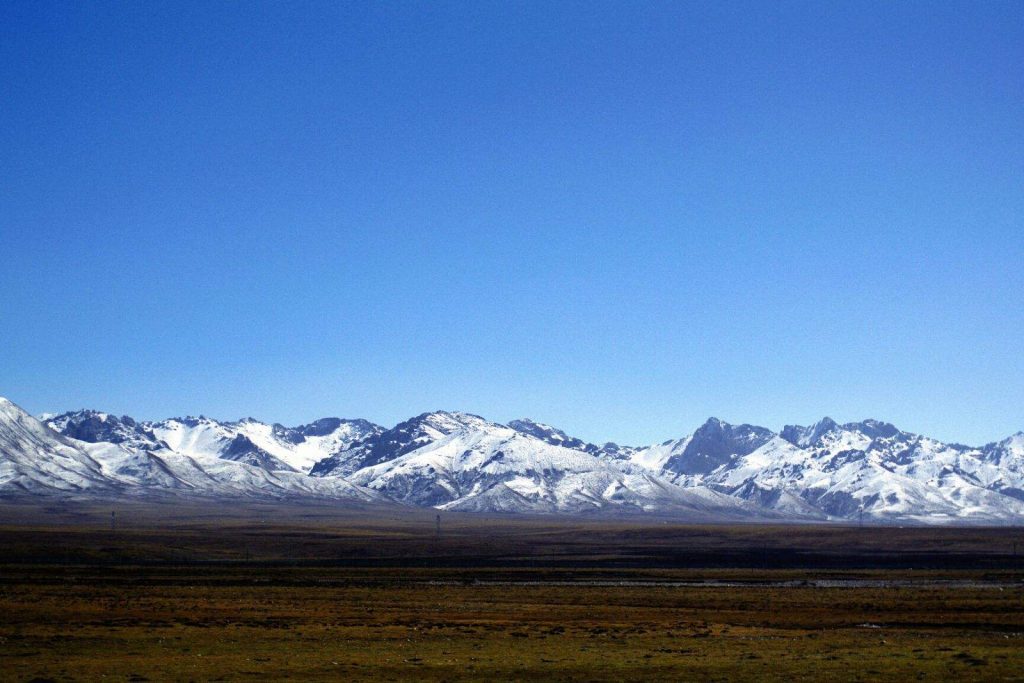 Day 1: starting from Yinchuan to the transformer substation of Ningchan Pass, accommodation at the dormitory in coal mine.

Day 2: starting at 10 AM in the morning, arriving to the camp site (4900 M) at the foot of the mountain around 10 KM at 2 PM in the afternoon. There are many small cracks on the glaciers.

Day 3: starting at 7 AM in the morning, after reaching the summit at 12 o’clock, returning back along the same way and driving back Ningxia. 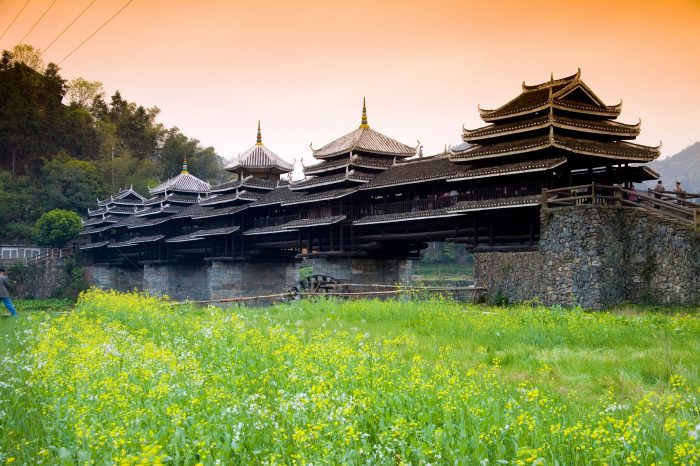 Hiking in Guizhou and Guangxi 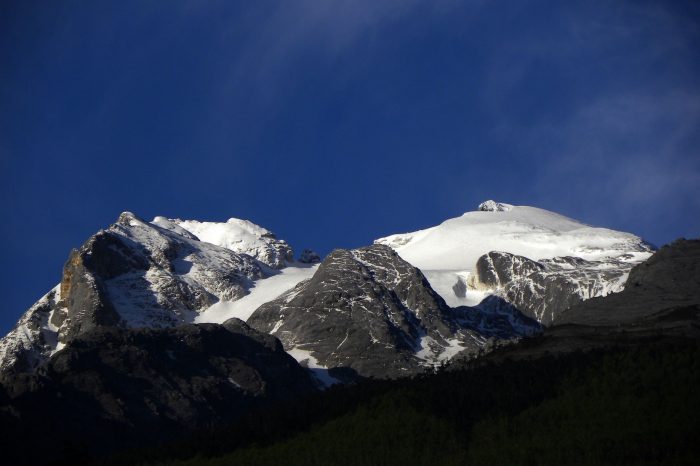 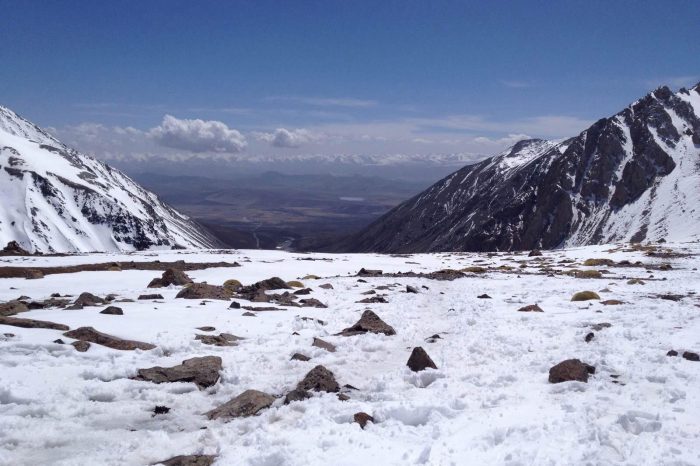