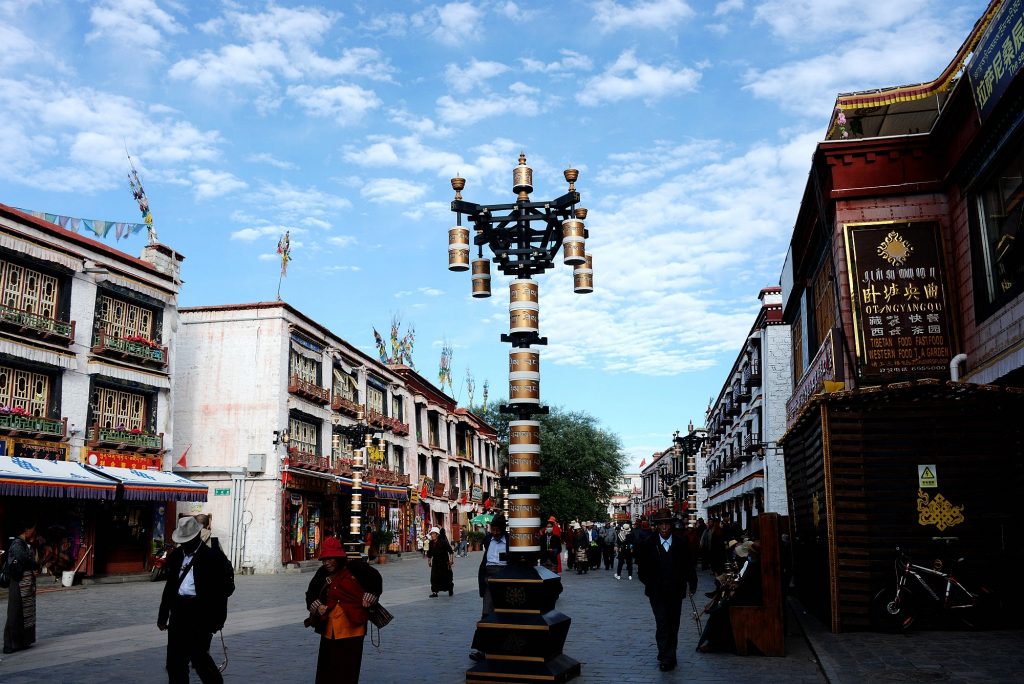 – Dzinchi Monastery ( founded in 10th century, belongs to Gelukpa tradition. )
– Cholung Monastery (built by TsongKhapa, the founder of Gelukpa tradition of Tibetan Buddhism, located in a beautiful valley, one of the first to be rebuilt in central Tibet after being destroyed in the 1960s. )

– Chusang Monastery (a small monastery where Tsongkapa (the founder of Gelukpa tradition of Tibetan Buddhism) stayed once.)

– the Gyelung pass
– Chokorgye Monastery ( the earth shapes with eight lotus petals, is a wonderful land. )

– Lhamo Lhatso Lake (the most sacred lake in Tibet, “The Life-Spirit-Lake of the Goddess”, a small oval oracle lake where senior Tibetan monks of the Gelug sect go for visions to assist in the discovery of reincarnations of the Dalai Lamas.)

– Samye Monastery (one of the main scenic spots of the state-level scenic area – the Yarlung River Scenic Area, the first monastery in Tibet featuring Buddhist, laws and monks.)
– Yumbulakhang Castle (the castle perched dramatically on a pinnacle above the valley is the oldest known dwelling in Tibet, reputedly the home of the Yarlung Kings.) 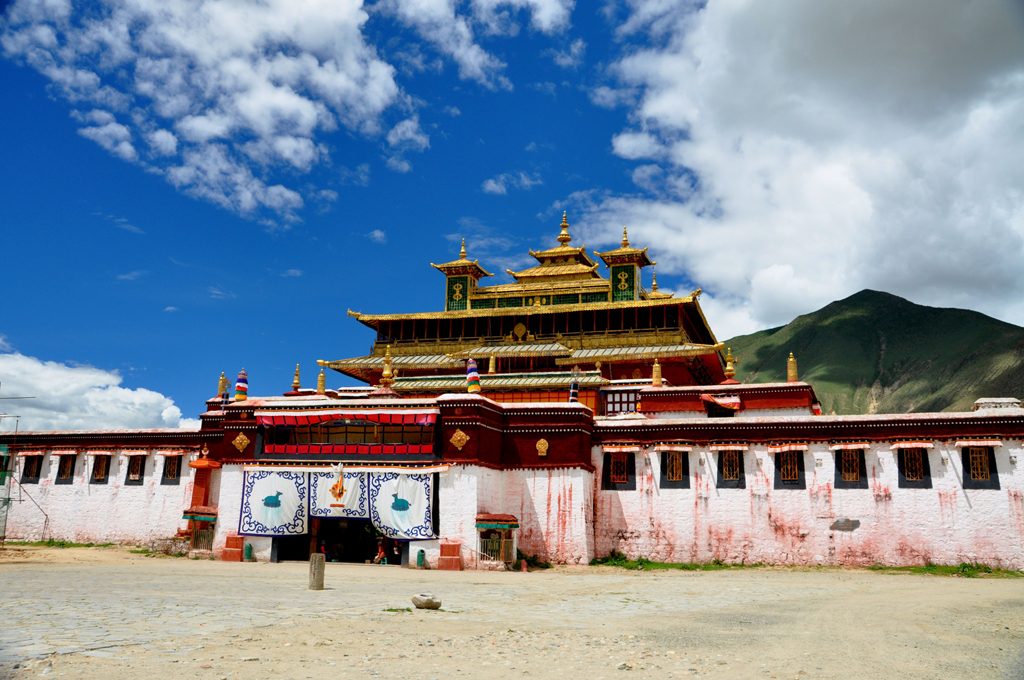 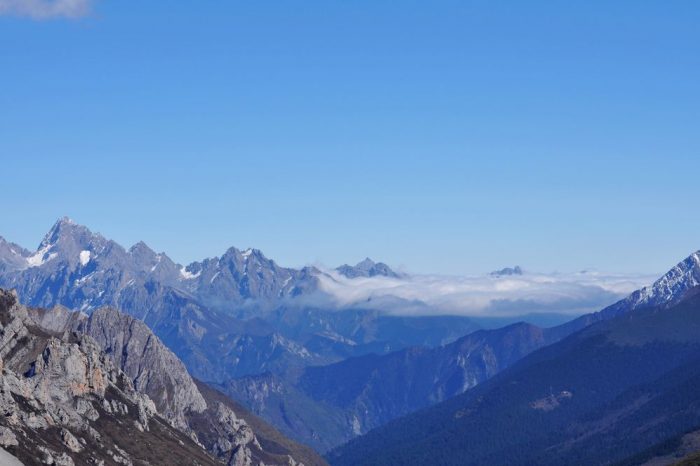 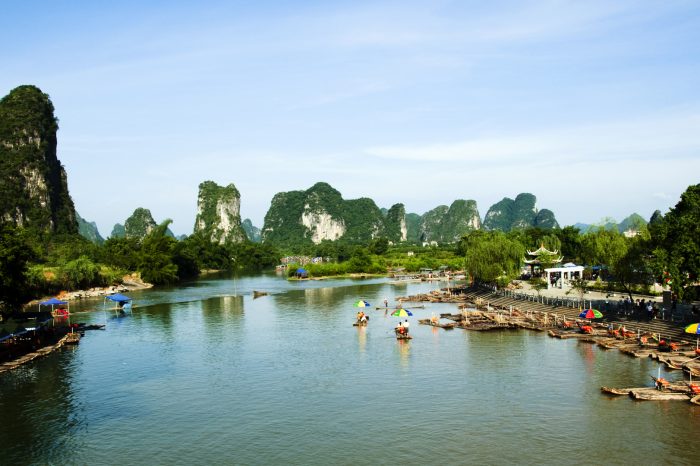 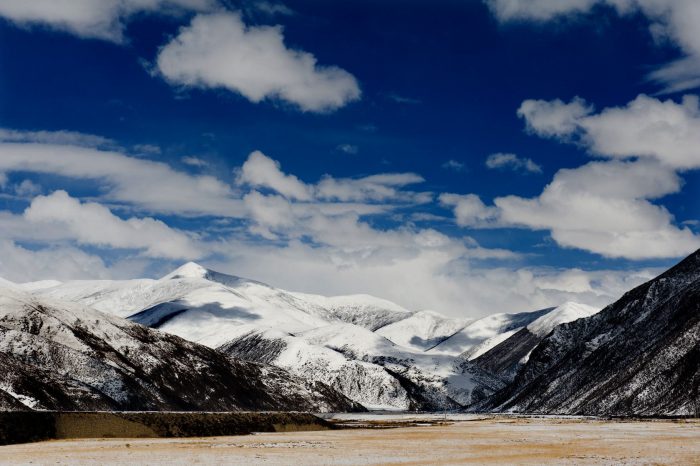