Historical and cultural tour of China

-Tiananmen Square ( now the largest city plaza in the world. )
-Forbidden City ( one of the world’s 5 most important palaces )
-Summer Palace ( the largest and best-preserved royal garden in China. ) 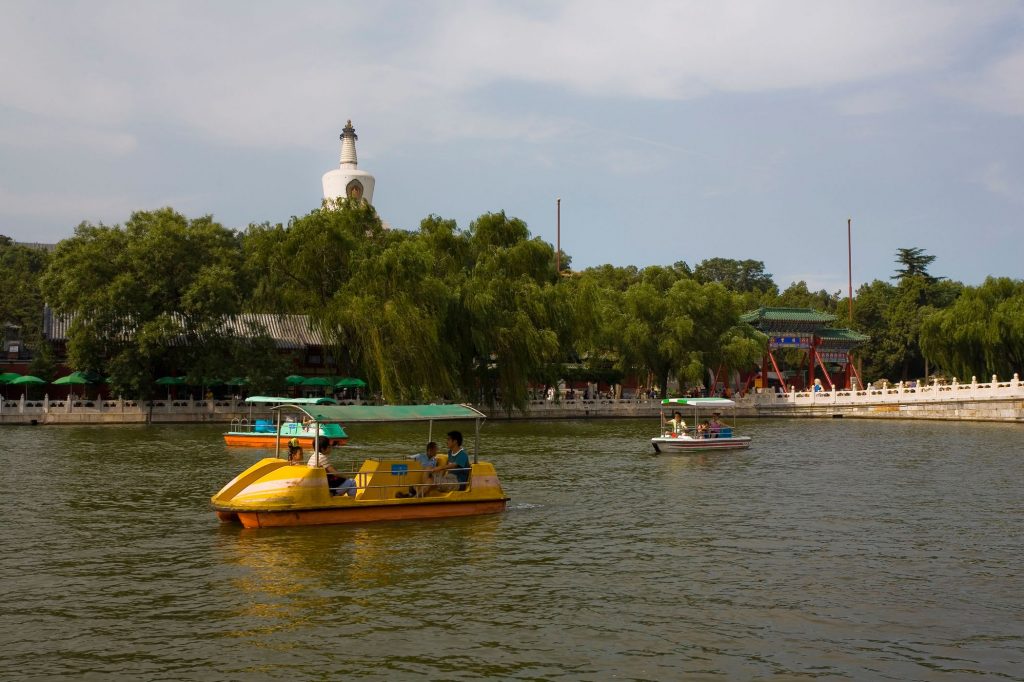 -Beihai Park ( It was built in the 11th century, it is among the largest of all Chinese gardens and contains numerous historically important structures, palaces, and temples. )
-Hutongs ( take a lifetime rickshaw tour the ancient alleyway )
-Siheyuan local family ( a typical form of ancient Chinese architecture, especially in the north of China )

-Yungang Grottoes ( which hold 53 grottoes with 51,000 statues )
-Huayan Temple ( the largest and best preserved monastery of the Liao dynasty )
-Nine Dragon Screen ( the oldest and largest glazed screen in China )

-Jinci Temple ( where you can discover a fascinating mixture of Daosit, Confucian and Buddhist influences in the ancient buildings. )
-Qiao’s Family Compound ( which is used to be the house of a famous local financier during the Qing Dynasty )
-Shuanglin Monastery ( where contents a large amount of clay figures and wooden sculptures of various gods, goddesses and saints. )

-Ancient City Wall of Pingyao ( where you can have a panorama view of the layout of this town )
-Rishengchang Former Bank ( which shows you the original bank system in the past. )
-Ming and Qing Street ( a cobbled road with old buildings on either side )
-the Temple of City God ( You will be appreciated the wonderful wood carvings, paintings and sculptures in the old temple. ) 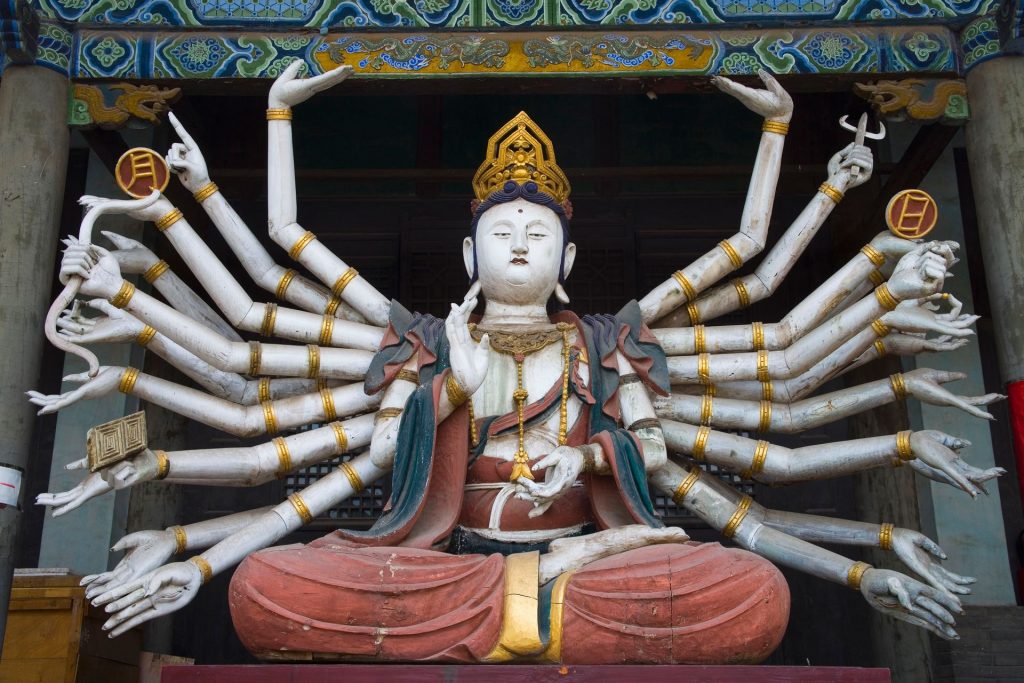 -Terracotta Warriors and Horses ( Over 8, 000 life-size warriors, horses and chariots, buried in 3 pits more than 2000 years until uncovered by local farmer in 1974, forms an ancient military army with complete battle unites, such as infantry, cavalry, etc. )
– the Ancient City Wall ( the largest and best-preserved ancient city wall in China. )
– Muslim Community ( where you can taste the most delicious Xian food and various snacks, as well as experience local culture.)

-Da Cien Temple ( a famous Buddhist sutra translation site during the Tang Dynasty. Big Wild Goose Pagoda is the most famous building in the temple. )
-Shaanxi History Museum ( where you can ramble in the modern exhibition halls to appreciate historic relics such as porcelains, paintings, and currencies dating from the Zhou to the Tang dynastic periods )
-Luoyang ( one of the Four Great Ancient Capitals of China )

-White Horse Temple ( the first Buddhist temple in China with over 1900 years history )
-Shaolin Temple ( the birthplace of Zen Buddhism and the cradle of Kung Fu. )
-Pagoda Forest ( the existing largest pagoda forest in China. )
– Kung Fu Performance ( first created by Bodhidharma to exercise his body when he faced the wall and meditated )

Departure from Zhengzhou and end this jolly trip!

Historical and cultural tour of China