-Li River Cruise (the biggest attraction of the whole of Guilin, one of the ‘must-do’ activities on any visit to Guilin.) 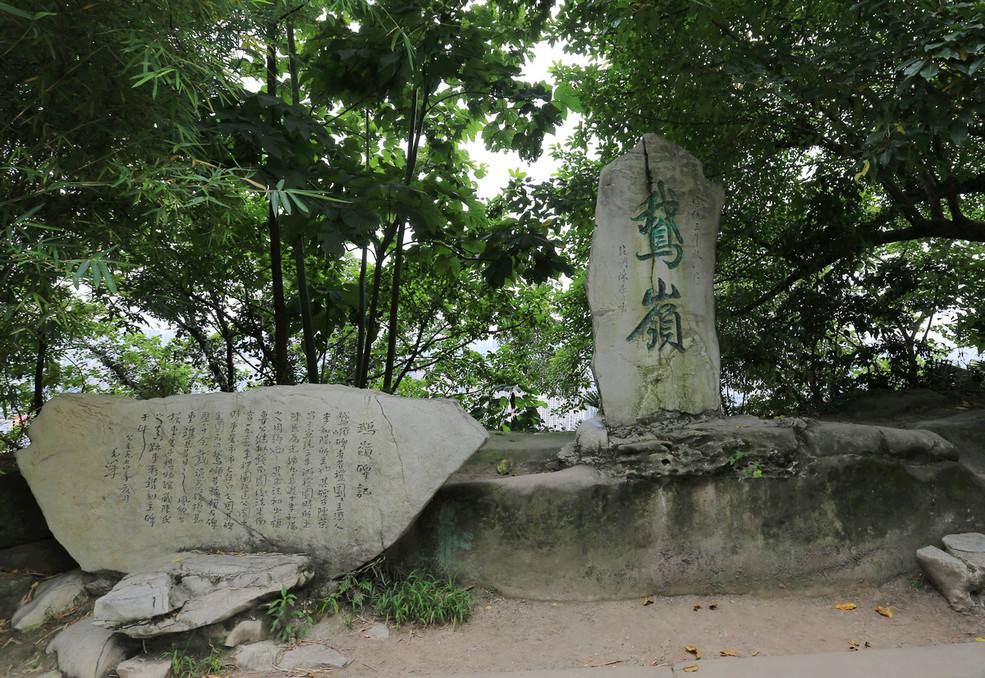 – Reed Flute Cave (“the Palace of Natural Arts ”, “a peal of the landscape in guilin, one of the most extraordinary scenic spots in Guilin for over 1200 years.)
– Folded Brocade Hill (one of Guilin City’s most famous and frequented parks, a picturesque spot in Guilin.)
– Elephant Trunk Hill ( the symbol of Guilin, it is 3.6 hundred million years old.)

– the Goose Neck Park (one of the oldest private gardens in the area, the earliest private park in Chongqing with many famous tiny but exquisite attractions.)
– Chongqing Zoo (an important base for the protection of and research on wild animals, the reserve and breeding base for Giant Panda, Lesser Panda and South China Tiger.)
– Panda Room (the second hometown to panda, visitors can get a close distance to watch the giant pandas and their offspring.)
– Ciqikou Old Town (dates back to the Ming Dynasty, it features traditional southwestern Chinese architecture, small shops, a variety of unique local snacks and restaurants on boats.) 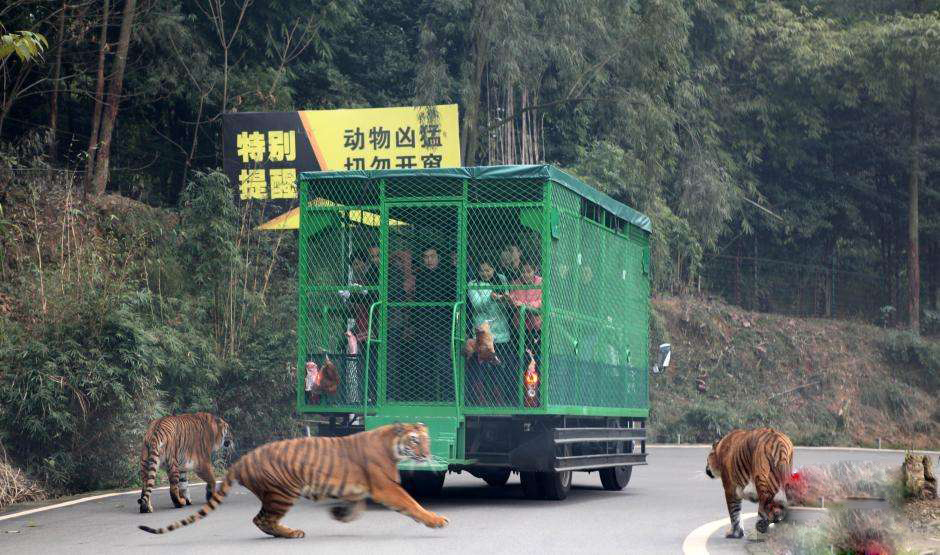 – Qutang Gorge ( the shortest and narrowest but also the most spectacular of the Three Gorges, best known for its steep precipices that form an enormous gateway over the river. )
– Wu Gorge (the most graceful and charming of the Three Gorges, the most beautiful section of the Yangtze River, flanked by high peaks that are often capped by fog or clouds.) 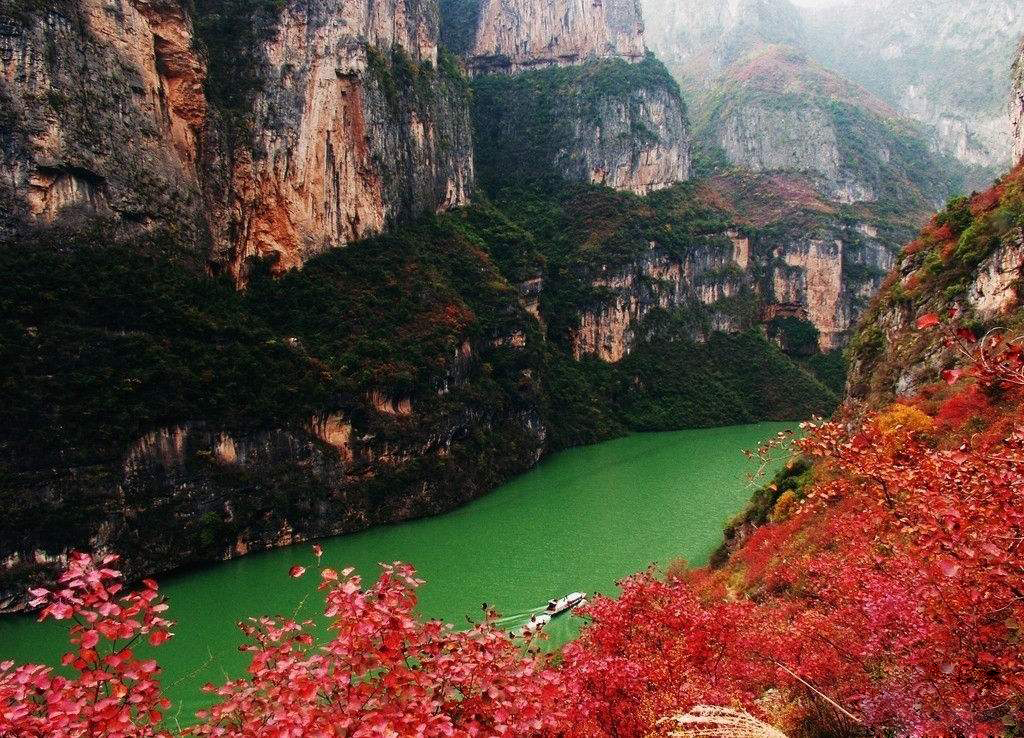