The Great Wall’s most spectacular hikes in one Tour

hiking on several important, beautiful and original parts of great walls in one time.

-Shanhaiguan Pass ( which is in a town in the northeast of Qinhuangdao City, Hebei Province. It adjoins the Bohai Sea to the southeast and the Yanshan Mountain to the northwest. )
-Old Dragon’s Head (Laolongtou) ( the easternmost of the Great Wall of China, which extends into the Bohai Sea. ) 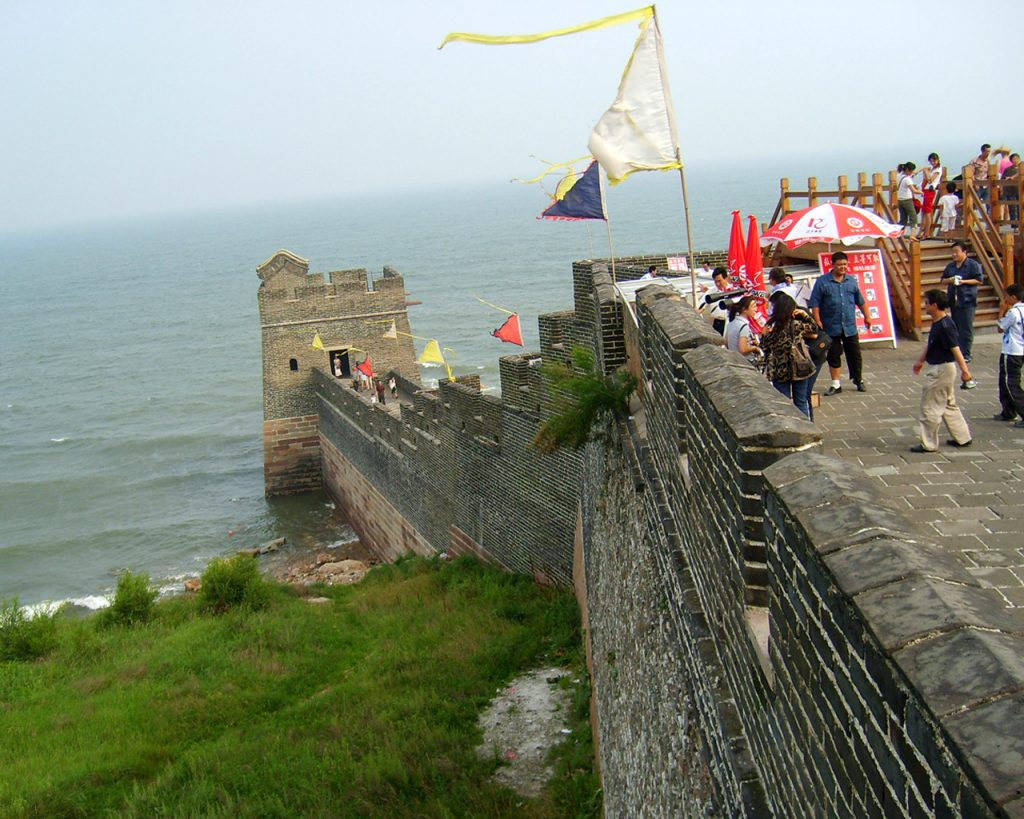 -Sandaoguan village ( The first pass is only visible. The second pass is the positive pass and occupies the valley between the valley. Third off a block of stone in the valley of the cross built a barrier wall for interception, the original wall is provided with a stone arch, the arch is a gap, but the wall still remains. )

-Cihou tower ( which is a fantastically beautiful ruined tower, and the layout gives you a sweeping panoramic view of the countryside. )
-Eastern Qing Tombs ( an imperial mausoleum complex of the Qing dynasty located in Zunhua, 125 kilometres (78 mi) northeast of Beijing. They are the largest, most complete, and best preserved extant mausoleum complex in China.)

-The Eastern Qing Tombs ( which is among the finest, best-preserved and largest of the extant tomb complexes in China. )
-Huangyaguan Fortress ( a small section of the Great Wall of China located in the north of Ji County, Tianjin municipality, approximately 78 miles (126 km) north of urban Tianjin city.)

-“Heaven’s Ladder” ( on which leading to the top of the wall. You will keep walking along the wall ridge until it gradually descends to the valley below. )

– Walking on Heavens Ladder on the Great Wall.

-the Wall ( where Tianjin City, Hebei Province, and Beijing all meet together. )
-a local village ( where our driver awaits and will transfer us to Simatai. )

Day08 Simatai – Jinshanling, hiking from Simatai to Jinshanling on the Great Wall 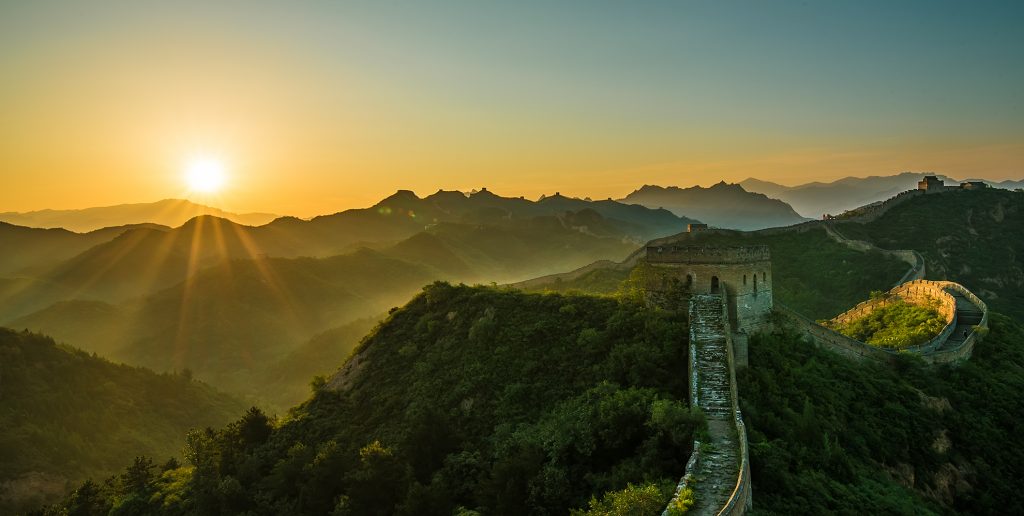 -General Tower at Gubeikou ( mostly ‘Wild Wall’ so the hiking will be tougher than the previous days. Enjoy a picnic lunch on the Wall in the backdrop of beautiful and refreshing countryside.)
-Transfer to local farmer’s home in the village Jiankou.

Day10 Jiankou – Mutianyu – Beijing, hiking and sightseeing along the Great Wall of China

-Jiankou ( the Jiankou section of the Great Wall is one of the most-beautiful parts of the ‘wild’ Wall near Beijing. )
-Mutianyuan ( Though most parts of the wall at Mutianyu has been restored, it still offers spectacular views of the valley and the winding wall itself. )

Day11 Beijing Culture visit to the Temple of Heaven in Beijing

-the Temple of Heaven ( one of the most holy places for the whole country for more than five centuries. It used as a complex of sacrificial buildings for the Ming and Qing emperors, and is the largest one in Beijing )
-Tiananmen Square ( which is probably the biggest one of its kind in the world. )
-the Forbidden City (also known officially as the Imperial Palace Museum, was commissioned by the third Emperor of the Ming Dynasty, Emperor Yong Le. ) 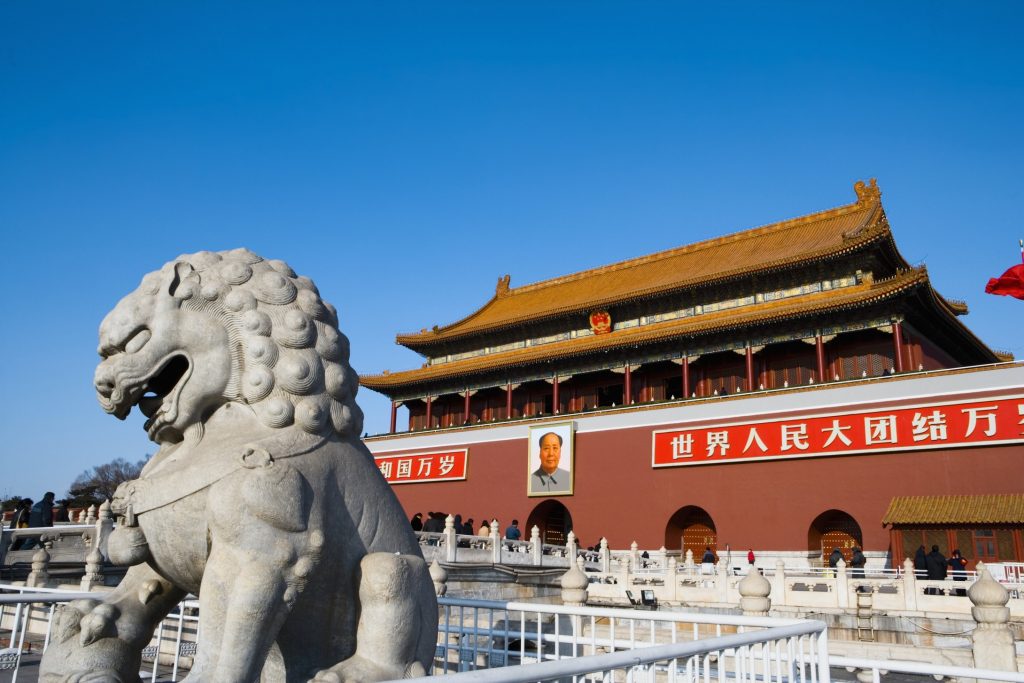 Free until check out and transferred to airport for your departure flight. Journey ends.

The Great Wall’s most spectacular hikes in one Tour