– the Forbidden City (one of three ancient palaces still standing in modern China and is the largest ancient palace in the world, one of the most well curated collections of Chinese historical artifacts in the world, one of the best museums in the world.)
– the Hutongs (small alleys made by neighboring quadrangle dwellings. Feel old Beijing life style and the historical changes of Beijing.)
-Chaoyang Theatre (works mainly on the performance of acrobatic show, the most-talked about theatre where can watch magic shows and acrobatics.) 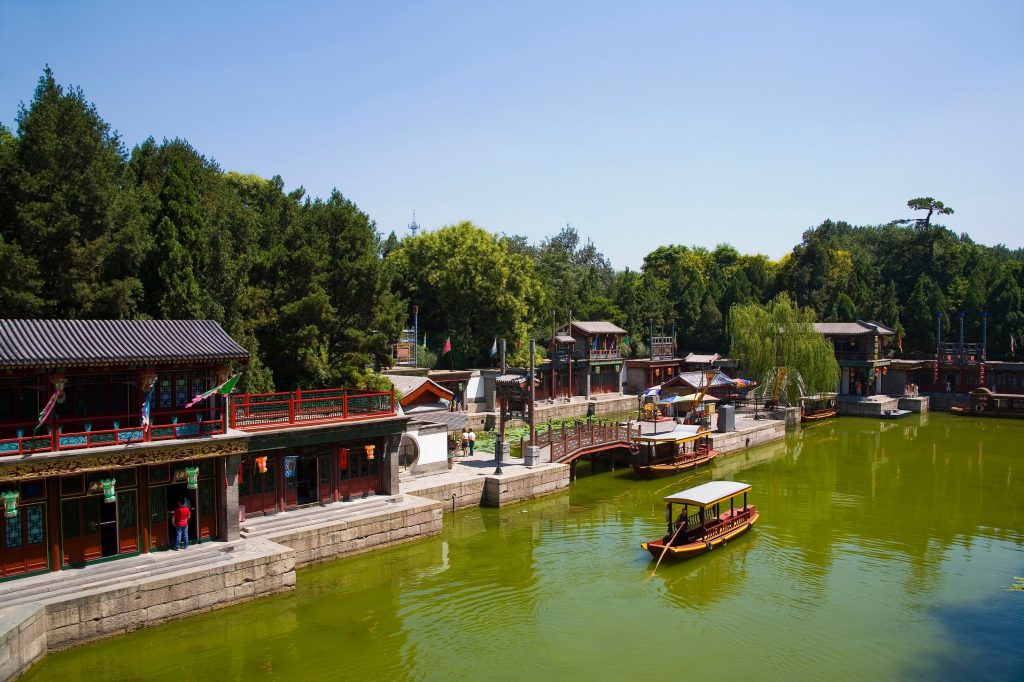 – the Temple of Heaven (a place the emperor sacrifice to ‘the most-high God in heaven’ for a good harvest. The Round Altar, Echo Wall and Imperial Vault of Heaven are the rated as must see.)
the Great Wall (Mutianyu section) (a less crowded area with the most spectacular views, well-preserved segment of the Great Wall built in the Ming Dynasty.)

– Summer Palace(the largest and best-preserved royal garden in China.)
– the Bell Tower(a symbol of Xi’an ever since the cities establishment, the largest and most well-preserved bell tower in China today.) 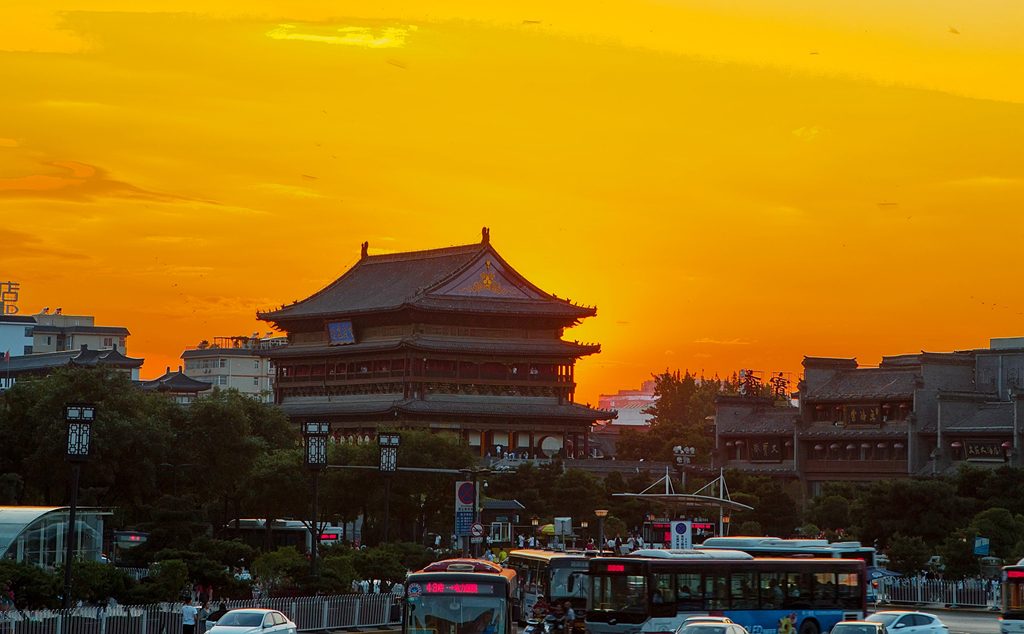 – City Wall (the largest and best-preserved ancient city wall in China.)
– the Terracotta Warriors(one of the greatest man-made wonders in the world, built by the first emperor of China Qin Shihuang to protect him in his afterlife.)
– Shaanxi History Museum (one of the first huge state museums with modern facilities in China and one of the largest, appreciate historic relics such as porcelains, paintings, and currencies dating from the Zhou to the Tang dynastic periods (1100BC to 907 AD).)

– Ciqikou Old Town (dates back to the Ming Dynasty, it features traditional southwestern Chinese architecture, small shops, a variety of unique local snacks and restaurants on boats.)
-Three Gorges Museum( the symbol of Chongqing in 21st. century and a pearl inlayed at the heart of Chongqing. )

– the Fengdu Ghost City (“Home of The Chinese Divine Comedy”, the only ghost city in China.)

– the Three Gorges Dam (the largest water containment project ever undertaken.)
-the Bund (feel the perfect fusion of Chinese culture and Western culture, and seize the stunning Shanghai skyline)

– Oriental Peal TV Tower (the tallest TV tower in Asia and the third tallest in the world, a breathtaking panoramic view of Shanghai.)
– Yuyuan Garden (a shining star among all dotted ancient Chinese gardens in Jiangnan which fully embodies the traditional design of architecture.)
– the Bund (a must-see colonial waterfront area.) 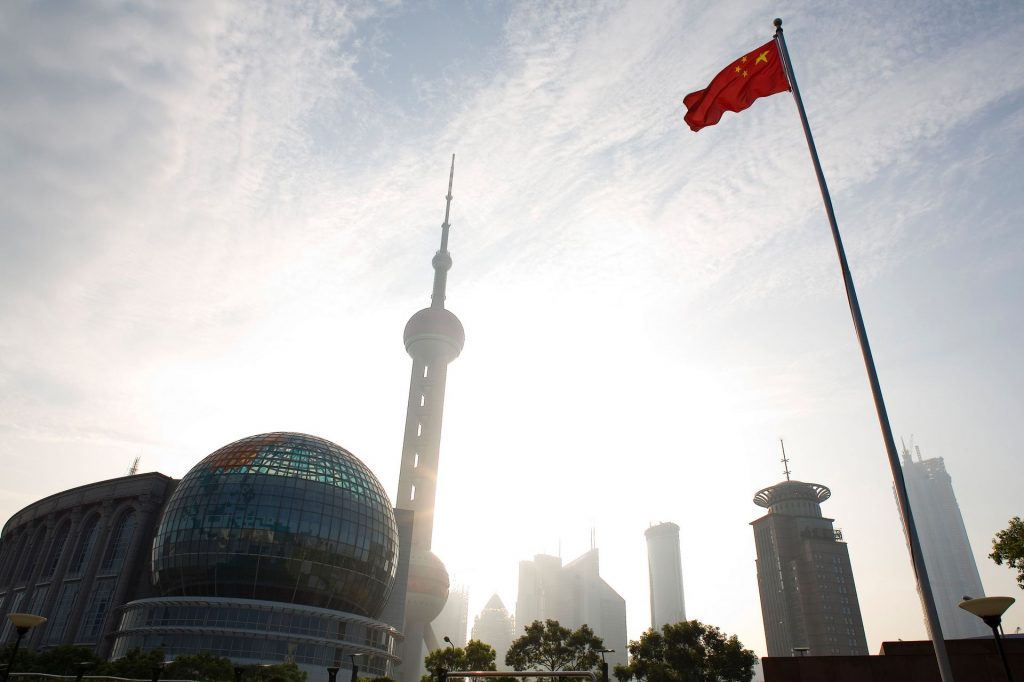