-Tiananmen Square ( now the largest city plaza in the world. )
-Forbidden City ( one of the world’s 5 most important palaces )
-Hutong ( a type of narrow streets or alleys, commonly associated with northern Chinese cities, most prominently Beijing.) 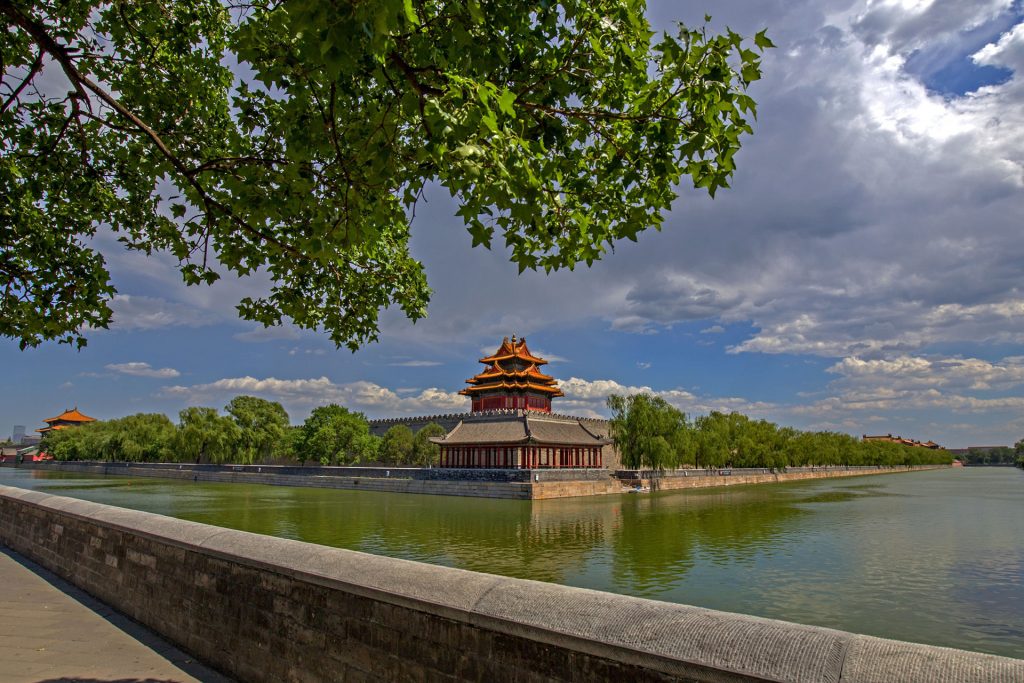 DAY 3 Beijing: The Great Wall and the Temple of Heaven

-the Great Wall at Mutianyu ( a less-crowded section of the Great Wall good for leisurely walks, passing through watchtowers and presenting a superb view as the wall snakes across hills and mountains.)
-the Temple of Heaven ( a site used to pay homage to Heaven and pray for good harvests )

DAY 4 Traditional Architecture and Contemporary Art, and Flight to Xi’an

-Summer Palace ( In December 1998, UNESCO included the Summer Palace on its World Heritage List. It declared the Summer Palace “a masterpiece of Chinese landscape garden design.)
-the 798 Art District ( Linger around exhibition halls displaying different styles or have a cup of coffee at the shop with its artistic ambience.)
-fly to Xi’an.

DAY 5 Xi’an: Terracotta Warriors and Horses, and Flight to Chengdu

-Dujiangyan Panda Base ( the only base in China to offer the Panda Keeper Program and the opportunity to cuddle a panda for photos )
-Dujiangyan CCRCGP ( Mount Qingcheng, an important Taoist holy site, was chosen as the setting for Kung Fu Panda 3. See the inspirational backdrop of this top panda movie, and discover the essence of Taoism.) 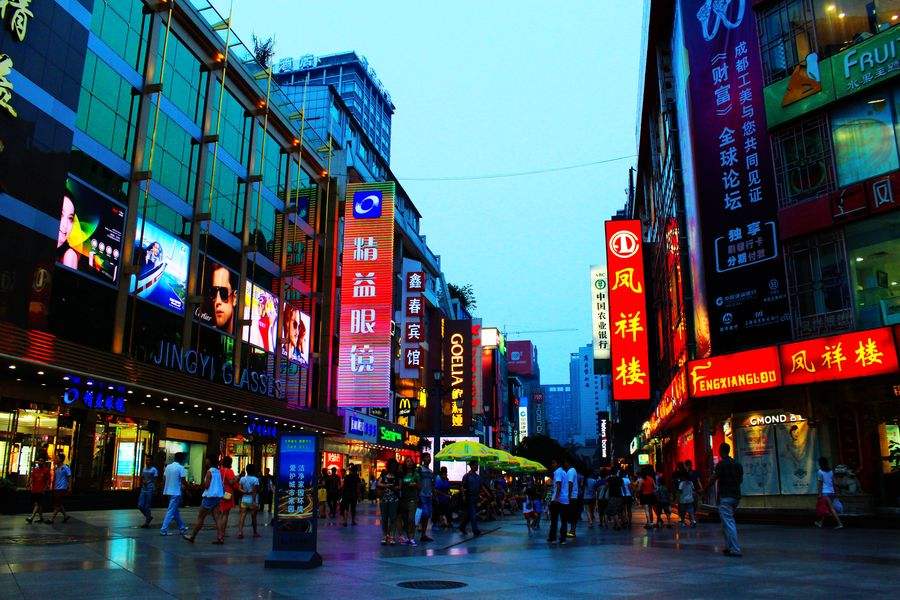 DAY 7 Half-Day Tour in Chengdu and HSR to Chongqing

-Panda Post ( the only postal service in the world with the giant panda as its theme )
-a gigantic panda sculpture ( weighs 13 tons and is 15 meters tall. Climbing on the wall of the Chengdu International Finance Square (Chengdu IFS) on Chunxi Road, this massive panda has become a trendy landmark of Chengdu.) 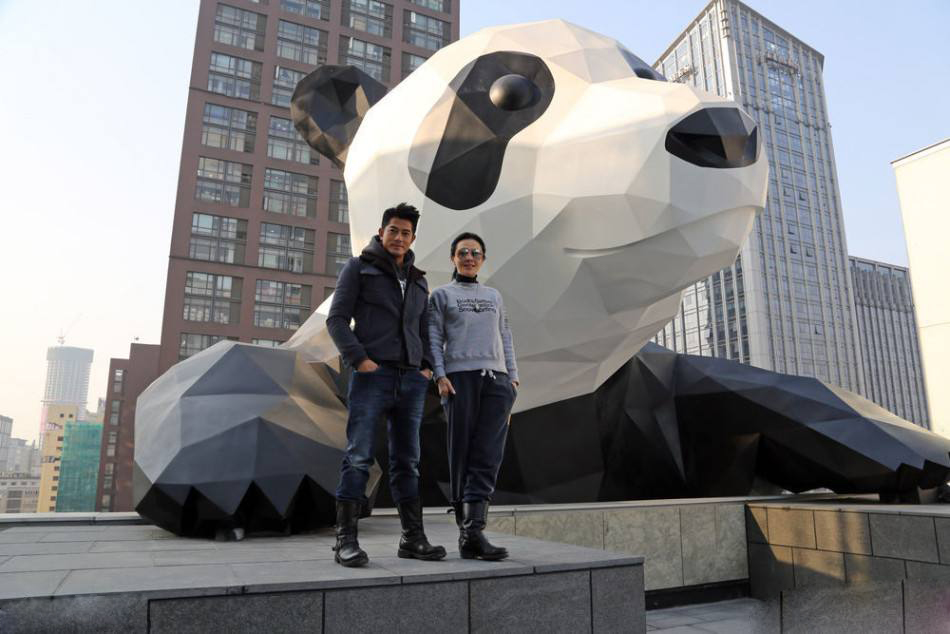 -Shibaozhai ( This rocky and craggy hill has extremely steep sides and is about 200 meters (660 feet) tall. On the river side of the hill is a red pavilion which leans against the side of the hill providing a walkway to the temple at the top of the hill.)

DAY 10 The Three Gorges Dam and Flight to Shanghai 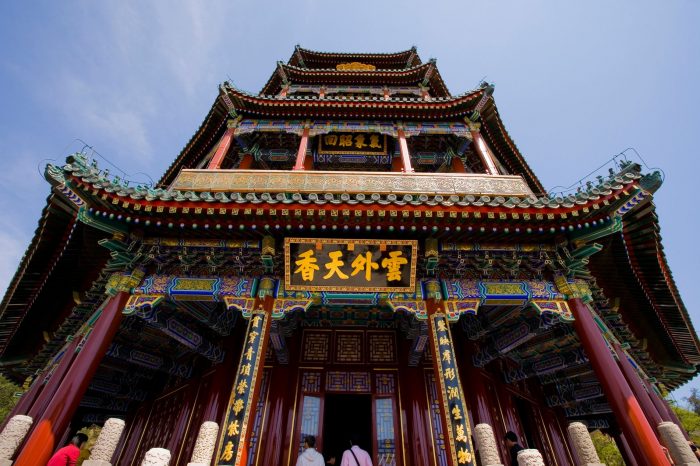 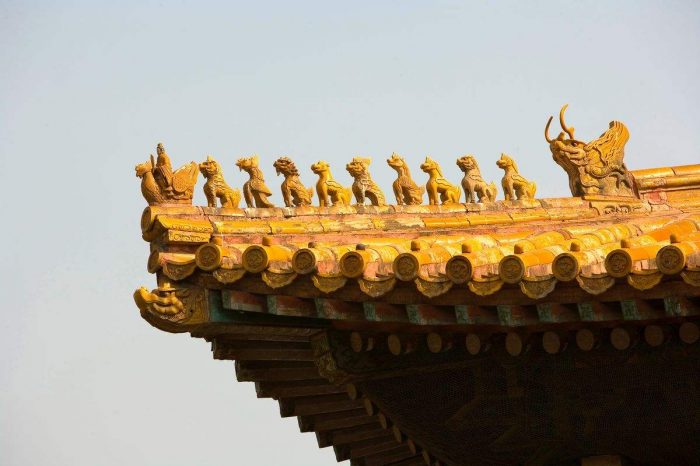 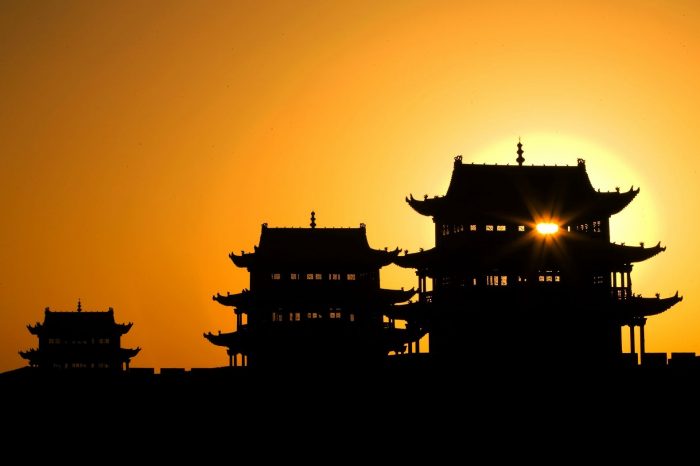