– Shanghai Museum (one of the Best Four Museums in China.)
– Former French Concession ( designated for the French and residential and as the premier residential for expats and retail district of Shanghai during the settlement period(1849 until 1943) and the Republic of China era(1912~1949). )
– Shanghai World Financial Center (a panoramic view of the modern face of Shanghai from the 100th floor (474m) of “the Eye of Shanghai”)
– Nanjing Road ( a shopping paradise as well as a great place to take a wonderful walk to experience the modern atmosphere of the City. )

– Lingering Garden (one of the Four Greatest Gardens in China as well as the perfect representative of traditional Suzhou Gardens.)
– Shantang Ancient Street (a wonderful place for a relaxing walking or leisure cruise on canals, famous as “the miniature of old Suzhou and the window of Wu culture”.)
– Tiger Hill (the most historical site in Suzhou.)
– Suzhou No.1 Silk Factory (not only see how the silk is processed from worm to the final product, but also learn some history and culture of silk in China.) 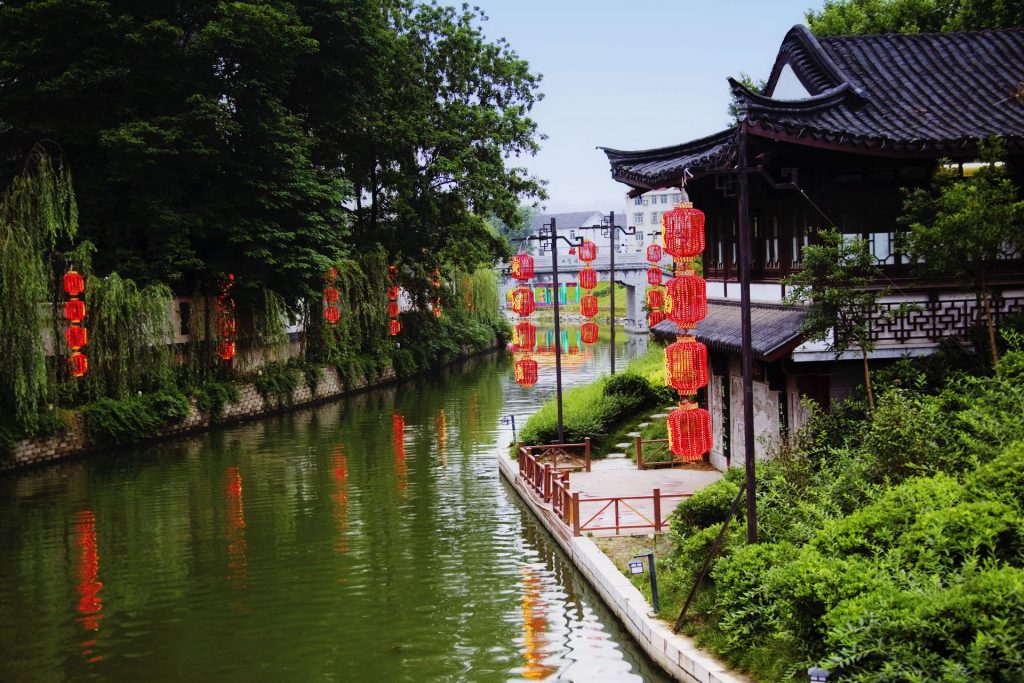 – Suzhou Museum ( the masterpiece of the world famous architect I. M. Pei who has built Louvre’s pyramids in Paris, Morton H. Meyerson Symphony Center in Dallas and the Miho Museum in Japan. )
-Zhouzhuang Ancient Town (Reputed as the No. 1 Water Town in China, it is one of the “ten most beautiful towns in the globe” and “world charming water town”with a long history of over 1000 years.) 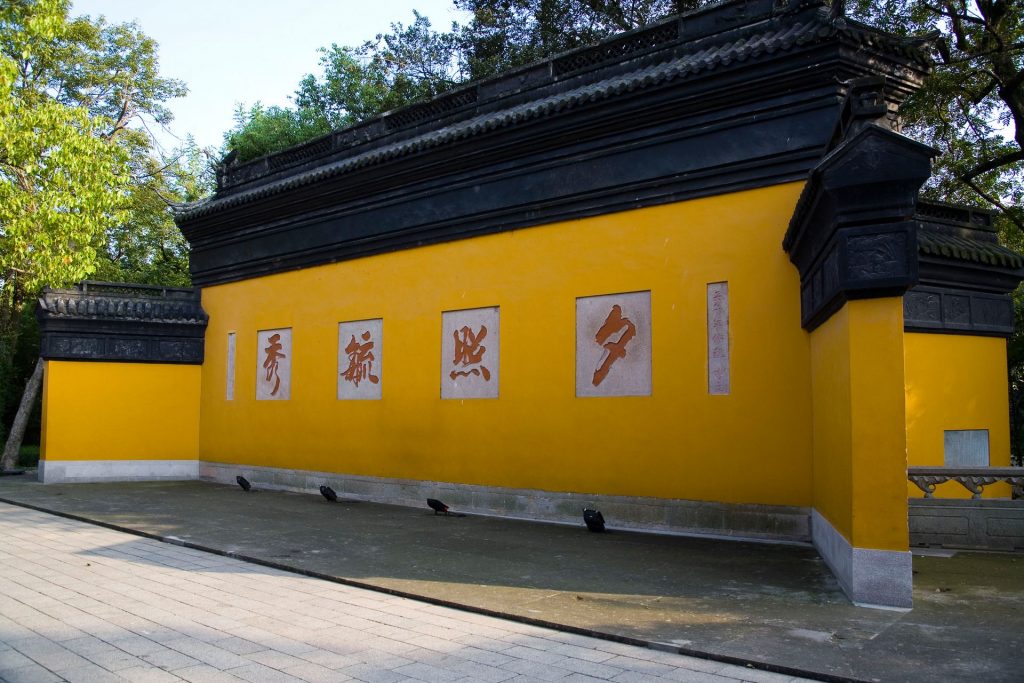 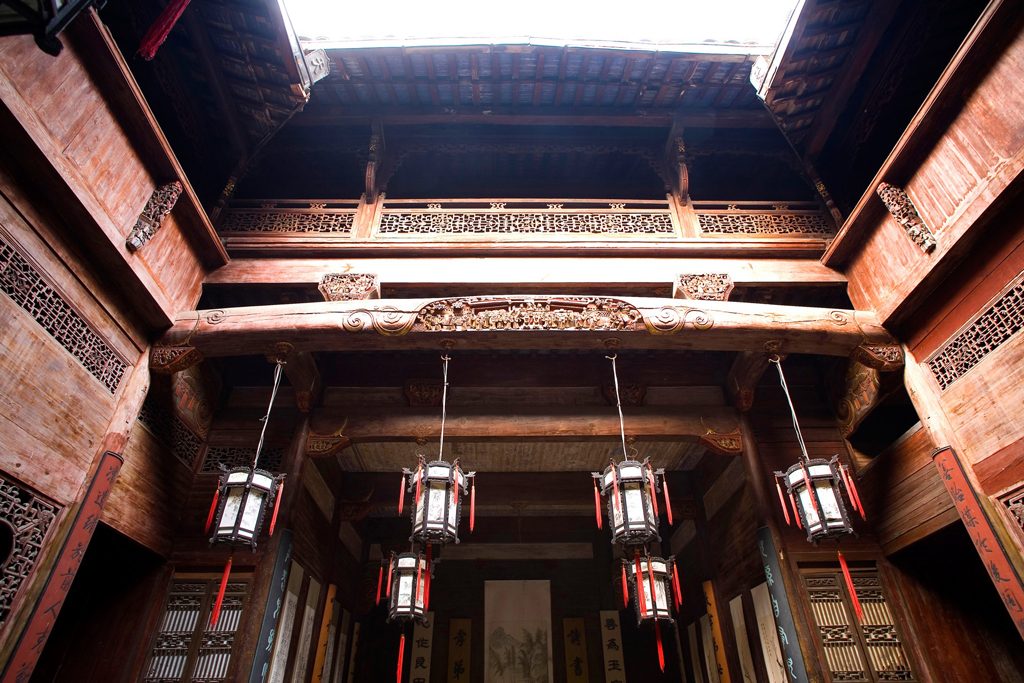