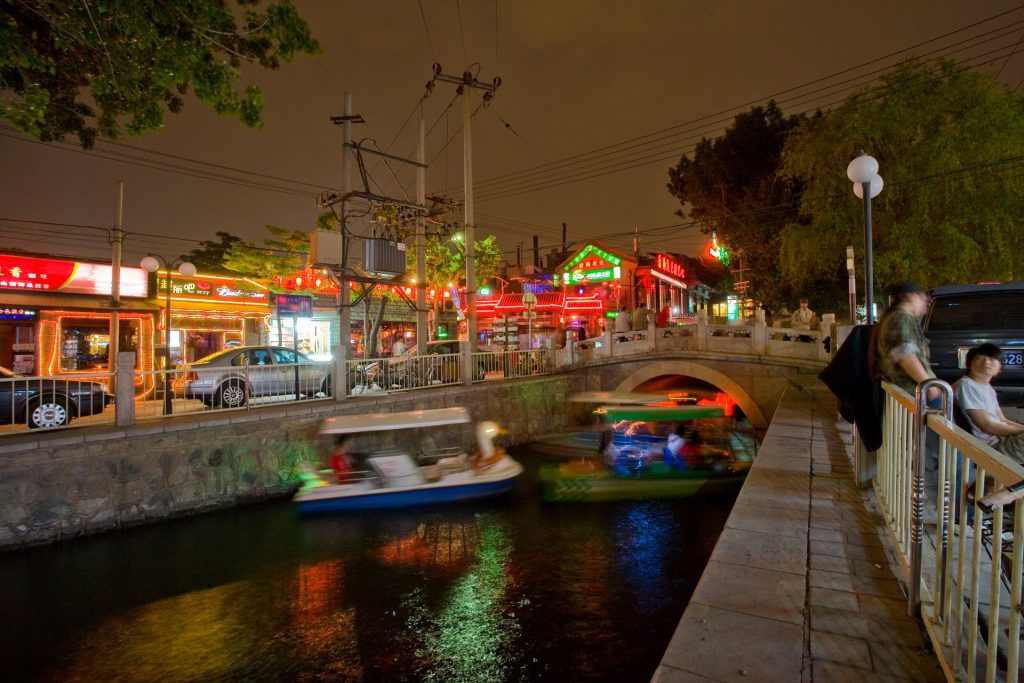 – Badaling Great Wall (one of the Seven Wonders of the World.)
– Sacred Way (means the road leading to Heaven, the construction of the whole way last for more than one hundred years.)
– Ming Tomb (the best- preserved tombs in all the chinese imperial tombs.)
– Bird’s Nest (the National Stadium, the main venue of the 2008 Beijing Olympic Games.)

-Terracotta Warriors (one of the greatest man-made wonders in the world, built by the first emperor of China Qin Shihuang to protect him in his afterlife.)
– Big Wild Goose Pagoda (the most famous building in the temple. It is built by the famous Buddhist master Xuanzang to preserve classic scriptures he bought back from India during the early Tang Dynasty. )
-Provincial History Museum (one of the first huge state museums with modern facilities in China and one of the largest. appreciate historic relics such as porcelains, paintings, and currencies dating from the Zhou to the Tang dynastic periods (1100BC to 907 AD).)

-City Wall (the largest and best-preserved ancient city wall in China.)
-Great Mosque (It is the best preserved and largest Ming Dynasty mosque. It is also one of the major spot for the religious activities of over 60,000 Moslems in Xi’an.)
– Muslim Bazzar (a place where you can try different local snacks and explore Muslim culture.)

-Li River cruise (the biggest attraction of the whole of Guilin, one of the ‘must-do’ activities on any visit to Guilin.)

– Reed Flute Cave (“the Palace of Natural Arts ”, “a peal of the landscape in guilin, one of the most extraordinary scenic spots in Guilin for over 1200 years..)
– Seven Star Park (the largest comprehensive park with mass scenery in Guilin City.)
– Elephant Trunk Hill (the symbol of Guilin, it is 3.6 hundred million years old. )

– Panda House (the second hometown to panda, visitors can get a close distance to watch the giant pandas and their offspring.)
– Residence of General Stilwell (established to commemorate Joseph W. Stilwell, an American general who made a significant contribution to China and her people during the Second World War.)
– Ciqikou Old Town (dates back to the Ming Dynasty, it features traditional southwestern Chinese architecture, small shops, a variety of unique local snacks and restaurants on boats.)
– Yangtze Cruise (the most smart way to explore Yangtze River in China.) 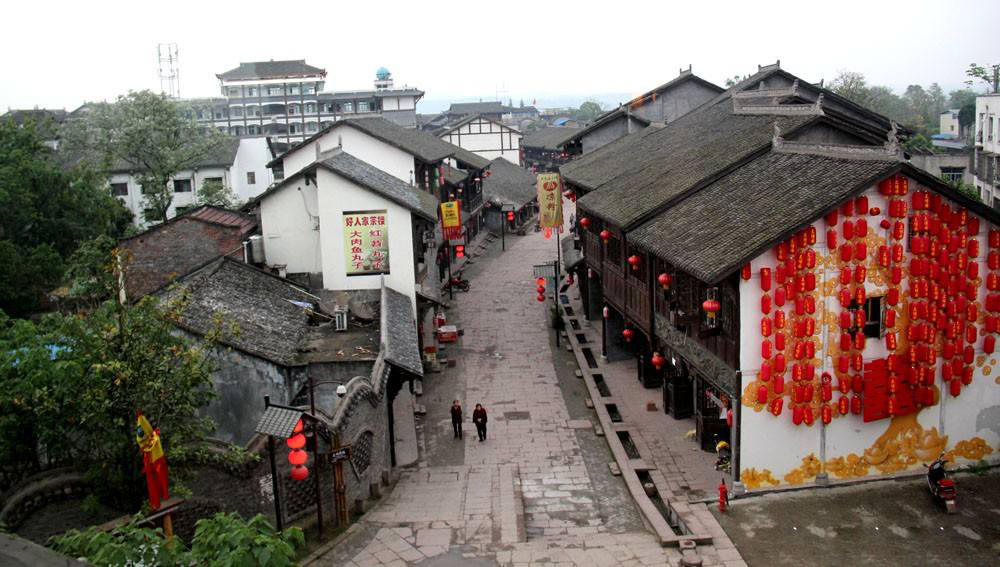 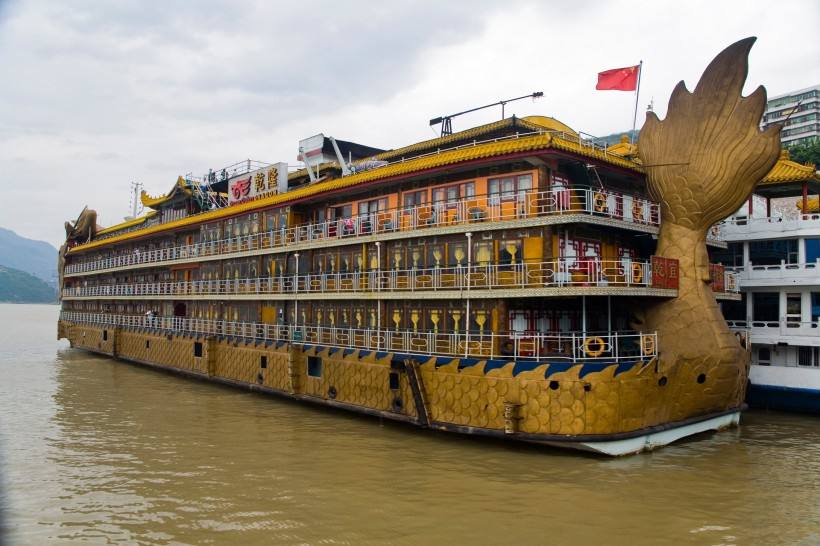 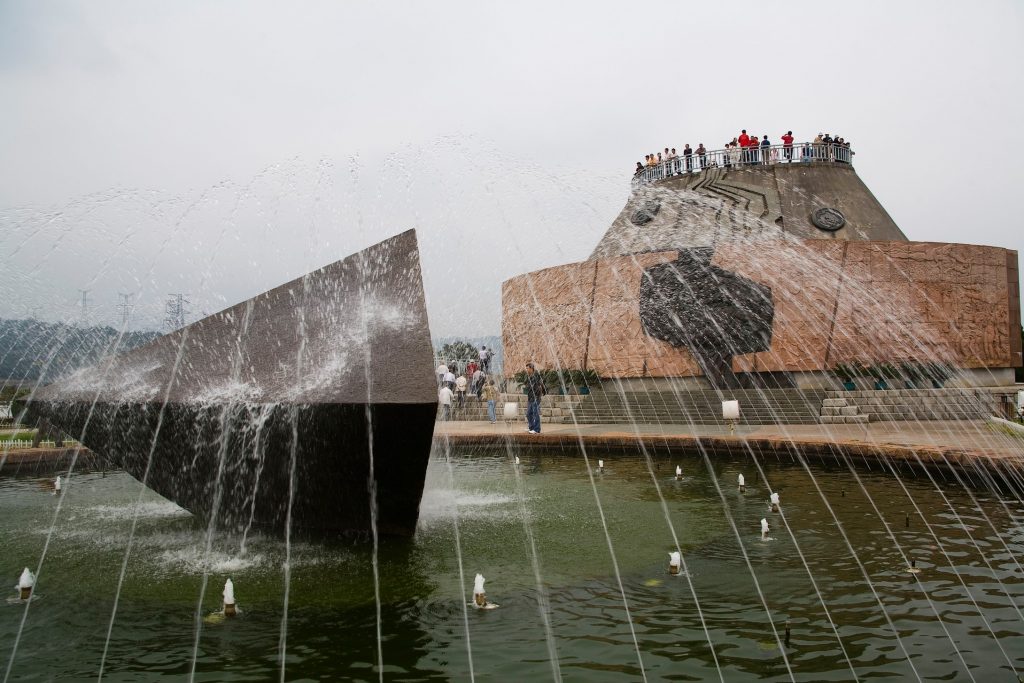