-Tiananmen Square ( now the largest city plaza in the world. )
-Forbidden City ( one of the world’s 5 most important palaces )
-the Temple of Heaven ( a site used to pay homage to Heaven and pray for good harvests )

-Badaling Great Wall ( the site of the most visited section of the Great Wall of China, approximately 80 kilometres (50 mi) northwest of urban Beijing city in Yanqing District, which is within the Beijing municipality.)
-Sacred Way ( the road from Athens to Eleusis. It was so called because it was the route taken by a procession celebrating the Eleusinian Mysteries.)
-Ming Tomb ( a collection of mausoleums built by the emperors of the Ming dynasty of China )
-Bird’s Nest (drive by) 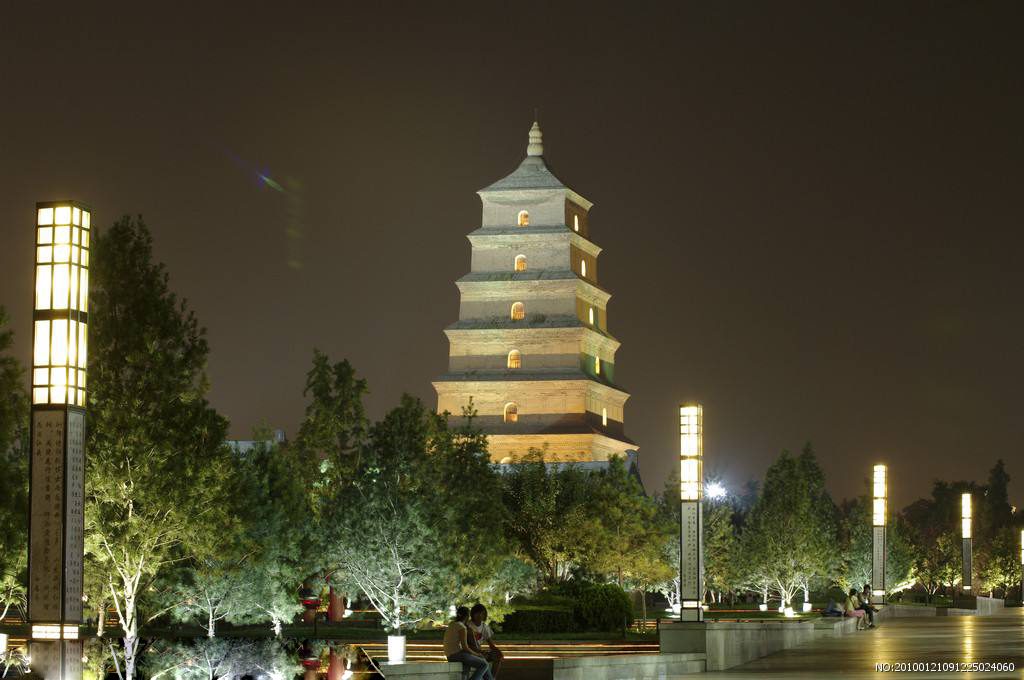 -City Wall ( a fortification usually used to protect a city, town or other settlement from potential aggressors.)
– Fly to Chongqing. Airport-pier transfer.
-Yangtze River cruise begins at about 21:30.

-Free time in the morning.
-Fly to Guilin. Airport-hotel transfer. 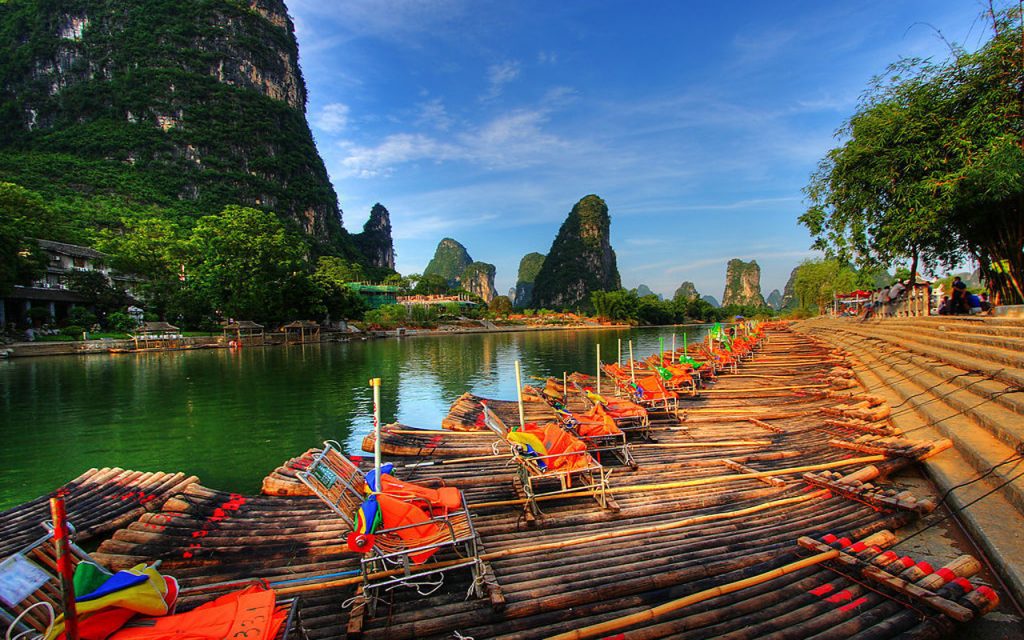 -Reed Flute Cave ( also known as the “the Palace of Natural Arts”[1] is a landmark and tourist attraction in Guilin )
-Seven Star Park ( The park itself encompasses 7 hills, hence its name.)
-Elephant Trunk Hill ( the symbol of the city of Guilin. It got its name because it looks like an elephant drinking water.)
-Fly to Hong Kong. Land transfer in Hong Kong is on your own arrangement.

-Free time for the day. ( You can go shopping, photographing, and so on. ) 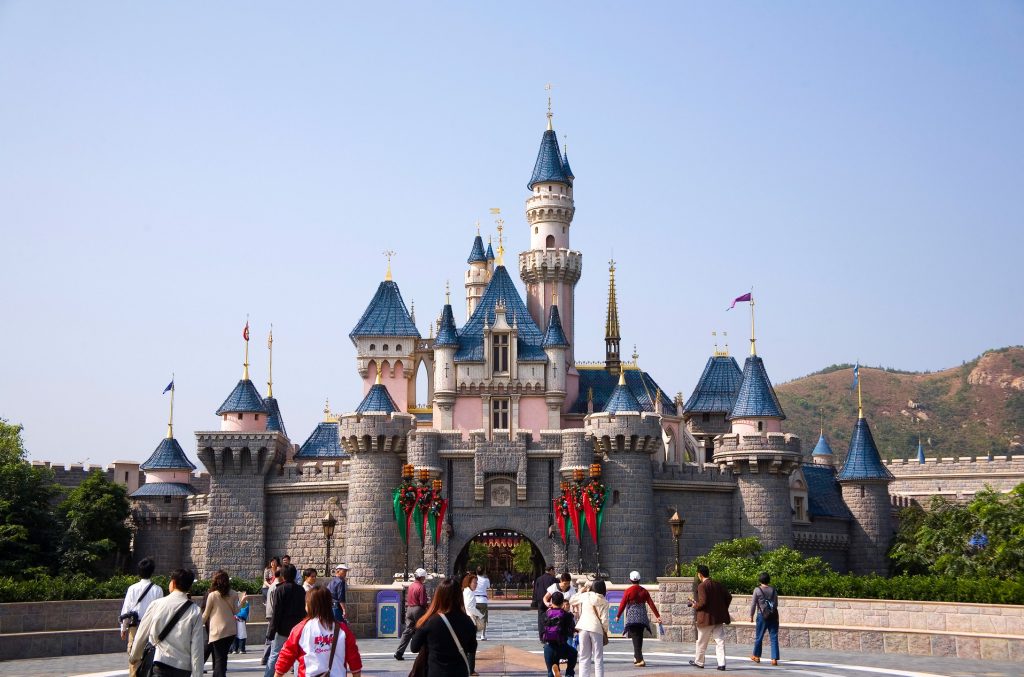 -Take a shuttle bus or a taxi to the airport. A pleasant trip home!