– Jade Buddha Temple(one of the Shanghai must-see attractions, spiritual oasis in the midst of Shanghai.)
– Yichang Museum (a three layers antique building, has a collection of more than 30,000 pieces of cultural relic.) 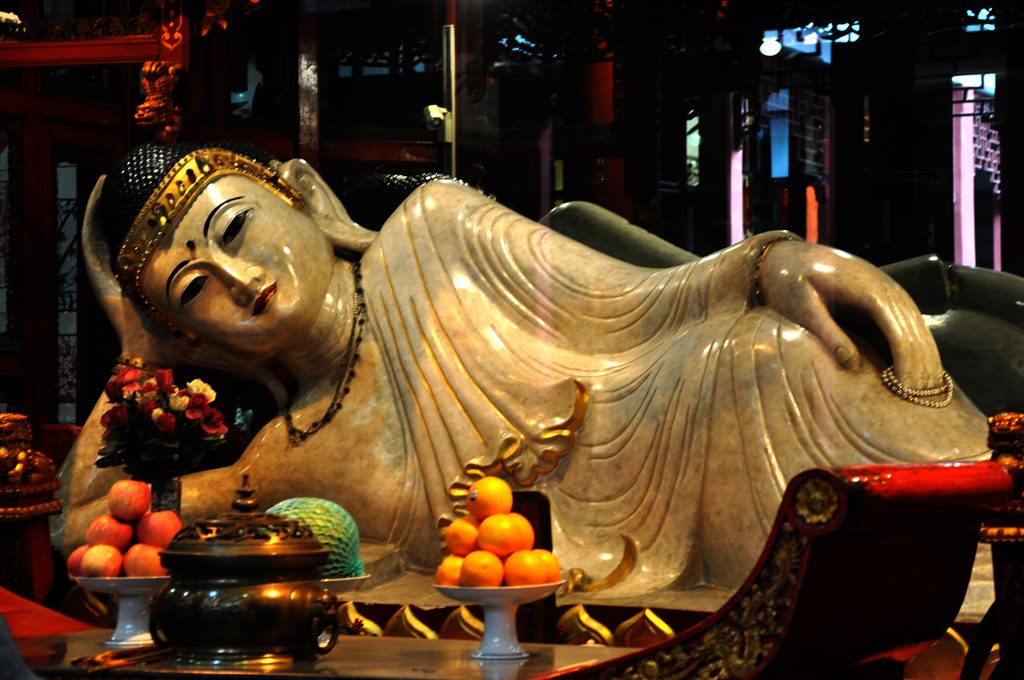 – Three Gorges Dam (One of the largest dams in the world, it also generates the biggest amount of hydroelectric power (22,250 megawatts). China’s biggest construction project since the Great Wall generates controversy at home and abroad.) 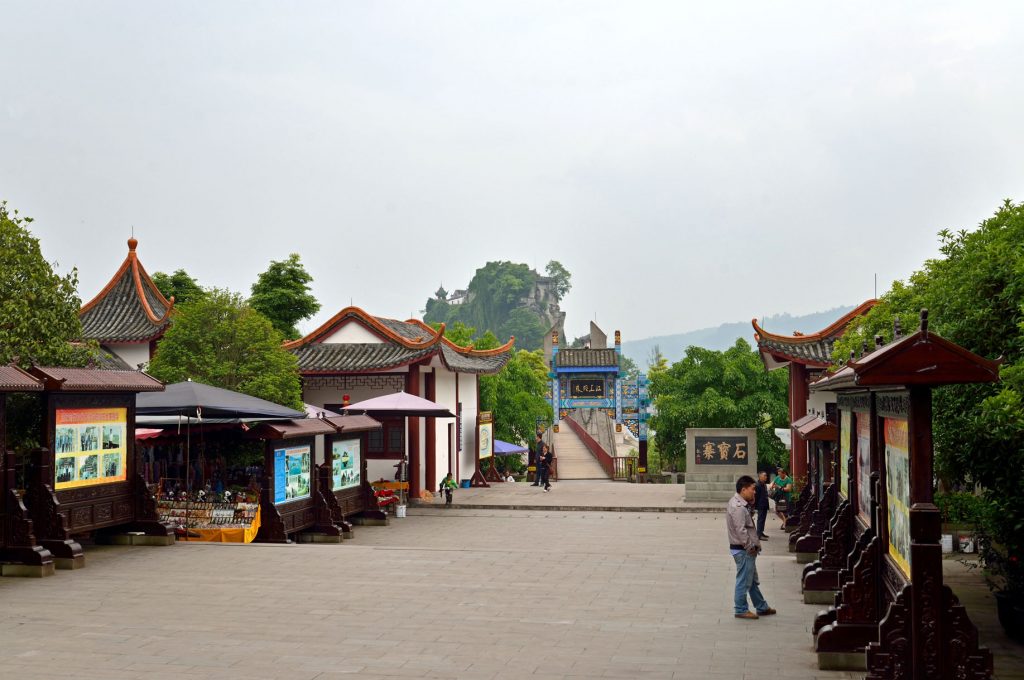 – Panda House (the second hometown to panda, visitors can get a close distance to watch the giant pandas and their offspring.)
– Residence of General Stilwell (established to commemorate Joseph W. Stilwell, an American general who made a significant contribution to China and her people during the Second World War.) 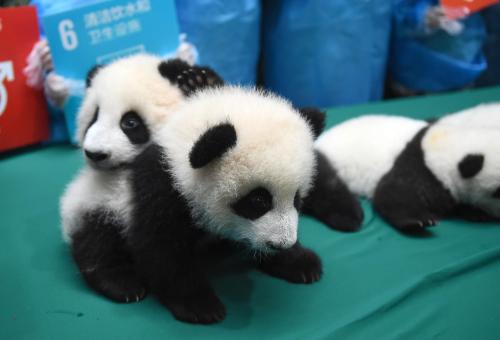 -Terracotta Warriors (one of the greatest man-made wonders in the world, built by the first emperor of China Qin Shihuang to protect him in his afterlife.)
– Big Wild Goose Pagoda (the most famous building in the temple. It is built by the famous Buddhist master Xuanzang to preserve classic scriptures he bought back from India during the early Tang Dynasty. )
-City Wall (the largest and best-preserved ancient city wall in China.)

-Provincial History Museum (one of the first huge state museums with modern facilities in China and one of the largest. appreciate historic relics such as porcelains, paintings, and currencies dating from the Zhou to the Tang dynastic periods (1100BC to 907 AD).)

– Badaling Great Wall (one of the Seven Wonders of the World.)
– Bird’s Nest (the National Stadium, the main venue of the 2008 Beijing Olympic Games.)
– Temple of Heaven (the largest existing complex of ancient sacrificial buildings in China. It is a masterpiece of royal sacrificial buildings complexes and one of the best symbolic illustrations of Chinese cosmology.)