-Tiananmen Square ( now the largest city plaza in the world. )
-Forbidden City ( one of the world’s 5 most important palaces )
-Summer Palace ( the largest and best-preserved royal garden in China. ) 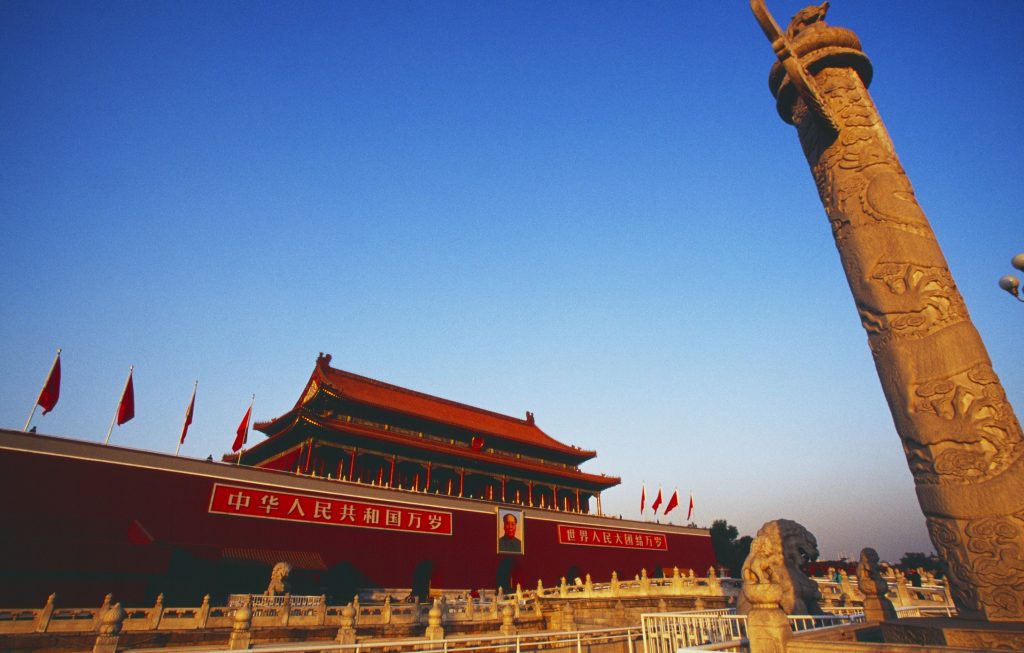 -Tibet Museum ( the first large, modern museum in the Tibet Autonomous Region. )
-Sera Monastery ( one of the “great three” Gelug university monasteries of Tibet )
-Norbulingka Park ( a UNESCO World Heritage Site, and was added as an extension of this Historic Ensemble in 2001, a unique representation of Tibetan palace architecture )

-Potala Palace ( the residence of the Dalai Lama until the 14th Dalai Lama fled to India during the 1959 Tibetan uprising. It is now a museum and World Heritage Site.)
-Jokhang Temple ( a Buddhist temple in Barkhor Square in Lhasa, the capital city of Tibet.)
-Barkhor Street ( a popular devotional circumambulation for pilgrims and locals.)

-City Wall ( a fortification usually used to protect a city, town or other settlement from potential aggressors.)
-Fly to Guilin. Airport-hotel transfer.

-Reed Flute Cave ( also known as the “the Palace of Natural Arts”[1] is a landmark and tourist attraction in Guilin )
-Seven Star Park ( The park itself encompasses 7 hills, hence its name.)
-Elephant Trunk Hill ( the symbol of the city of Guilin. It got its name because it looks like an elephant drinking water.) 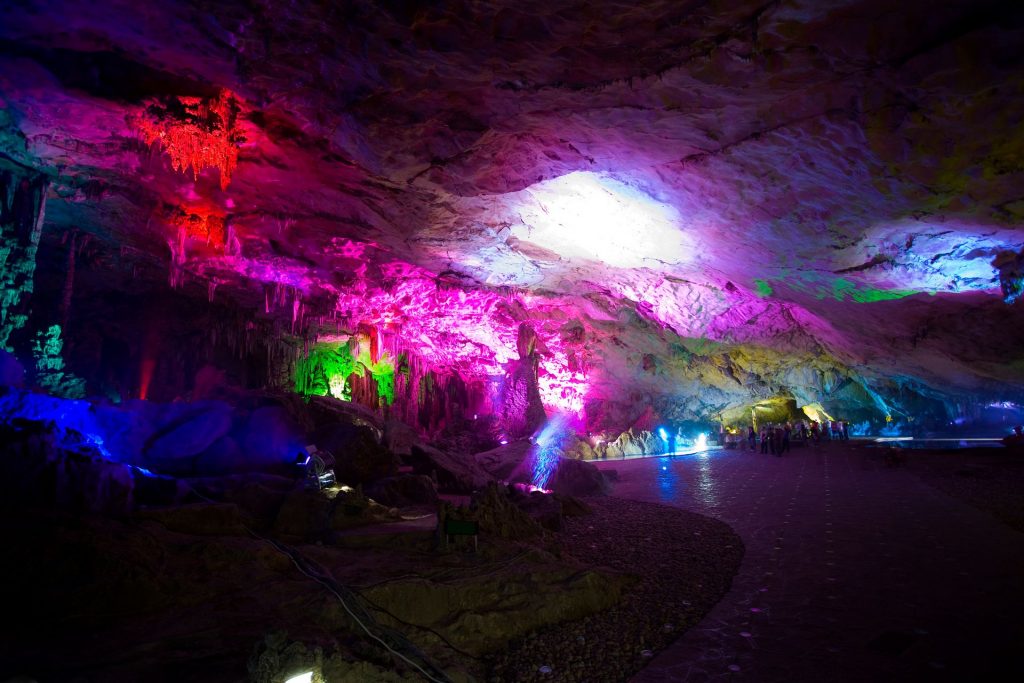 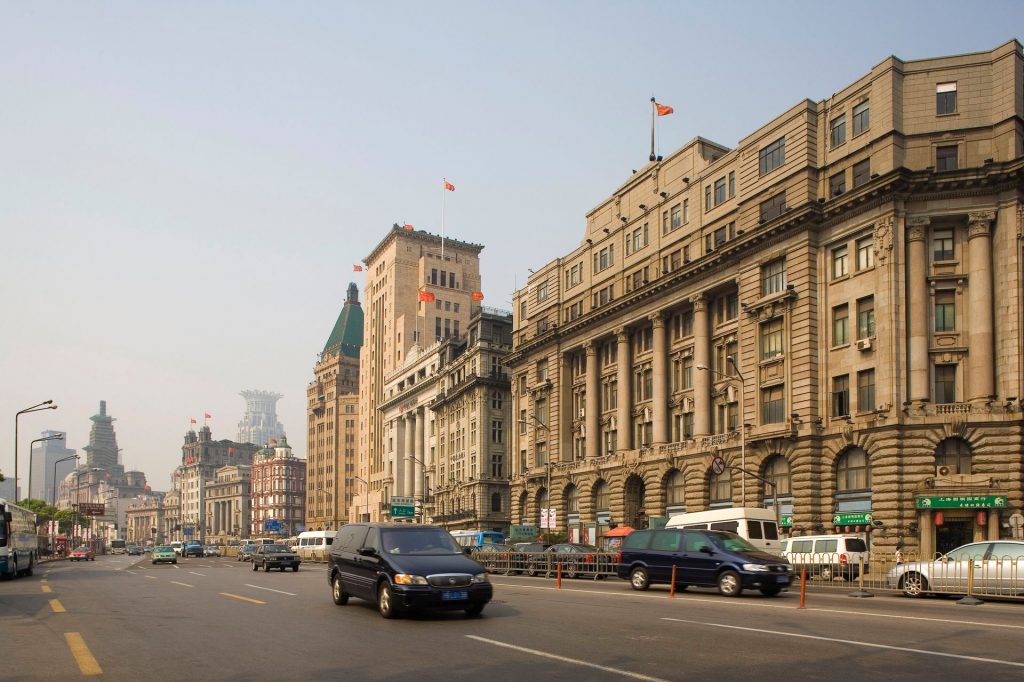