– Tiananmen Square (the historical face of Beijing, the largest city plaza in the world.)
– Tiananmen Gate (the Chairman Mao announced the establishment of the People’s Republic of China.)
– Forbidden City (a huge palace complex of more than 9,000 rooms where 24 emperors of Ming and Qing Dynasties used to live in.)
– Summer Palace (the largest and best-preserved royal garden in China.)

– Jinshanling Great Wall (the Top Ten Holy Places for Professional Photographers in China, the best preserved part of the Great Wall from the Ming Dynasty (1368-1644) with many original features.) 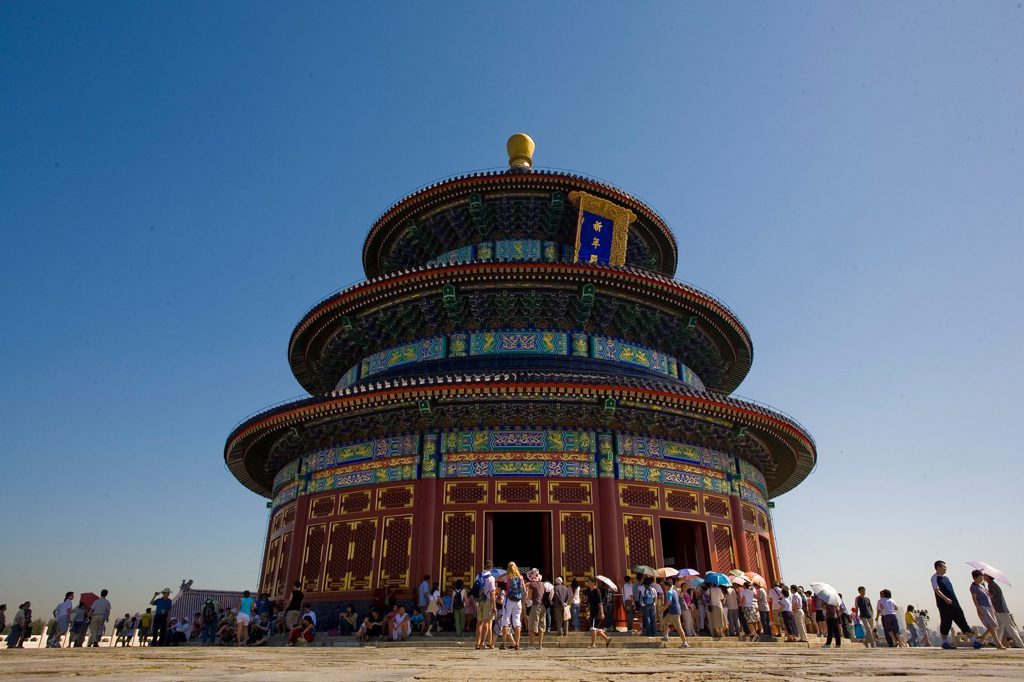 – Temple of Heaven ( a bustling place for locals to take part in traditional activities, such as Tai Chi, dancing, kite flying, water calligraphy, etc.)
– Beijing Hutongs (small alleys made of neighboring quadrangle dwellings, a feel of the old Beijing life style and the historical changes of Beijing.)

– the Terracotta Warriors and Horses (one of the greatest man-made wonders in the world, built by the first emperor of China Qin Shihuang to protect him in his afterlife.)
– the Ancient City Wall (the largest and best-preserved ancient city wall in China.)
– Muslim Quarter (a place where can try different local snacks and explore Muslim culture.) 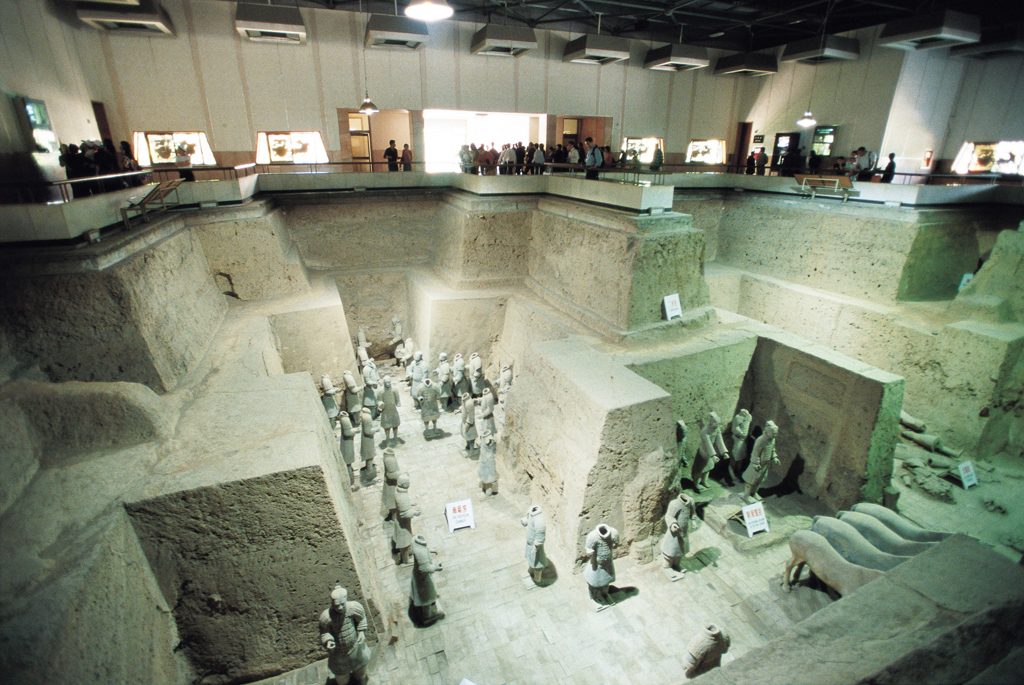 – Mount Hua (Huashan) (one of China’s Five Great Mountains, and has a long history of religious significance, the “most precipitous mountain under heaven,” and one of the 50 most popular scenic spots among overseas visitors to China.)
– the North Peak (also called the Cloudy Terrace Peak, famous as the Cloud Terrace Peak and Middle Peak is also called Jade Lady Peak.)
– the East Peak (also called the Morning Sun Peak, the best place from which to see the sunrise.)
– the South Peak (It towers over all other peaks on the mountain. It is covered by pines and cypresses that provide deep shade, and extend for several miles.)
– Plankroad in the Sky (the dangerous path in Huashan.)
– West Peak (also called Lotus Peak, formed by a huge rock, the most elegant peak .)

– Da Cien Temple (a famous Buddhist sutra translation site during the Tang Dynasty.)
– Big Wild Goose Pagoda (the most famous building in the temple, rising to a height of 64.5 meters, was built by the famous Buddhist master Xuanzang to preserve classic scriptures he bought back from India during the early Tang Dynasty.)
– Shaanxi History Museum (appreciate historic relics such as porcelains, paintings, and currencies dating from the Zhou to the Tang dynastic periods (1100 BC to 907 AD).) 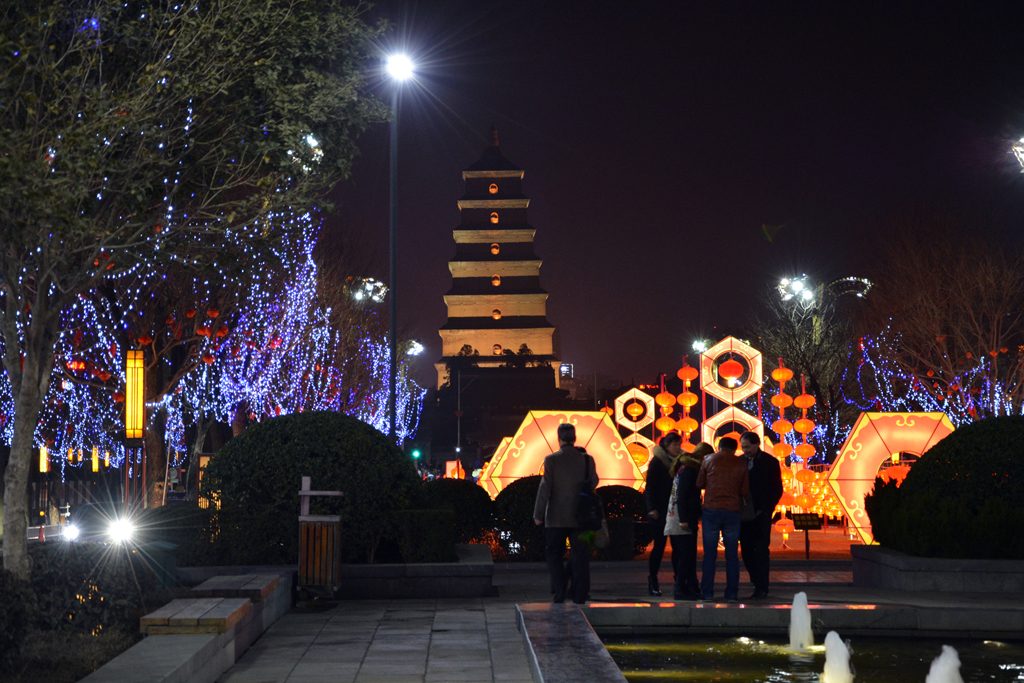