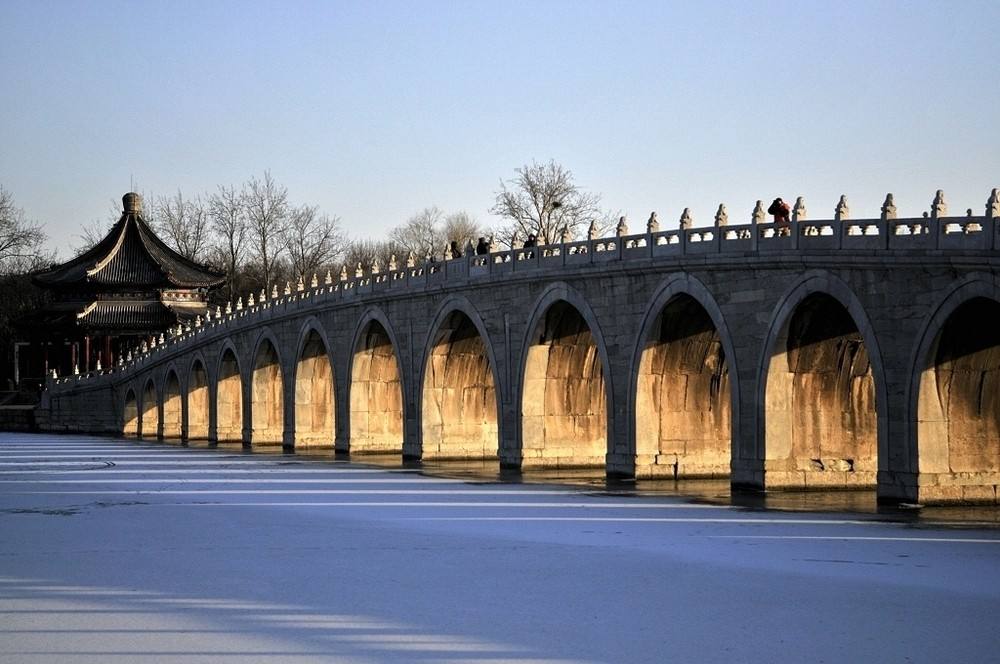 -Badaling Great Wall ( the site of the most visited section of the Great Wall of China, approximately 80 kilometres (50 mi) northwest of urban Beijing city in Yanqing District, which is within the Beijing municipality.)
-Sacred Way ( the road from Athens to Eleusis. It was so called because it was the route taken by a procession celebrating the Eleusinian Mysteries.)
-Ming Tomb ( a collection of mausoleums built by the emperors of the Ming dynasty of China )
-Bird’s Nest (drive by) 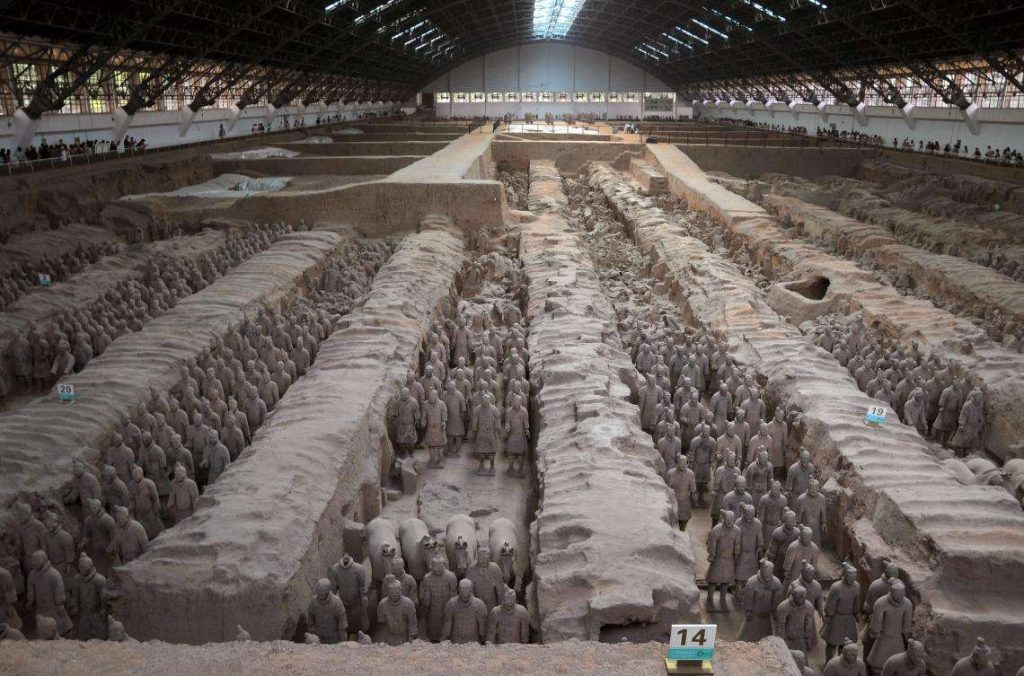 -City Wall ( a fortification usually used to protect a city, town or other settlement from potential aggressors.)
-Great Mosque, Free time at the Muslim Bazzar ( one of the oldest, largest and best-preserved Islamic mosques in China and its location is northwest to the Drum Tower on Huajue Lane.)

-Tibet Museum ( the first large, modern museum in the Tibet Autonomous Region )
-Sera Monastery ( one of the “great three” Gelug university monasteries of Tibet )
-Norbulingka Park ( the traditional summer residence of the successive Dalai Lamas from the 1780s up until the 14th Dalai Lama’s exile in 1959. ) 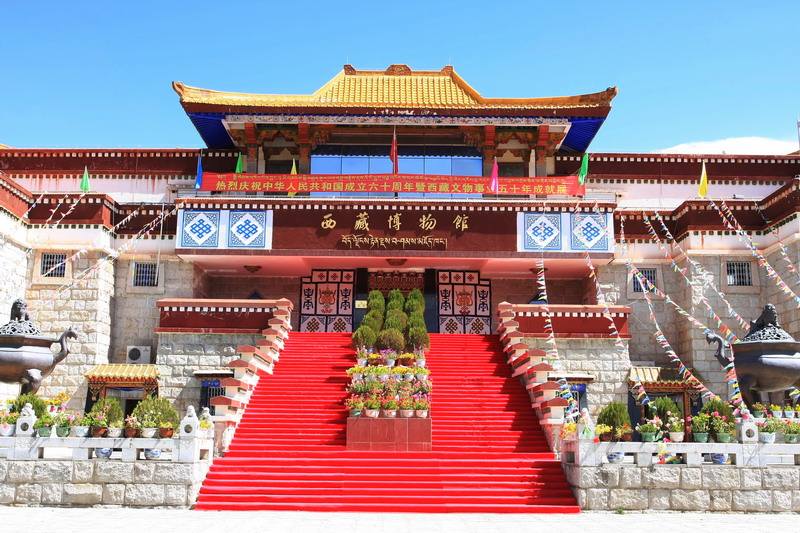 -Potala Palace ( the residence of the Dalai Lama until the 14th Dalai Lama fled to India during the 1959 Tibetan uprising. It is now a museum and World Heritage Site.)
-Jokhang Temple ( a Buddhist temple in Barkhor Square in Lhasa, the capital city of Tibet.)
-Barkhor Street ( a popular devotional circumambulation for pilgrims and locals.)