-Tiananmen Square (the historical face of Beijing, now the largest city plaza in the world.)
-Tiananmen Gate (Chairman Mao announced the establishment of the People’s Republic of China.)
– The Forbidden City ( one of the world’s five most important palaces, a huge palace complex of more than 9,000 rooms where 24 emperors of the Ming and Qing Dynasties lived.)
– Summer Palace (the largest and best-preserved royal garden in China.) 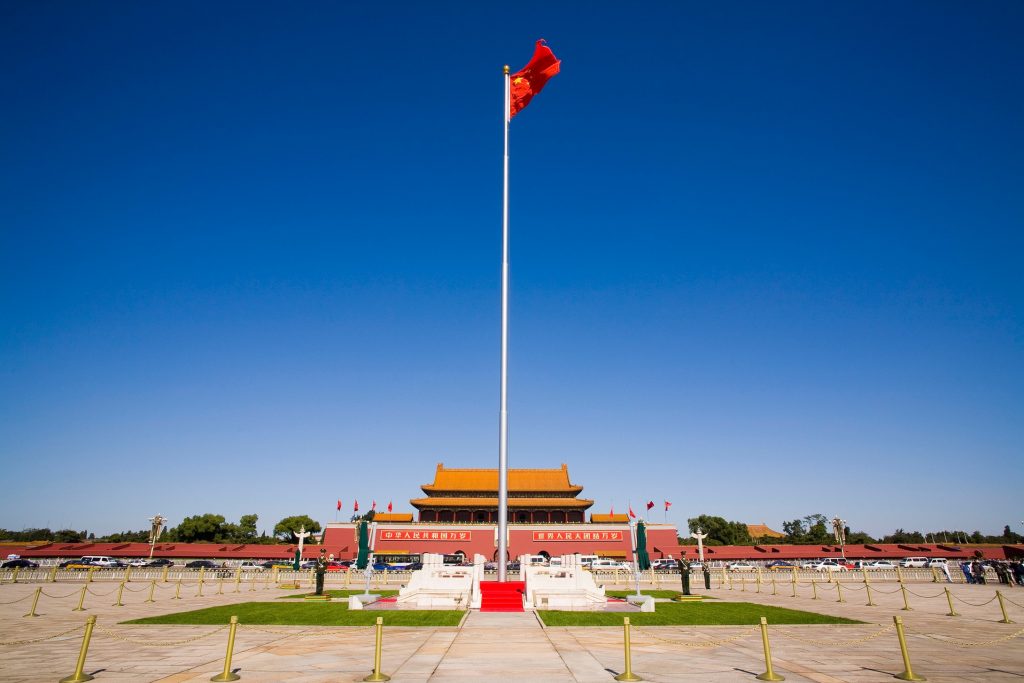 – The Temple of Heaven (a bustling place where locals take part in traditional activities such as Tai Chi, dancing, kite flying, water calligraphy, and others.)
– The Beijing Hutongs (small alleys made by neighboring quadrangle dwellings. Feel old Beijing life style and the historical changes of Beijing.) 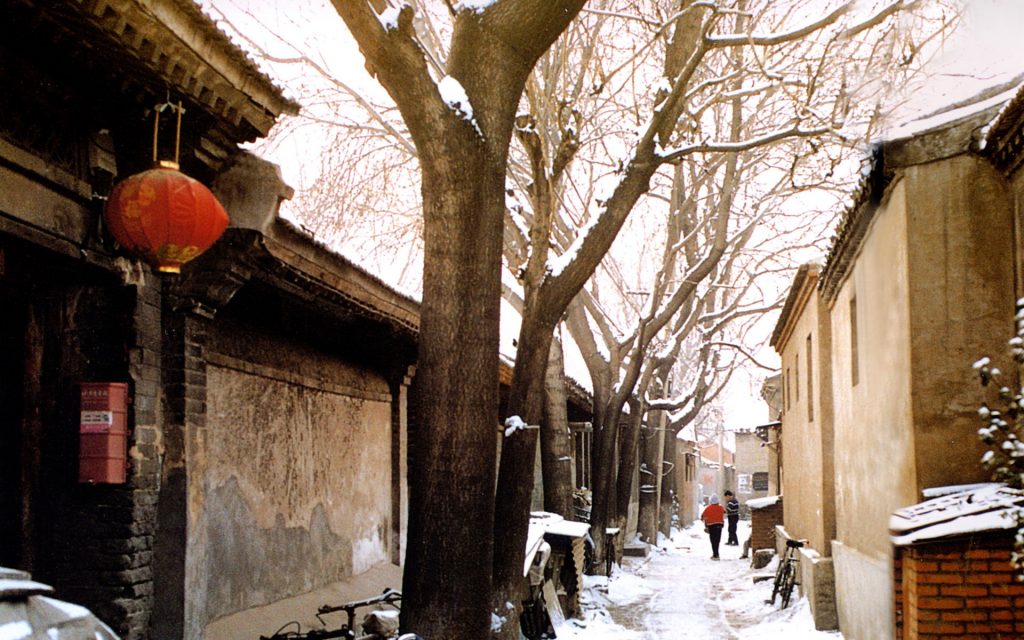 – The Terracotta Warriors and Horses (one of the greatest man-made wonders in the world, built by the first emperor of China Qin Shihuang to protect him in his afterlife.)
– The Ancient City Wall (the largest and best-preserved ancient city wall in China.)
– Muslim Quarter (a place where you can try different local snacks and explore Muslim culture.)

– Da Cien Temple (a famous Buddhist sutra translation site during the Tang Dynasty.)
– Big Wild Goose Pagoda (the most famous building in the temple. It is built by the famous Buddhist master Xuanzang to preserve classic scriptures he bought back from India during the early Tang Dynasty. )
– Shaanxi History Museum (appreciate historic relics such as porcelains, paintings, and currencies dating from the Zhou to the Tang dynastic periods (1100BC to 907 AD).)

– Shanghai Museum (one of the Best Four Museums in China.)
– Yu Garden (a shining star among all the ancient Chinese gardens in Jiangnan.)
– Yuyuan Bazaar (savor tasteful local snacks and explore elaborate traditional Chinese handicrafts and art works.)
– Shanghai World Financial Center (“the Eye of Shanghai” , a panoramic view of the modern face of Shanghai.)
– Nanjing Road (a shopping paradise as well as a great place to take a wonderful walk to experience the modern atmosphere of the City.)
– the Bund (a feverish trading district. Seeing and feeling the perfect fusion of Chinese and Western cultures while at the same time taking in the stunning Shanghai skyline.) 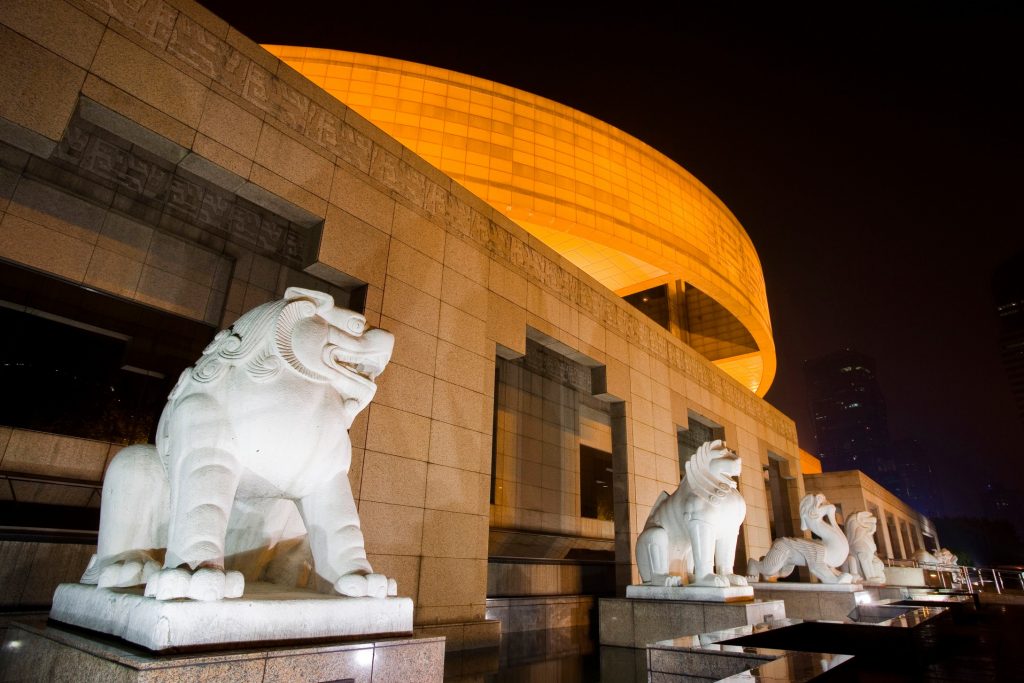