– Badaling Great Wall (one of the Seven Wonders of the World.)
– Sacred Way (means the road leading to Heaven, the construction of the whole way last for more than one hundred years.)
– Ming Tomb (the best- preserved tombs in all the chinese imperial tombs.)
– Bird’s Nest (the National Stadium, the main venue of the 2008 Beijing Olympic Games.) 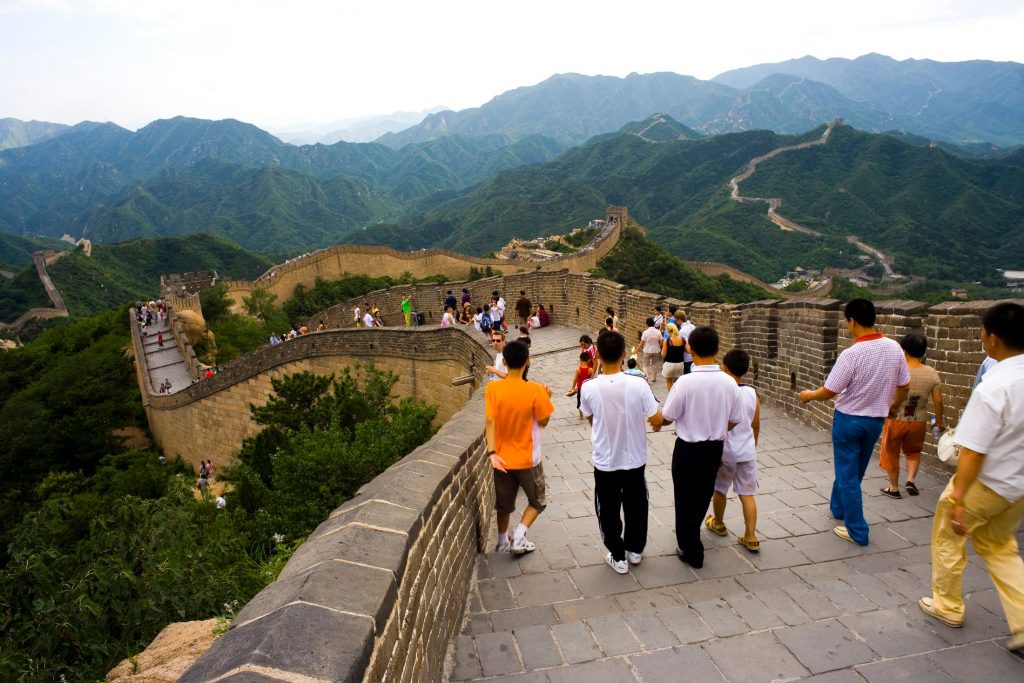 -Terracotta Warriors (one of the greatest man-made wonders in the world, built by the first emperor of China Qin Shihuang to protect him in his afterlife.)
-Provincial History Museum (one of the first huge state museums with modern facilities in China and one of the largest. appreciate historic relics such as porcelains, paintings, and currencies dating from the Zhou to the Tang dynastic periods (1100BC to 907 AD).)
– Xian Museum (This museum collectively reflects the long history of Xi’an city, integrating with the small Wild Goose Pagoda, the national key protection culture unit, the ancient building groups of Janfu Temple, and the modern culture relic exhibition hall.)
– Small Wild Goose Pagoda (one of two significant pagodas in Xi’an, a wonderful leisure site for the appreciation of cultural relics, sightseeing and entertainment.) 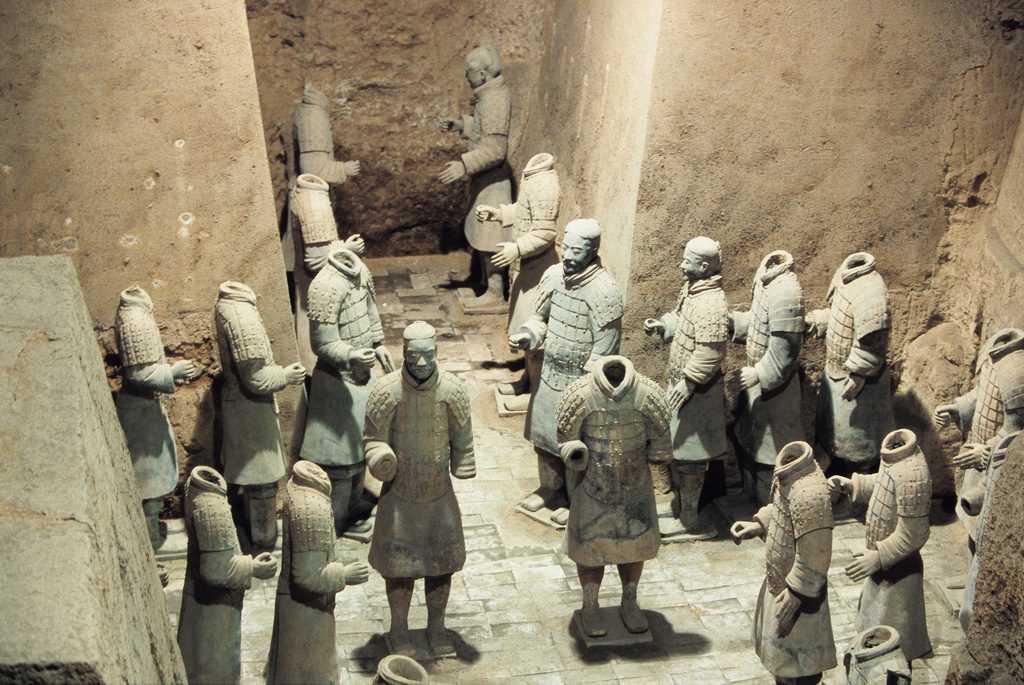 -City Wall (the largest and best-preserved ancient city wall in China.)
-Great Mosque (It is the best preserved and largest Ming Dynasty mosque. It is also one of the major spot for the religious activities of over 60,000 Moslems in Xi’an.)

– Giant Panda Breeding Base (s a non-profit organization dedicated to wildlife research, captive breeding of the giant panda, education on panda conservation, and educational tourism.)
– Broad and Narrow Alleys(one of the hottest tourist destination in Chengdu, the last remaining part of the old Chengdu.)
– Jinsha Site Museum(one of the most representative venues that present ancient Shu civilization, showcasing the mysteries of this culture as well as its unique Bronze-Age civilization.) 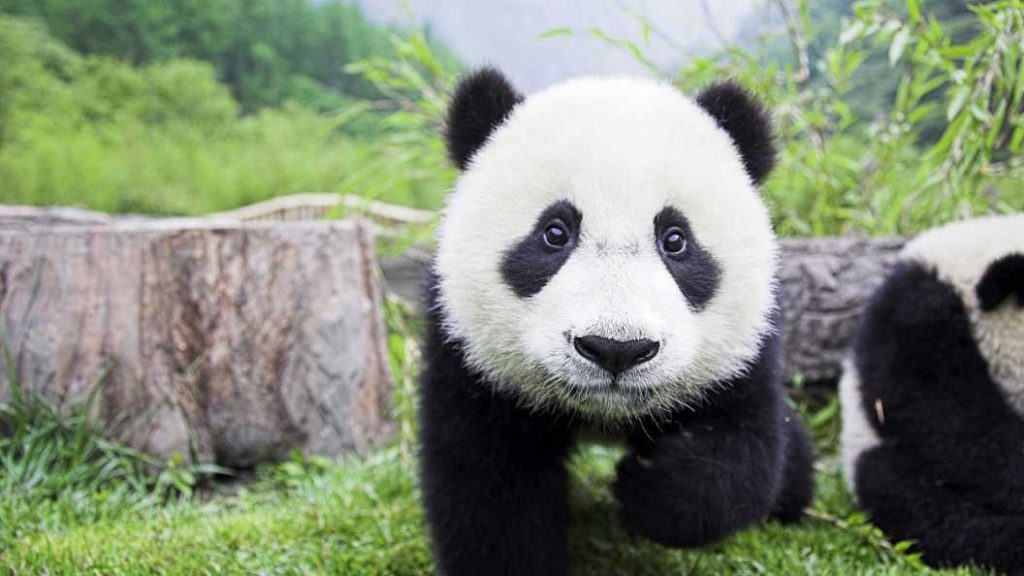 – Shibaozhai ( one of the “Pearls” of the Yangtze River )
– Fengdu Ghost City (“Home of The Chinese Divine Comedy”, the only ghost city in China.)

– Shennong Stream(one of the most important ports of call for Yangtze Three Gorges tour.)
– Three Little Gorges (the “highlight” of the cruise, even the whole China trip, the most scenic section of the navigable reaches of the Yangtze.)