-Badain Jaran Desert ( By size it is the third largest desert in China. )

-Khara Khoto (founded in AD1032 and became a thriving center of Tangut trade in the 11th century. )
-Five Pagoda Temple ( constructed following the architectural design of a “diamond throne pagoda” inspired by the Indian Mahabodhi Temple.)

-the Museum of Alashan National Desert Parkb ( Here you will meet with the trek crew and camel caravan etc.)

-Badan Jaran. ( It is a 15 km beeline to Tonggutu where we can have our freshwater supply. We get used to the desert walking today. )

-trek 6-7 hours daily with our camel caravan through an ocean of sand dunes that rise up to 300m.
-small Nuo To (First-day arrival)
-Haterto ( Second-day arrival )
-Hiluok To (Third-day arrival )

-Nuo To Lake ( Nuo To is the largest lake in Badan Jaran Desert which nicknamed as “a small beauty in the desert”. )

-Badan Jaran ( Badan Jaran is a Buddhist temple at the shores of two lakes that was established in 1775AD. )

-the Holy Spring Yinderitu ( The spring feeds a lake in midst of the desert and this phenomenon contradicts to the Mongolian name of this region Gobi, land without water. )
-Bilutu ( the world’s tallest stationary sand dune, the Everest of the Dunes ) 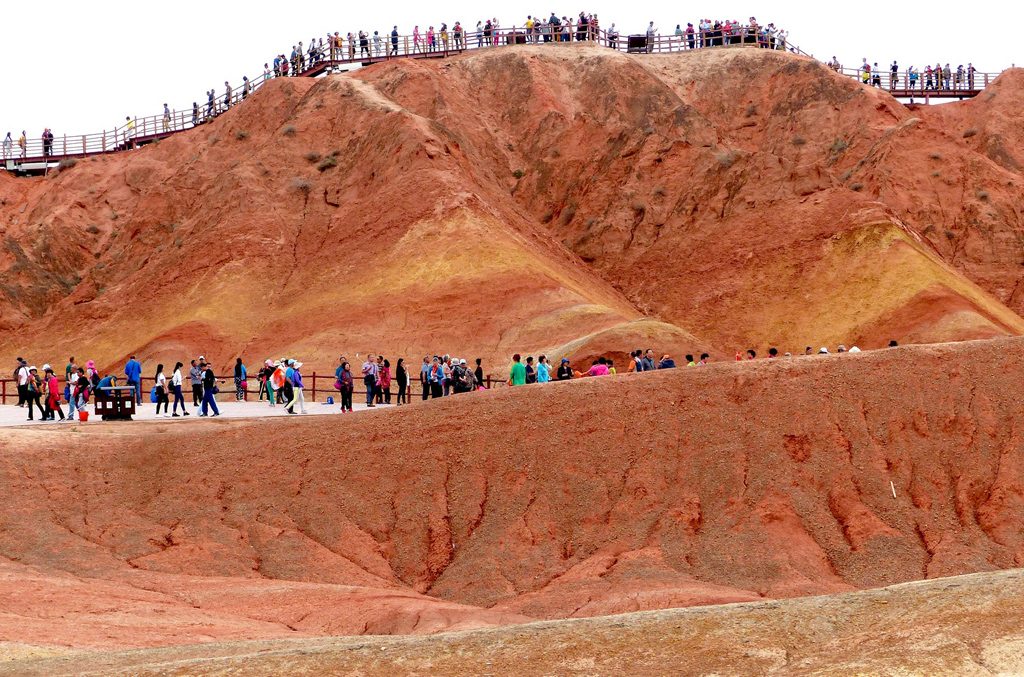 -the Giant Buddha Temple ( said to be where Kublai Khan was born, collecting the largest indoor clay reclined Buddha in Asia, the rare hand-written classics of the Ming Dynasty and thousands of cultural relics. )
-Jiayuanguan Pass ( Reputed as ‘the Greatest Pass under Heaven’, Jaiyuguan Pass is one of the most important and majestic military fortresses along China Great Wall. )
-the Overhanging Great Wall ( It was built using layer upon layer of stone and yellow earth. )

-Yulin Grottoes ( These caves, with their murals and sculptures, are in a valley among Qilin Mountain, about 180kms from the Mogao Caves. ) 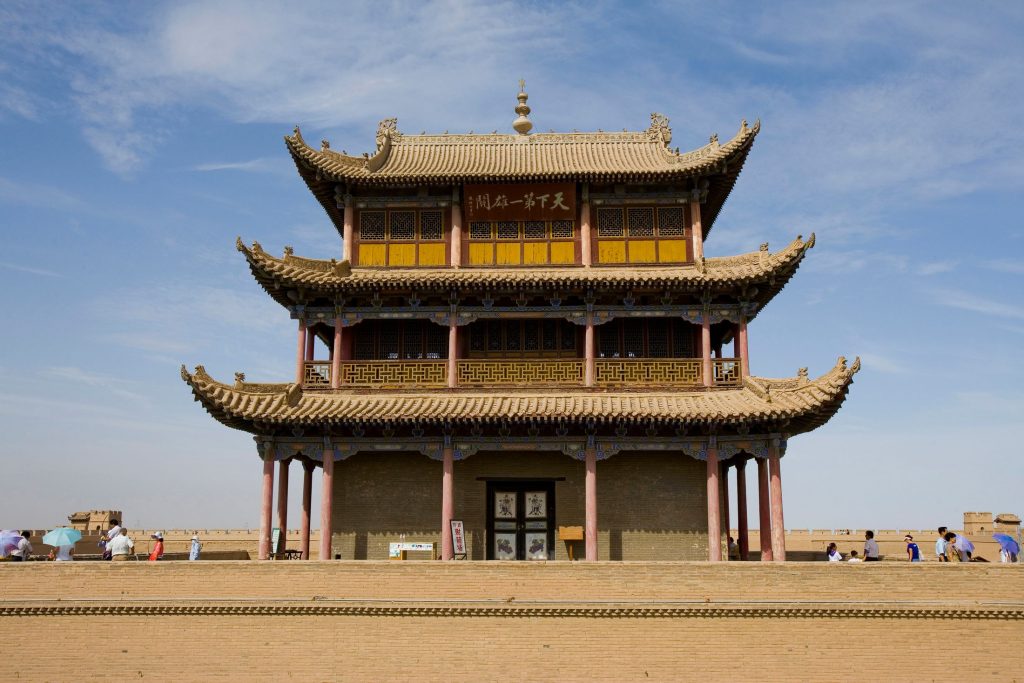 -Mogao Caves ( also known as the “Dunhuang Grottoes” or the “Thousand Buddha Grottoes”, it is one of the most complete collections of Buddhist frescoes and sculpture from a period ranging over ten dynasties. )
-Crescent Spring (Yueya Quan) ( It is an oasis in the desert. The spring’s name derives from the crescent-shaped lake formed by the spring water between two huge sand dunes. )
-the Echoing Sand Mountains ( Riding in it is a great experience. You can enjoy the beautiful wavy shapes of the smooth yellow dunes against the deep blue sky, and imagine you are traveling the ancient Silk Road. )

-We will fly from Dunhuang back to Beijing, return to our hotel in the city center and then enjoy free leisure time the rest of day. 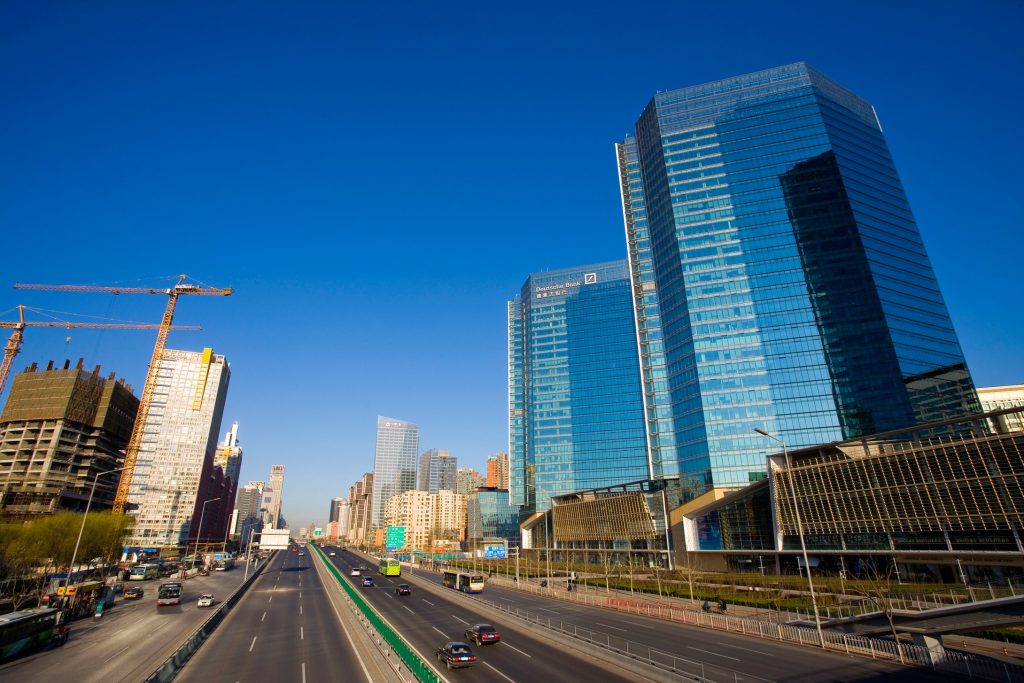 -Transfer to airport for your departure flight. Journey ends.