Temple of Heaven:  Here the Emperors of the Ming and Qing Dynasties (1368 – 1911) prayed to the heavens for a good harvest in the coming year. It is also a nice place for flying kites. If you want to have a try flying a kite with your kids, you can either buy a kite in the shop, or join a special kite making class in the kite shop.
A la carte lunch:
Tiananmen Square: located at the heart of Beijing City. The founding of The People’s Republic of China was declared here. The Monument to People’s Heroes and Memorial Hall of Chairman Mao both dominate the centre of the Square.
Forbidden City: This was the palace of 24 emperors of the Ming and Qing Dynasties. It is the largest collection of preserved ancient wooden structures in the world. You and your kids can explore and absorb the ambiance of the surroundings and relive the history that radiated from these ancient structures. 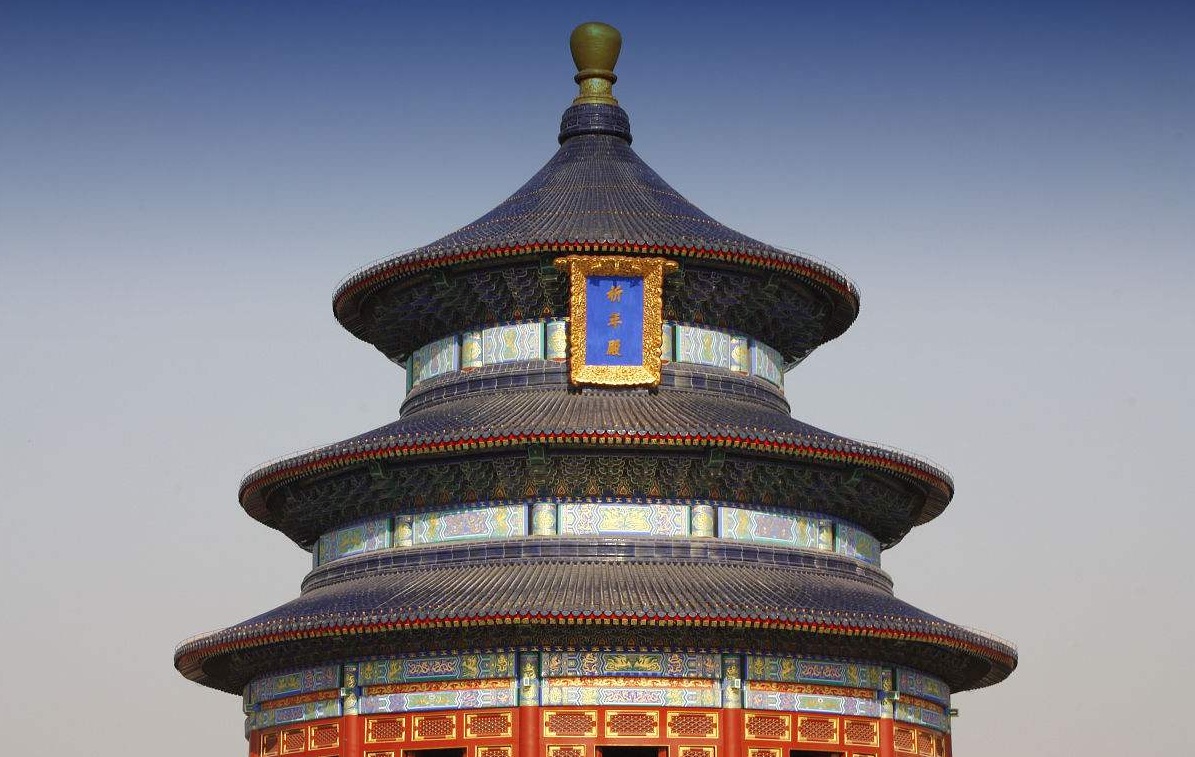 Mutianyu Great Wall:  It is less crowded than other sections, so you will have a more relaxing sightseeing. The round trip cable car is included so that it will be much easier for your family to climb the wall.
Sacred Way: With a length of 1.2 miles (2km), it is the main passage leading to the Ming Tombs Complex. Both sides of the path are lined with impressive stone carvings, which reflect the majesty and solemnity of an imperial mausoleum.

Beijing Zoo: where your kids can get close to the animal world. The giant pandas are the highlights of the park. There are also other rare animals such as golden monkey, Siberian tiger, elk and red-crowned crane.
Summer Palace: a well-preserved imperial garden. Combined with the natural landscape, Longevity Mountain and Kunming Lake, the garden seems to be more delicate and elegant. If the weather is fine, you can row a boat in the lake with your family.
Science and Technology Museum: There are different themed exhibition halls, where you and your kids can conduct experiments, solve problems and explore the unknown world together.
Bird’s Nest : where you can capture their unique design with camera. The form of the stadium looks like a big nest which embraces and nurses human beings. Also it looks rather like a cradle bearing human beings’ hope of the future.

Day 05 From Beijing to Shanghai

Fly to shanghai , and transfer from airport to your hotel.
Free time all the day. 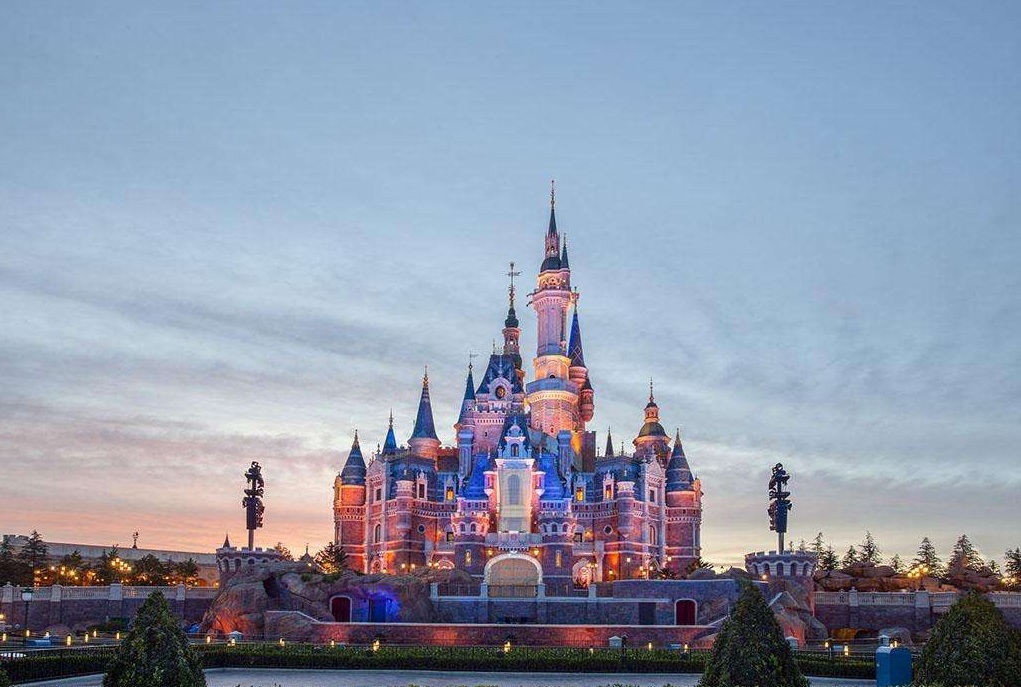 World Financial Center: On the top of the building, you can have a panorama view of the whole city.
Shanghai ocean aquarium: where you and your children can view a lot of rare species, such as archerfish, penguin and Leafy Sea Dragon. You can explore the natural wonder with your kids.
Shanghai Museum: where you can have a general understanding of China’s history and culture. Abundant relics enable you to sense the wisdom of the ancient people.
The Bund: enjoying the unique style of building complex.
Disneyland: Carring Disney’s theme tradition, Shanghai Disneyland will be themed as Magic Kingdom Park featuring classic Disney characters and Chinese elements. There is a beautiful garden covering 46,000 square meters in the center of the park. This innovation is originated from Chinese elements.

Yuyuan Garden: It used to be a grand private garden owned by a celebrity in the Ming Dynasty (1368 – 1644), which features for its smart design and delicacy. There are thousands of masterpieces left by poets, painters and scholars. There you and your kids will bathe in the sea of profound culture. 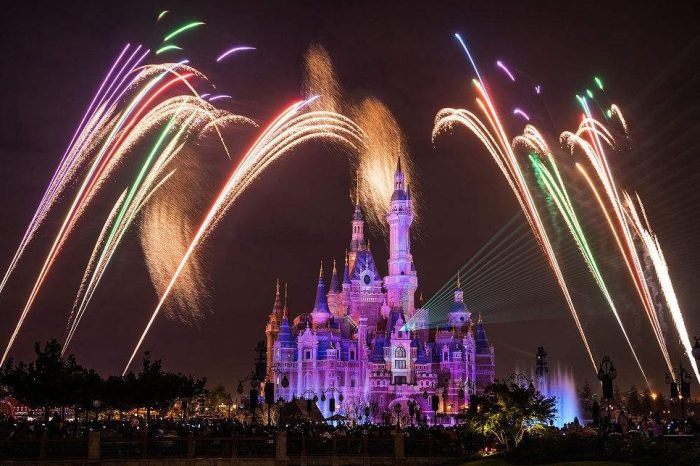 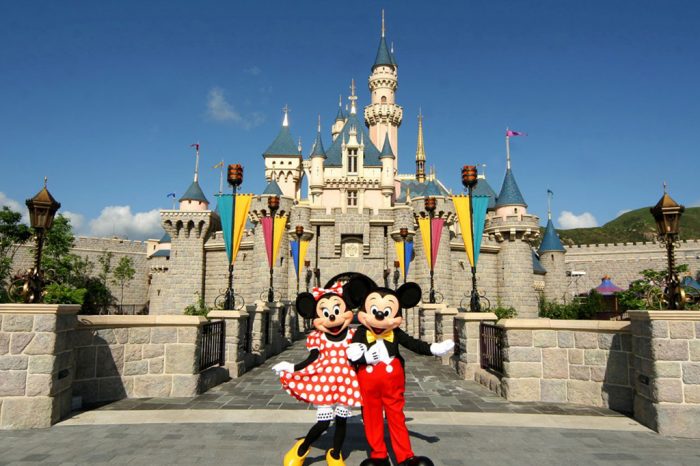 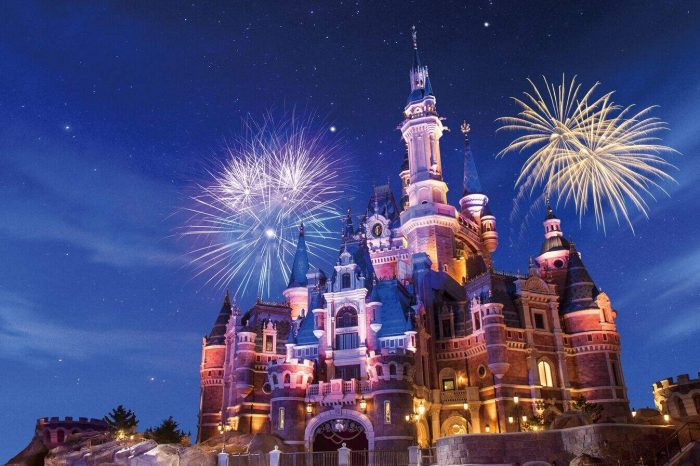