Giant Panda Breeding Base:which is not only the most important panda scientific research center, but also dwelling home for more than 100 Giant Pandas. Walk at leisure through the bamboo framed paths, and closely observe giant pandas of different ages eating bamboos, playing with each other, tumbling, climbing trees, etc. Don’t miss the chance to watch female pandas nursing their cubs in the nursery rooms. There is also a very informative Panda Museum for you to learn more scientific facts about Giant Pandas.
Jinsha Site Museum:  Jinsha culture (1200–650 BC) was a final phase of Sanxingdui culture and represents a relocation of the political center in the ancient Shu Kingdom. 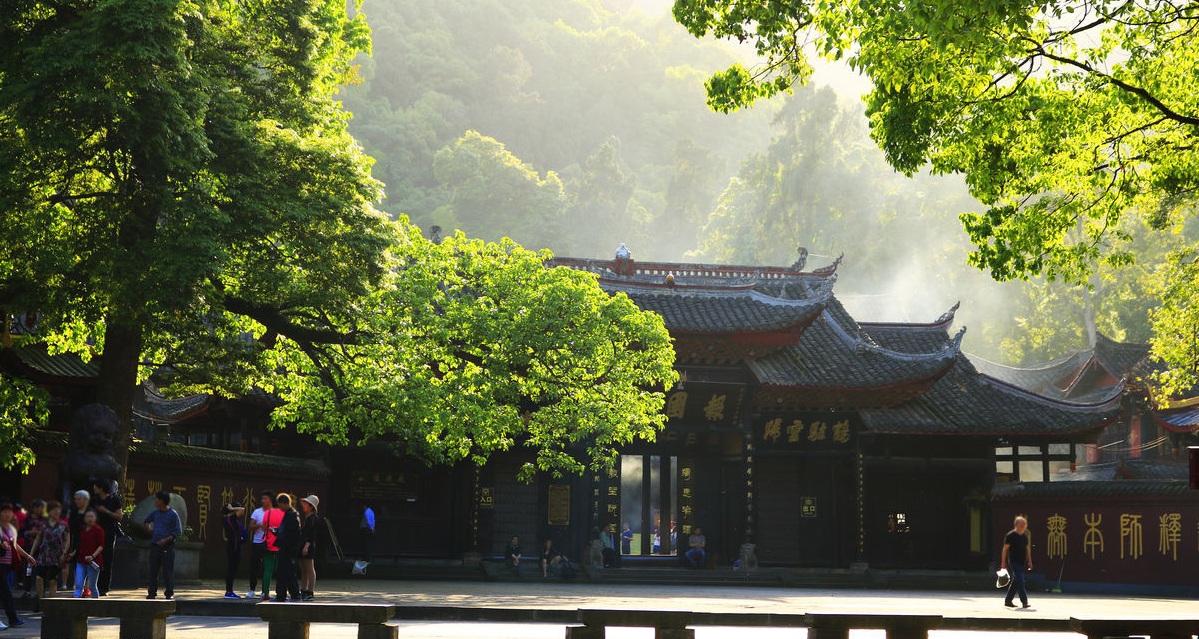 Fly to Lhasa
Free time in the afternoon. 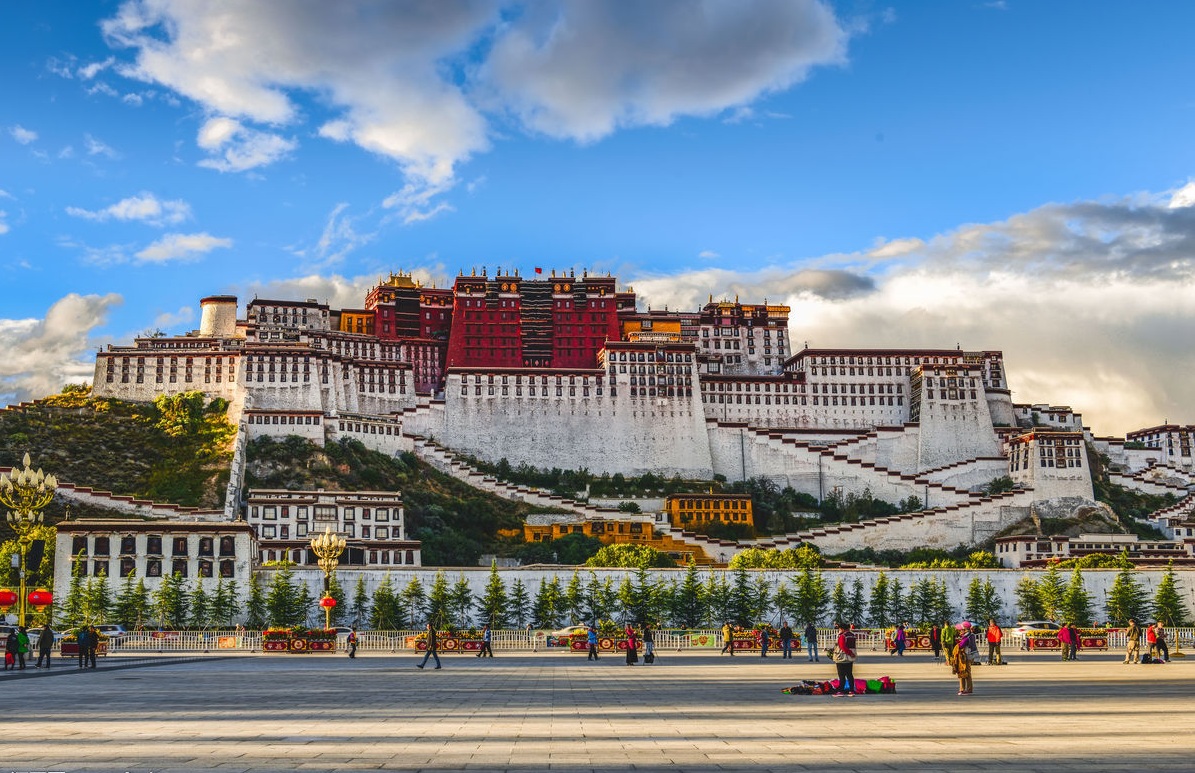 Tibet Museum:It has a permanent collection related to the cultural history of Tibet. The museum has a collection of around 1000 artefacts, from examples of Tibetan art to architectural design throughout history such as Tibetan doors and beams.
Sera Monastery：one of the big monasteries in Lhasa, and is the last Buddhist monastery to be built. There are many Buddha statues and beautiful murals in the halls. Sera Monastery has been listed as one of China’s National Cultural Relicssince 1982.
Norbulingka Park： served as a traditional summer palace and residence starting with the 7th Dalai Lama, and now it is the largest garden in Tibet. 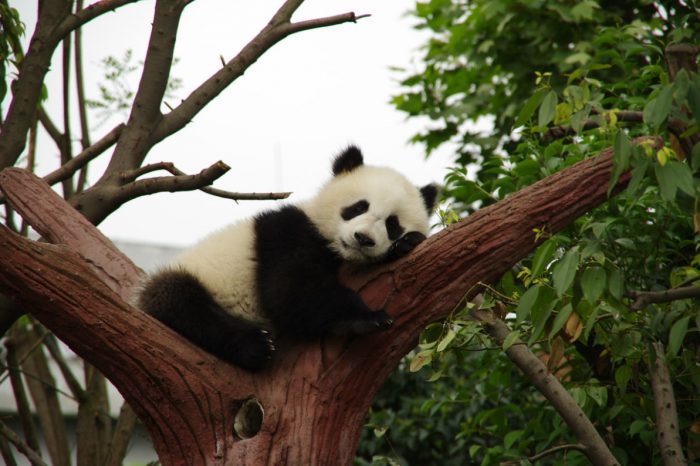 giant pandas and sanxingdui culture of the ancient kingdom of Shu 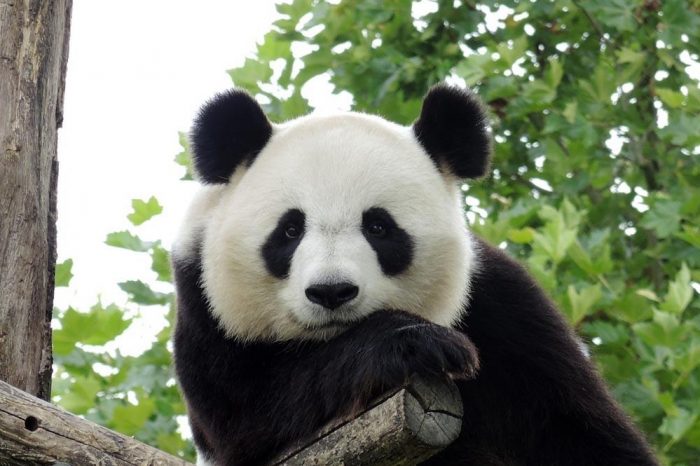 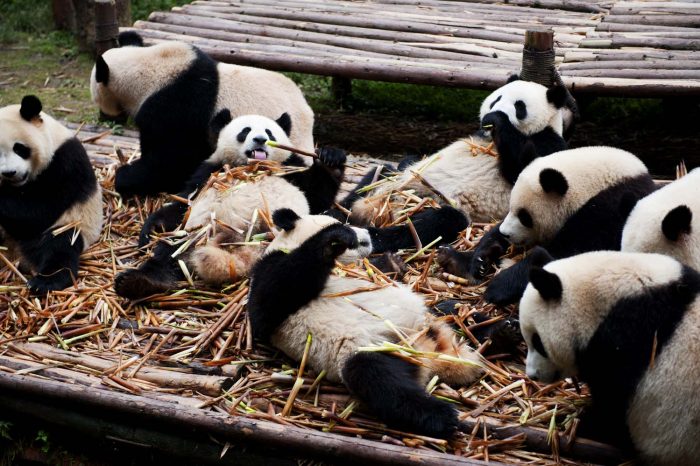