Qingyan Old Town：One of the most famous historical and cultural towns in Guizhou Province.
Guiyang-Kaili land transfer.
Traditional way of paper-making.
a Long-skirt Miao Village：This village is the first village opened to westerners dates back to 1980s. Girls wear stunning silver ornaments, and often do a vivacious singing and dancing show for visitors. 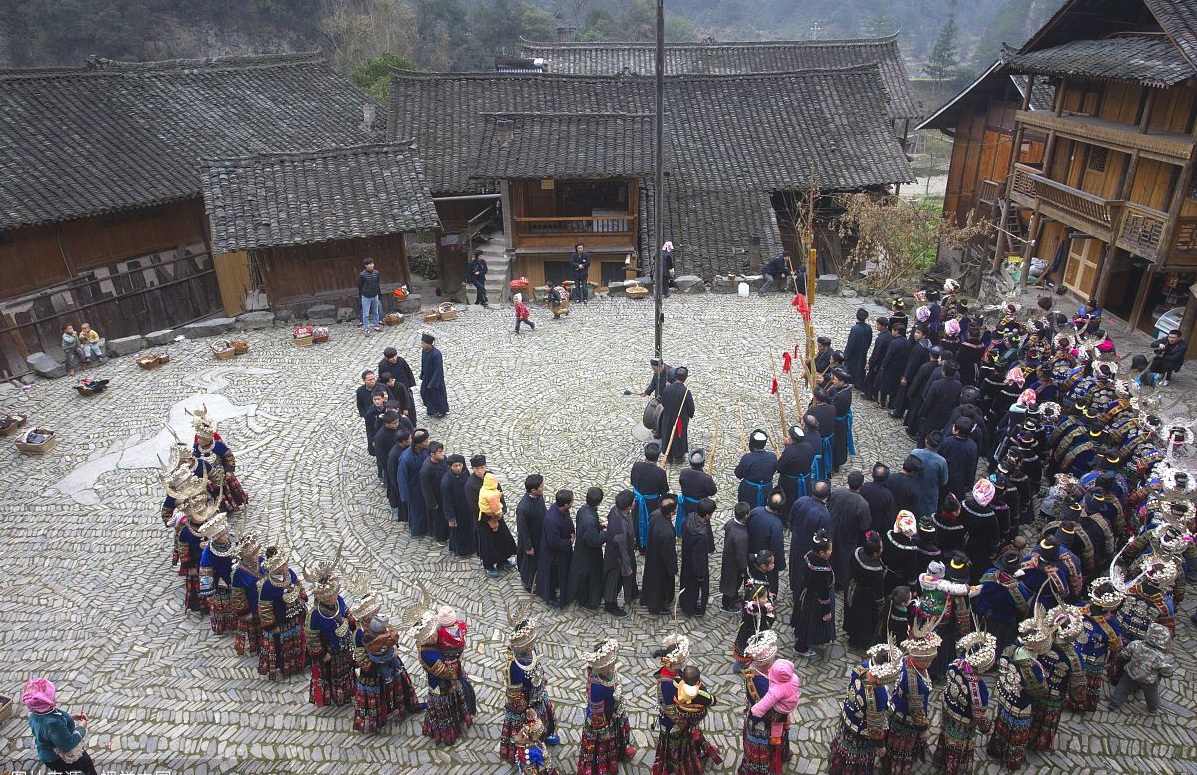 Rongjiang-Congjiang-Zhaoxing land transfer.
Basha Miao Village: one of the oldest Miao villages in China and people there still keep their pristine traditions and folklores.
Gaozeng Dong People’s Village: has a history of more than 600 years. During festivals, all villagers get excited by engaging the bullfighting, Dong Opera and Grand Choirs. Women will also wear their gorgeous costumes and silver ornaments at that time. All dresses are hand made by them from weaving, dyeing and sewing.

Zhaoxing-Sanjiang-Longsheng land transfer.
Tang’an Dong Village: People there live a life relatively close to the authentic ethnic life of the past, so it is also known as Tang’an Dong Ethnic Eco-Museum. The well-preserved Dong culture and the captivating scenery make this village a tempting place for travelers.
Chenyang Wind and Rain Bridge:
Dong villages:  Sanjiang County in particular is famous for the stockade villages built by the Dong ethnic minority. The Dong people also erect covered bridges with porches and pavilions which provide shelter even when it rains. The local people call these types of bridges by a beautiful name – ‘Wind and Rain’ bridges.

Longsheng-Guilin land transfer.
Terraced Fields: A vast region of rice terraces stretches layer upon layer, coiling around from the base of Longji (the dragon’s backbone) Mountain to its summit.
Zhuang People’s Village.

Reed Flute Cave:  known as “the Palace of Natural Arts”is a landmark and tourist attraction in Guilin, Guangxi, China.
Seven Star Park: The most important and sightworthy cave of Guilin vicinity for its length of 240 meters and its many stalactites, stalagmites and rock formations in weird and wonderful shapes appealing to everyone”s imagination.
Elephant Trunk Hill: Regarded as the symbol of Guilin . Originally named “Li Hill”, “Yi Hill” and “Chenshui Hill”, the hill is 3.6 hundred million years old.
Drive to the airport & see you off. Wish you a pleasant journey! 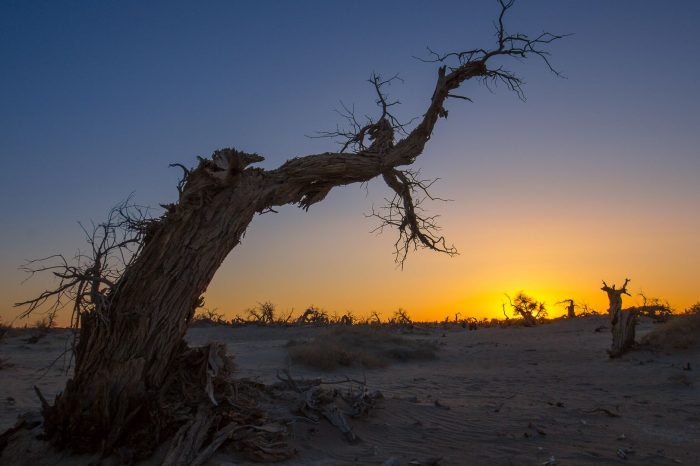 Explore both South and North of Xinjiang 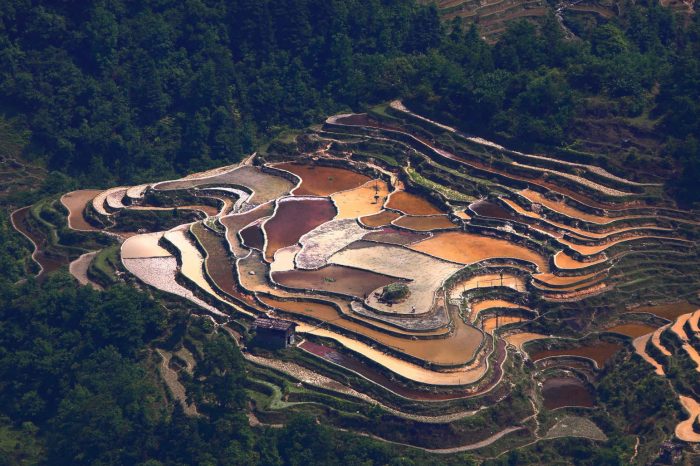 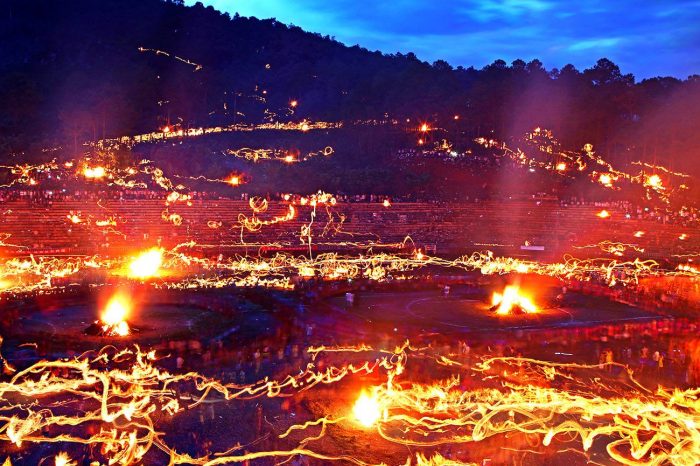 Torch Festival Of the Yi Ethnic People in Butuo of Xichang