Badaling: a must for a Great Wall tour. Badaling Great Wall in Beijing is the best-preserved and most complete section among the various, hence the most popular, even among world leaders. You should visit it at least once in your life.

Sacred Way: The road leading to heaven. The Emperor, known as the Son of the Heaven, who came from Heaven to his country through the Sacred Way, also deservedly would return to Heaven through this road.
Ming Tombs: The cemeteries of the 13 Ming emperors, 23 empresses, and many imperial concubines, crown princes and princesses after the Ming Dynasty moved its capital city to Beijing. It boasts high historic and cultural values due to its grand architecture, complete system and long history.
Bird’s Nest (drive by): It was designed as the main stadium of 2008 Beijing Olympic Games. The Olympic events of track and field, football, gavelock, weight throw and discus were held there. 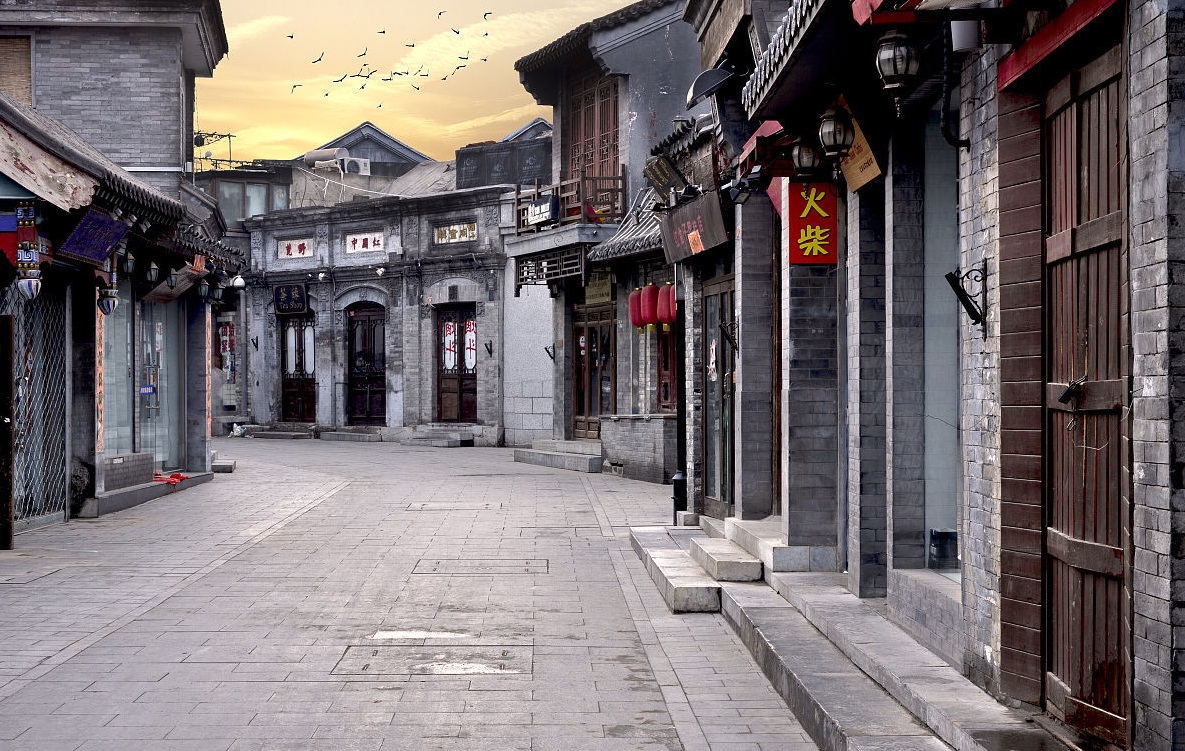 Summer Palace: Summer Palace is China existing largest and best preserved imperial garden, also is one of the four famous gardens in China.
Hutong visit: the real culture of Beijing is the culture of the Hutong and Courtyards. The representatives of local culture, thus it is the first choice for people who would like to learn about the local history and culture.
High speed train to Shanghai. Railway station-hotel transfer. 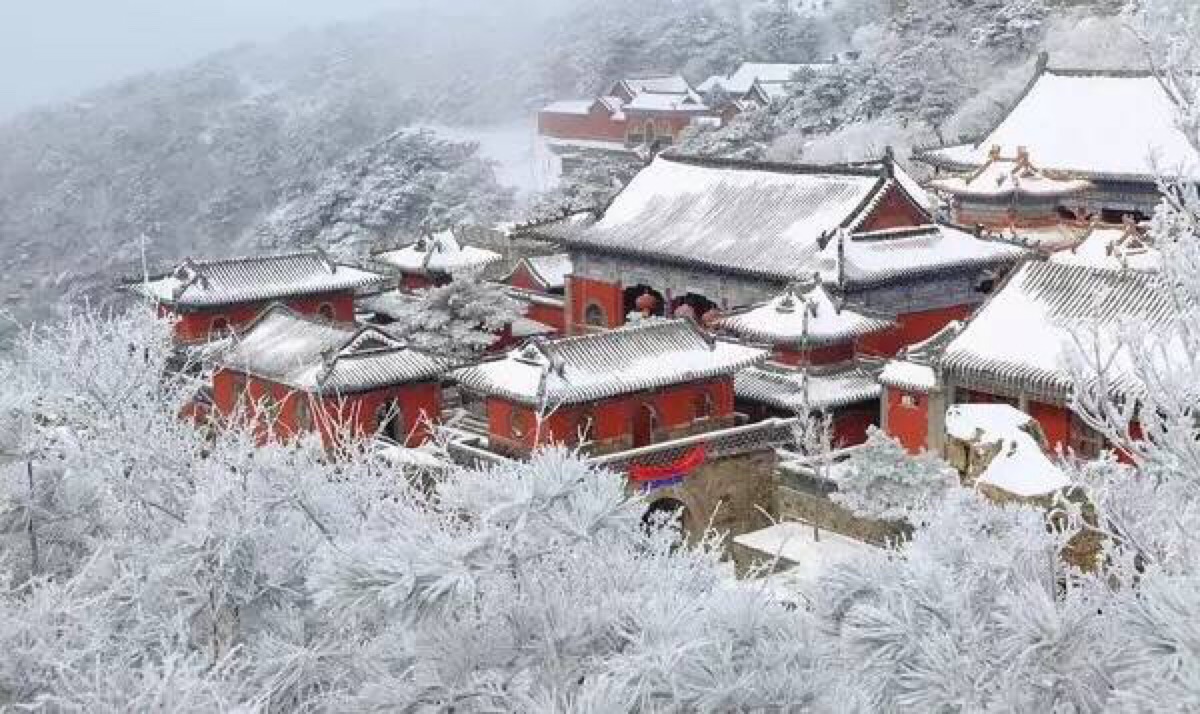 Xian Museum and Small Wild Goose Pagoda: A national AAAA scenic spot and a world heritage site, the Buddhist pagoda survives from the Tang Dynasty (618-907). Tourists can learn about the history and culture of Xian by visiting the pagoda and the Xian Museum in the southwest of the temple.
A local family visit, Home-cooked lunch. 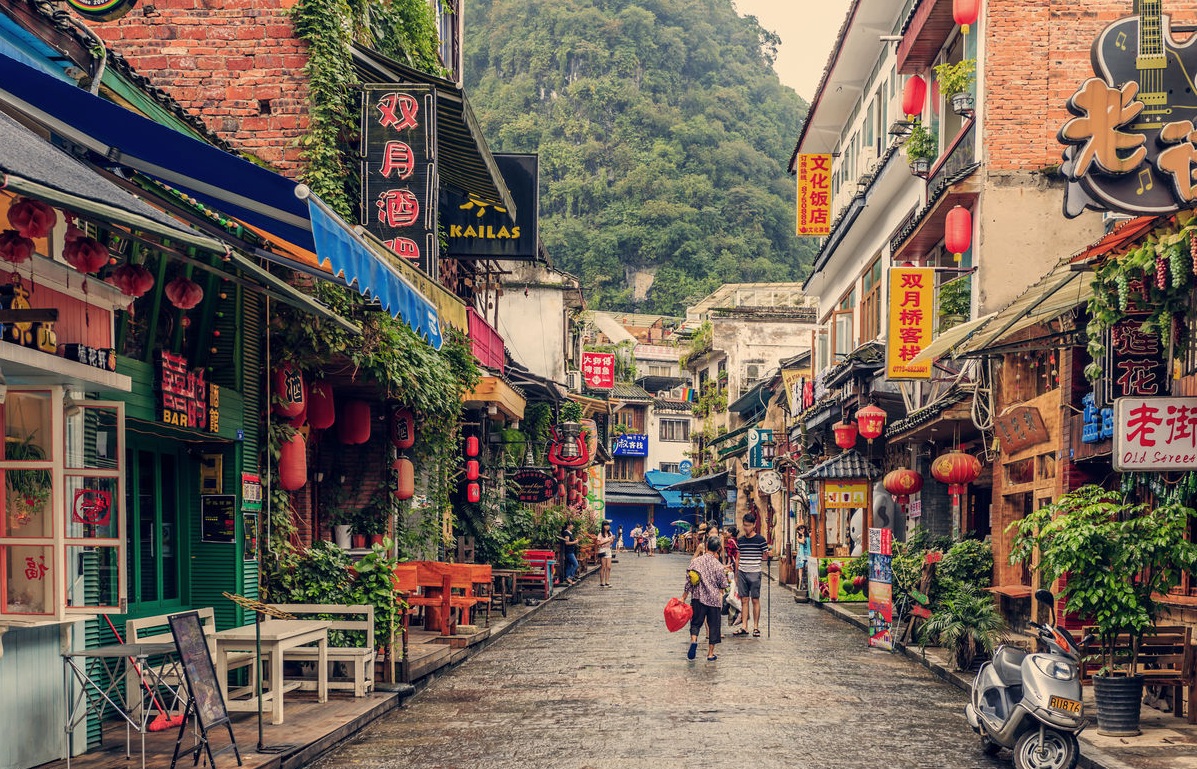 ReeReed Flute Cave: known as “the Palace of Natural Arts ”. It is a cave on the southern shoulder of the Guangming Hill (Bright Hill) and is one of the most extraordinary scenic spots in Guilin.
Seven Stars Park: is the largest comprehensive park with mass scenery in Guilin City. Located at the east bank of Li River. It was so named because of the seven peaks, the four peaks of Putuo Mountain and three of Crescent Mountain, inside resemble the form of the Big Dipper constellation.
Elephant Trunk Hill: the landmark of Guilin. Located in Elephant Hill Scenic Area (Xiangshan Park) at the confluence of Taohua River and Li River, it has been a famous tourism destination since the Tang Dynasty(618 – 907). The hill looks like a giant elephant drinking water from the river. There are not only many spectacular natural scenes around the hill, but also some ancient constructions, such as Puxian Pagoda, Yunfeng Temple, and Sarira Dagoba.
Fly to Hongkong. Airport-hotel transport by yourself. 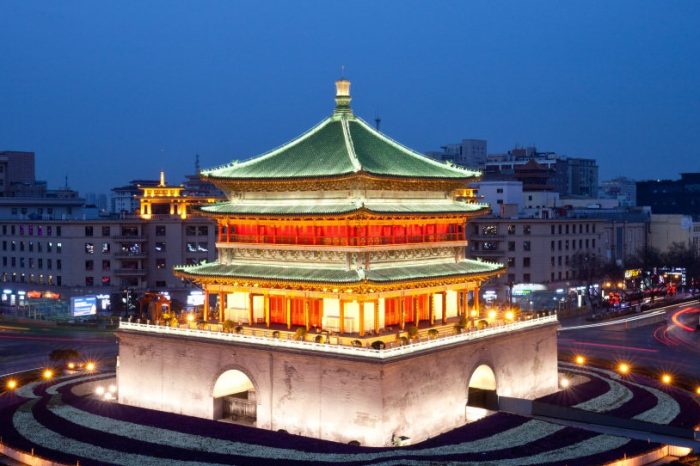 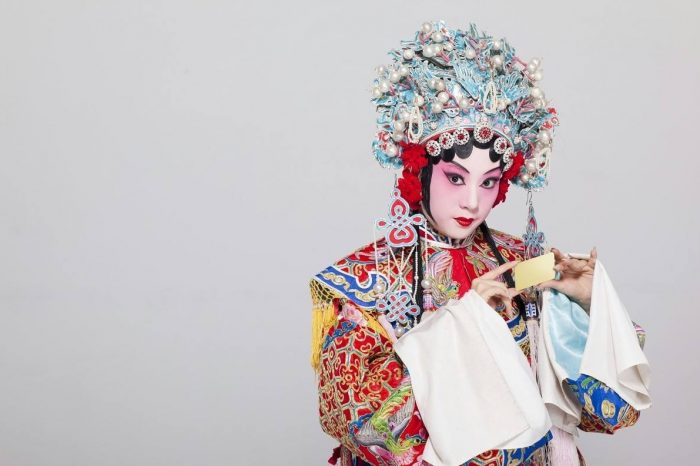 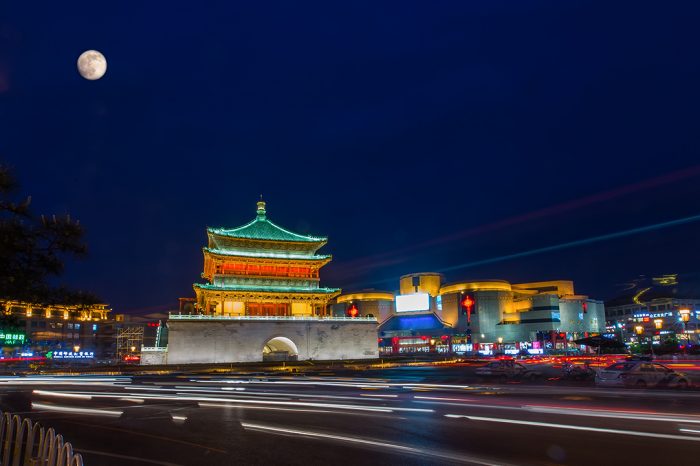