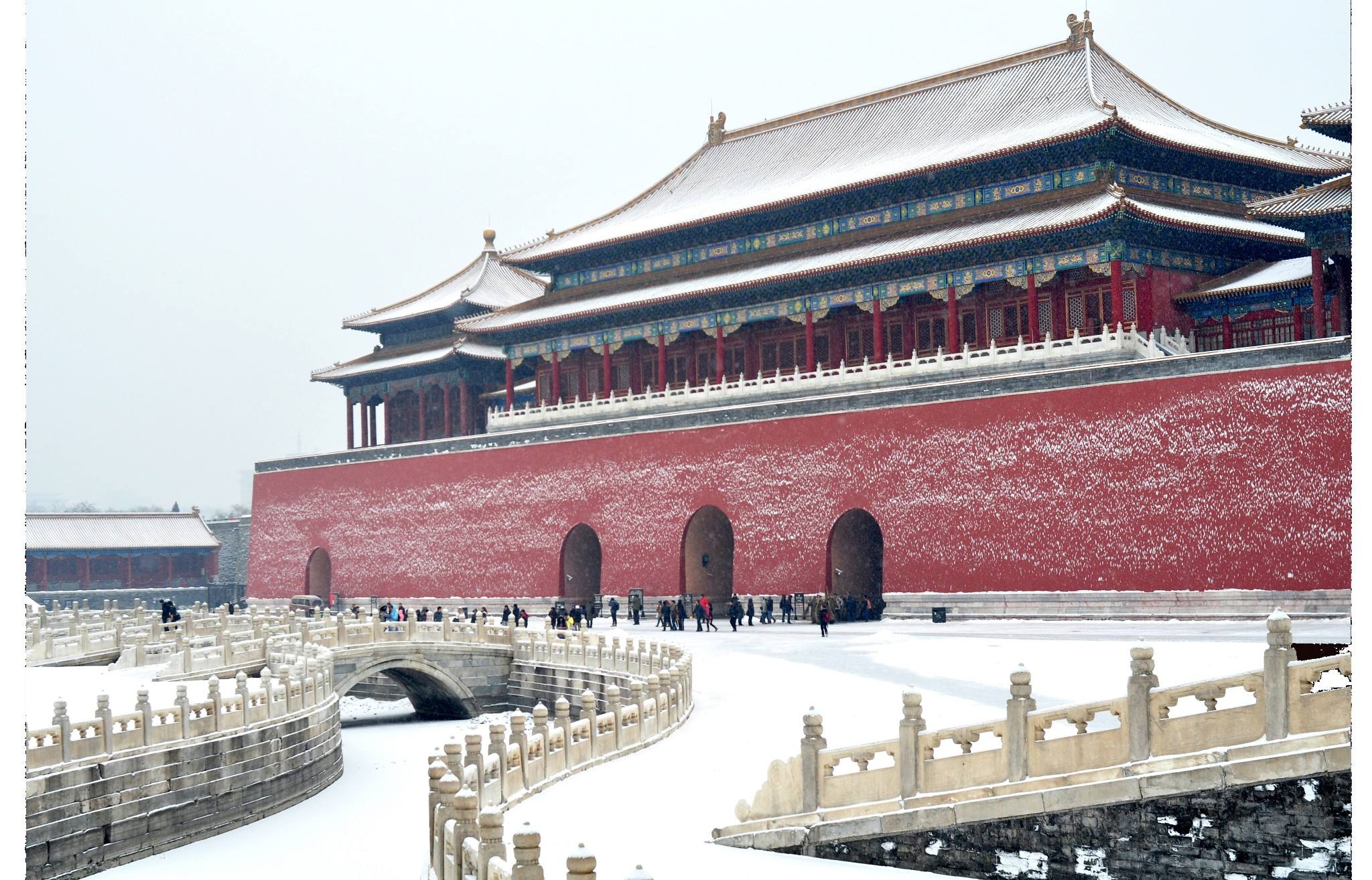 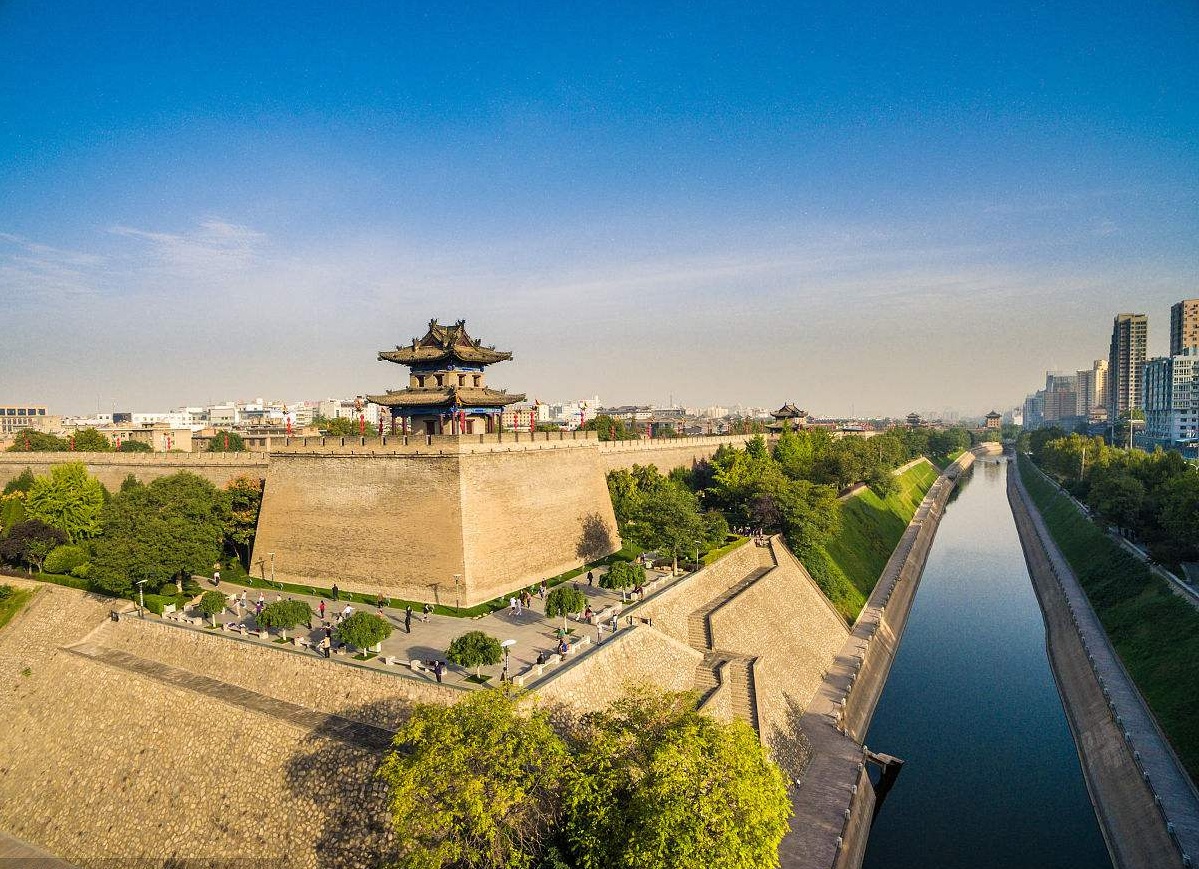 Terracotta Warriors: constructed to accompany the tomb of China’s First Emperor as an afterlife guard. It is considered one of the greatest archaeological sites in the world, and one of the greatest discoveries of the 20th century.
A local family visit, Home-cooked lunch.
Xian Museum and Small Wild Goose Pagoda: A national AAAA scenic spot and a world heritage site, the Buddhist pagoda survives from the Tang Dynasty (618-907). Tourists can learn about the history and culture of Xian by visiting the pagoda and the Xian Museum in the southwest of the temple.
Tang Dynasty Show with dumpling dinner: Music & Dance Dinner Show in Xian
” is the pride of the city. Hosted at the “Tang Dynasty Palace”, which is a leading entertainment theatre & dinner restaurant in China. This legendary venue. 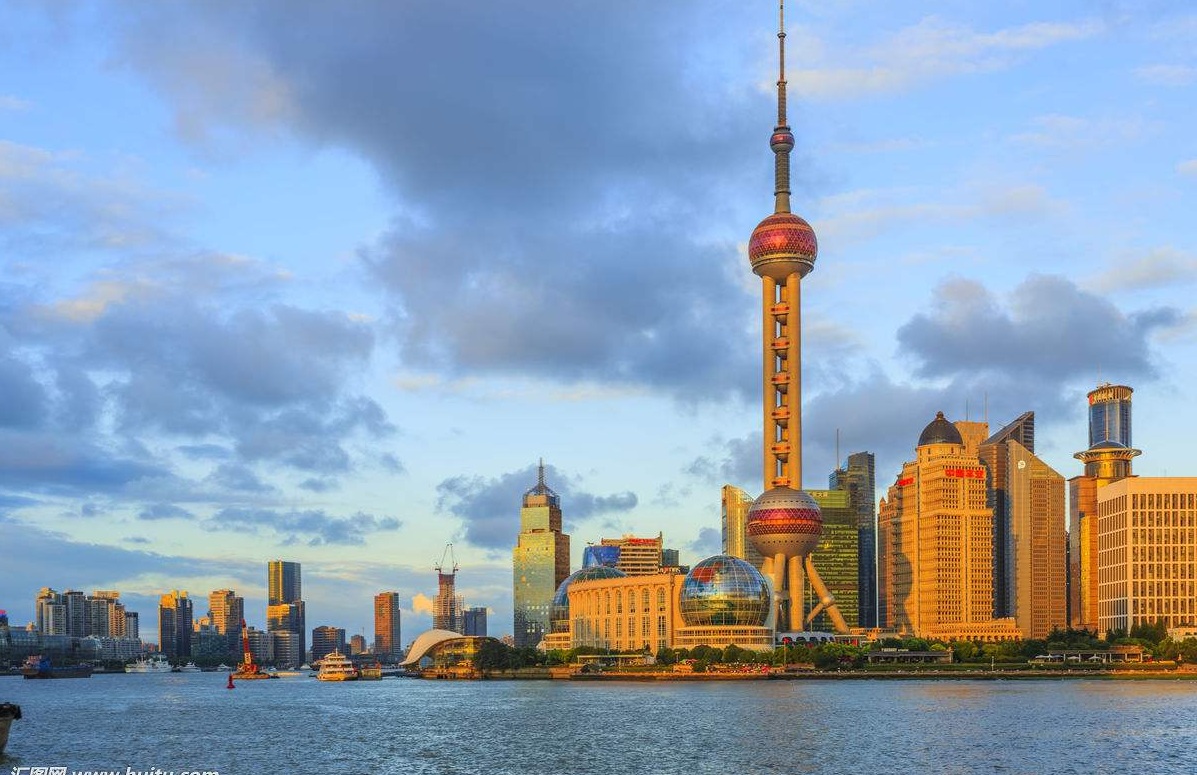 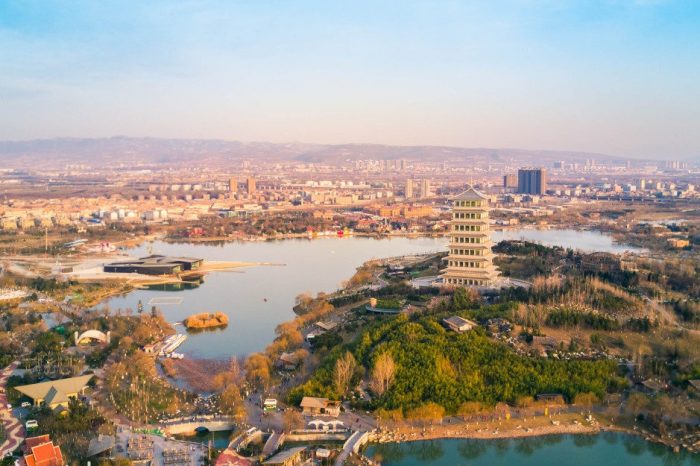 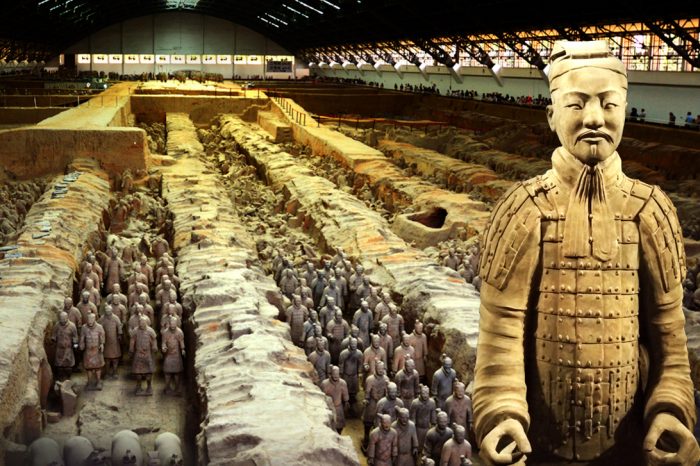 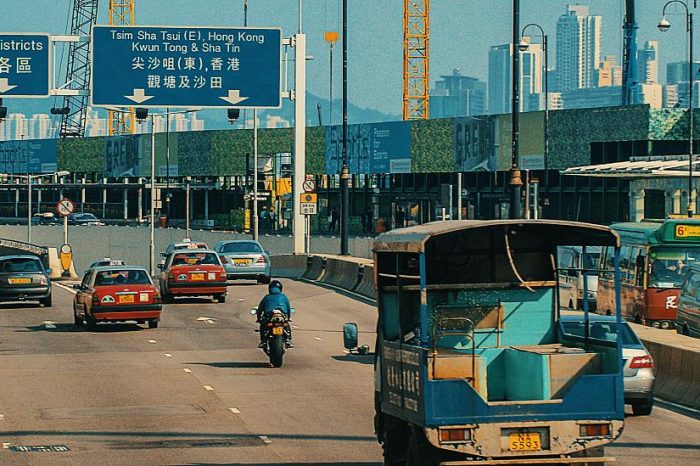