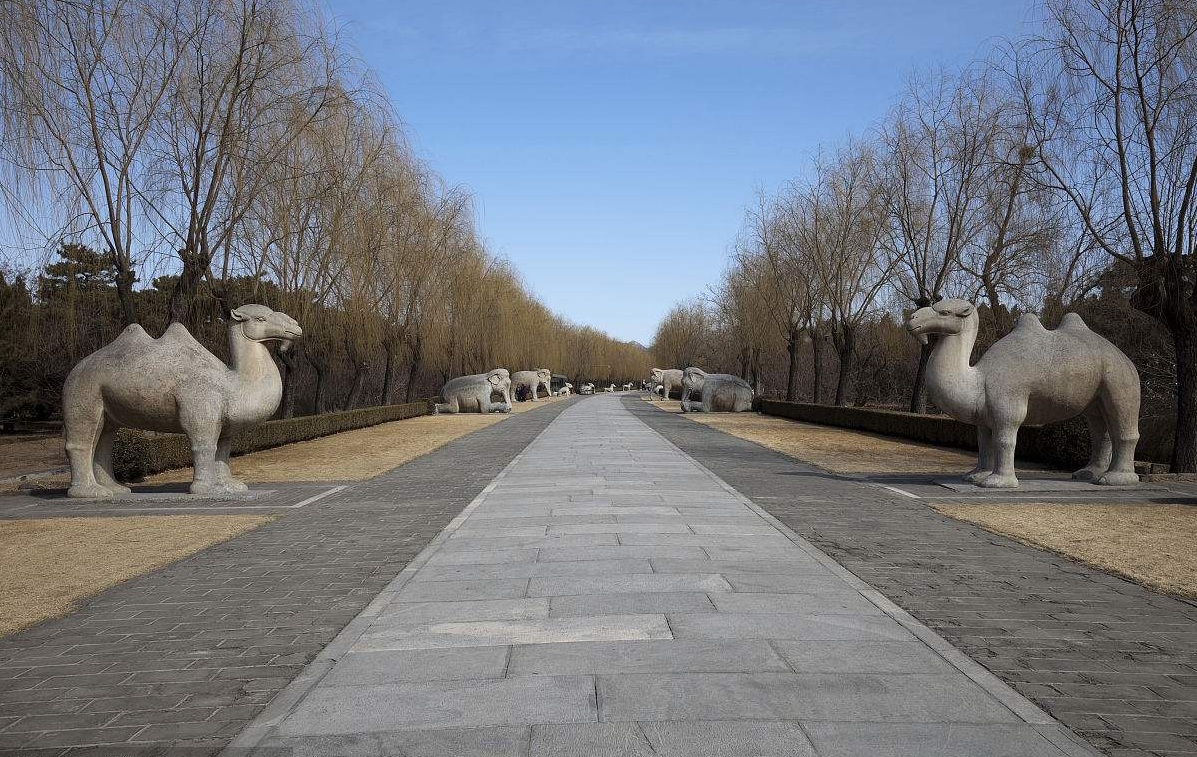 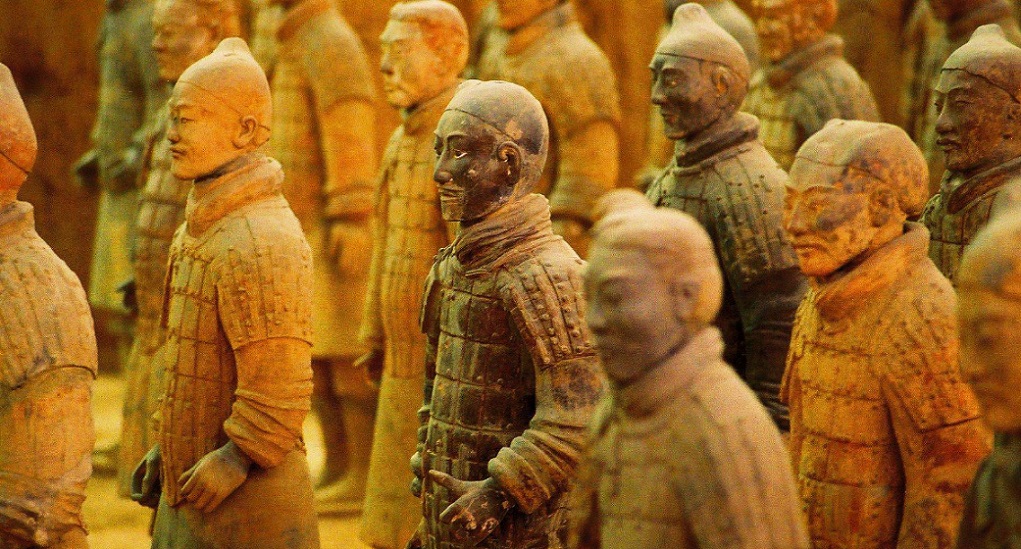 Fly to Chengdu.
Airport-hotel transfer. Free time in the afternoon. 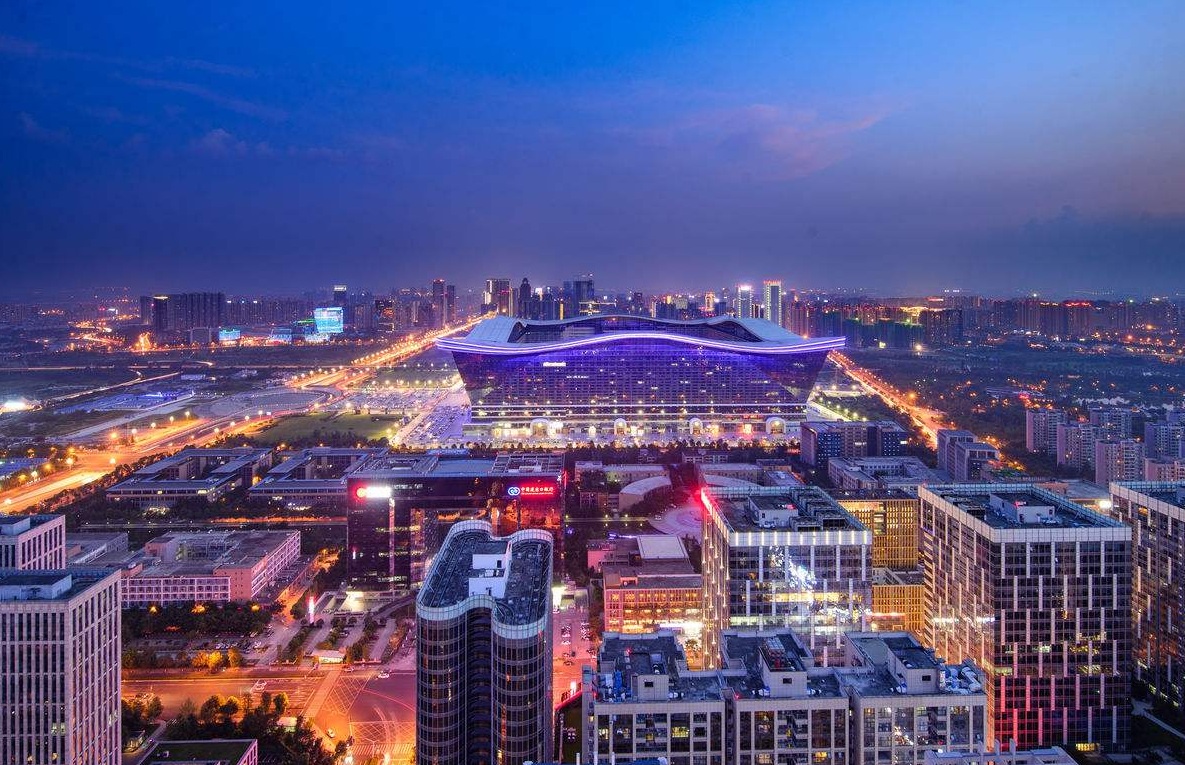 Hotel-airport transfer is arranged on your own. A pleasant onward trip! 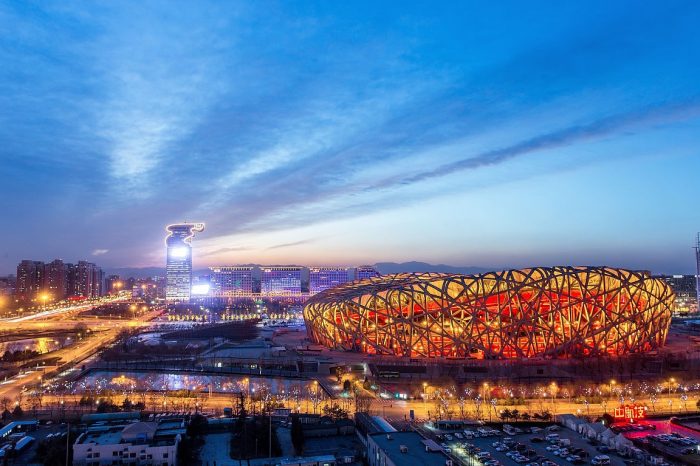 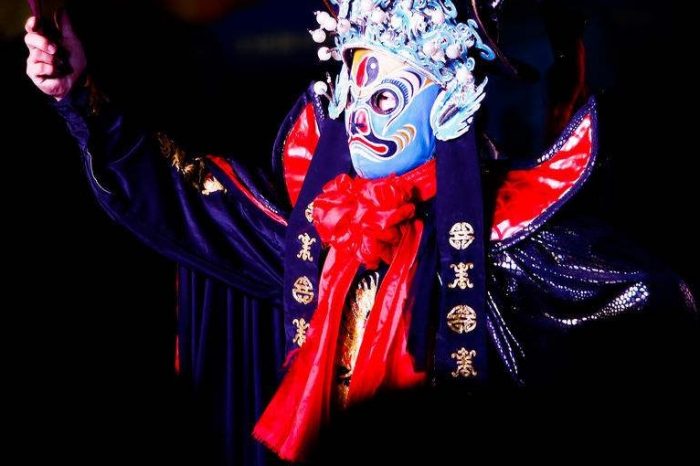 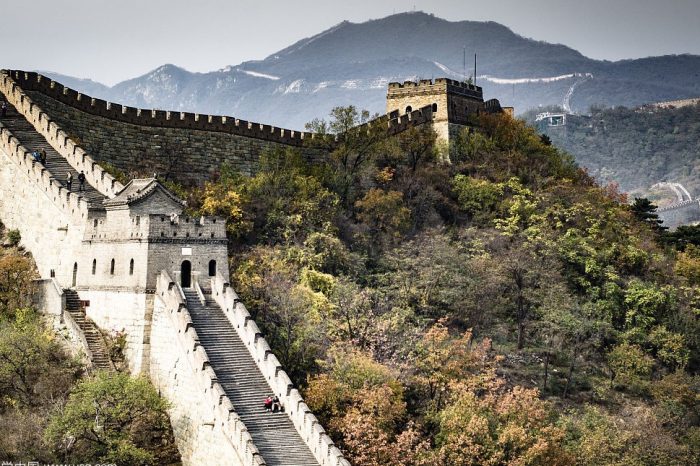