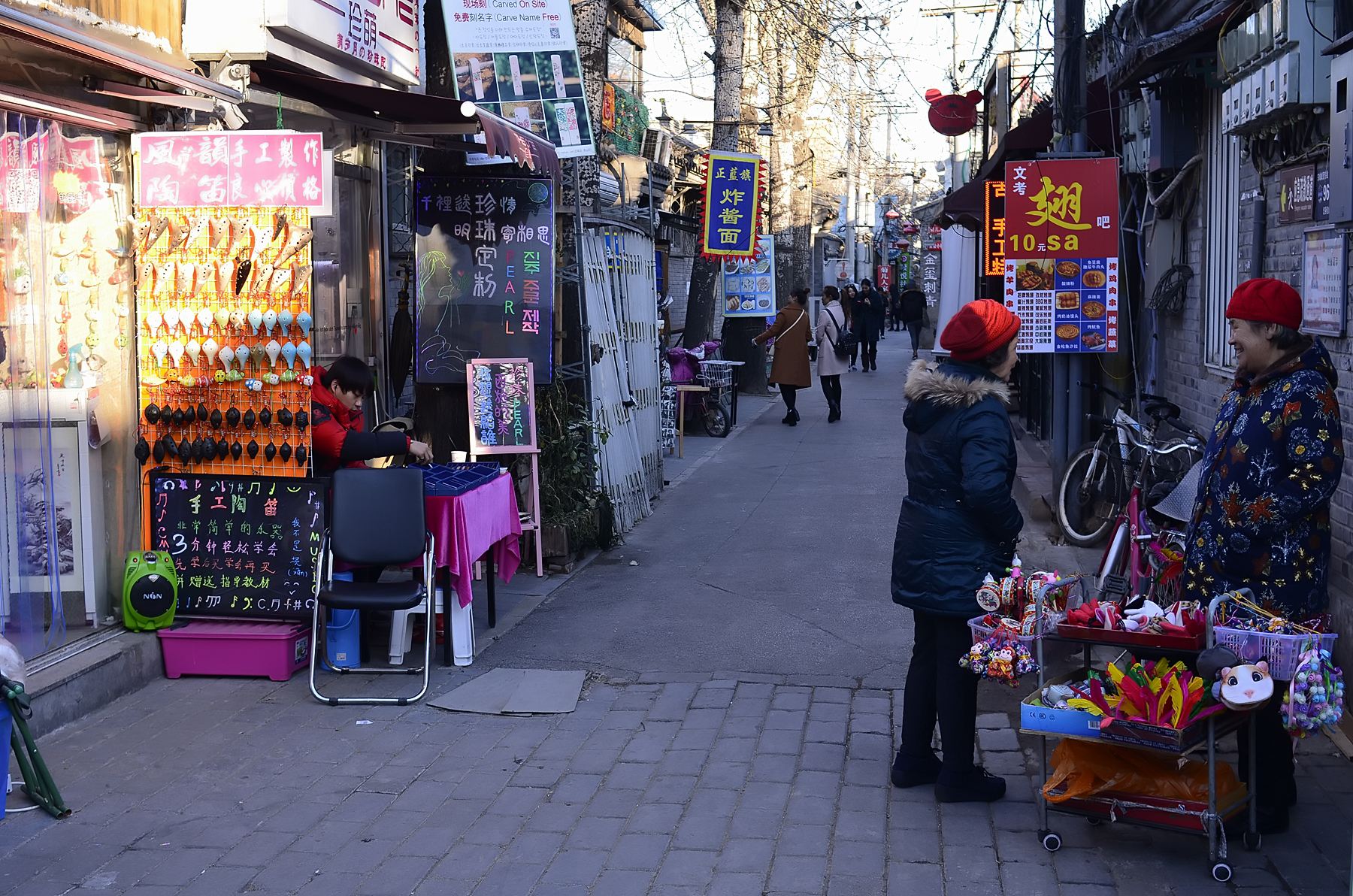 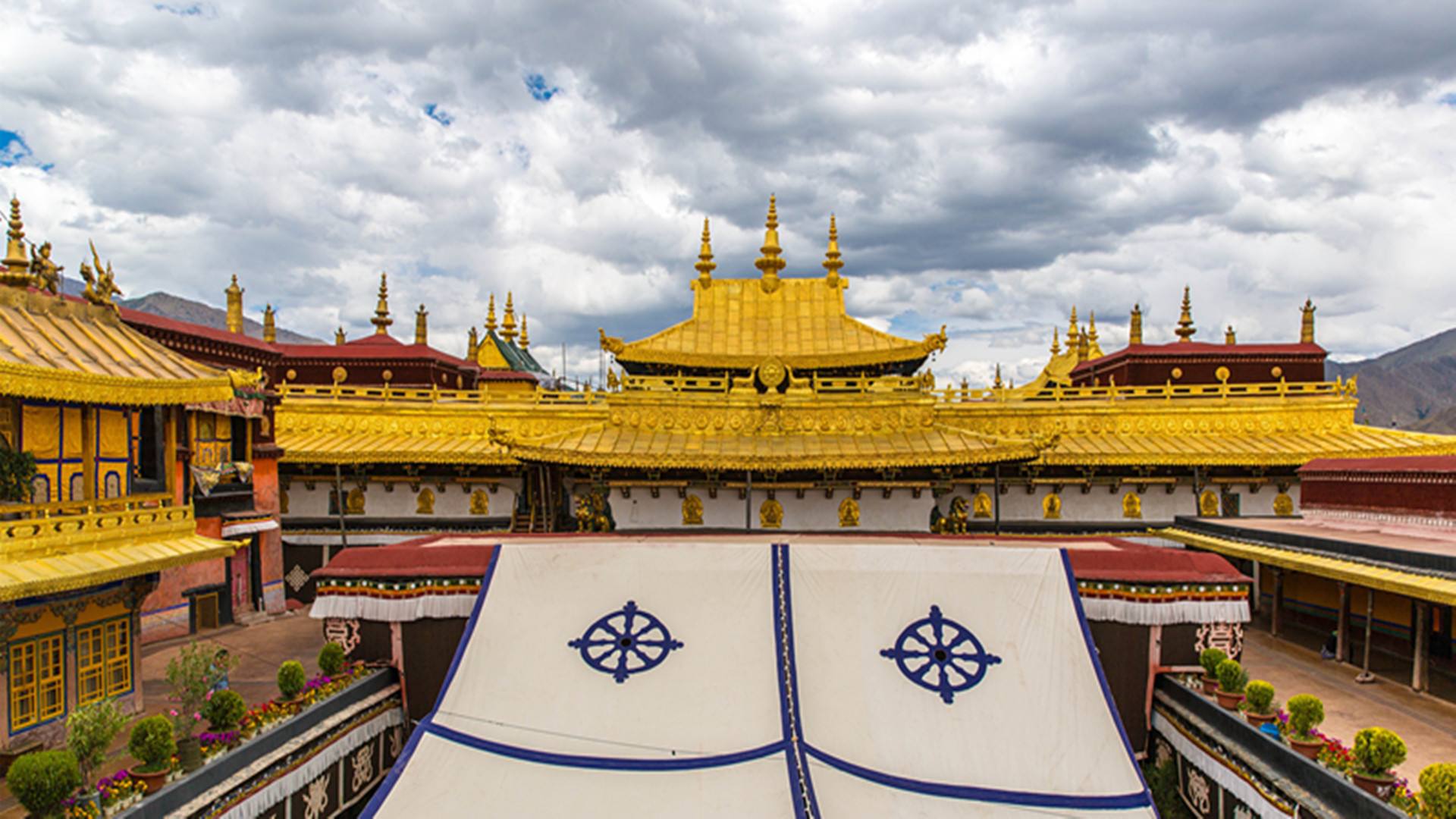 Tibet Museum:  It has a permanent collection related to the cultural history of Tibet. The museum has a collection of around 1000 artefacts, from examples of Tibetan art to architectural design throughout history such as Tibetan doors and beams.
Fly to Chongqing. Airport-port transfer.
Yangtze River cruise begins at about 22:00: Taking a boat on Yangtze River and watch the beautiful night view of Chongqing. Chongqing night view is famous as little Hong kong. 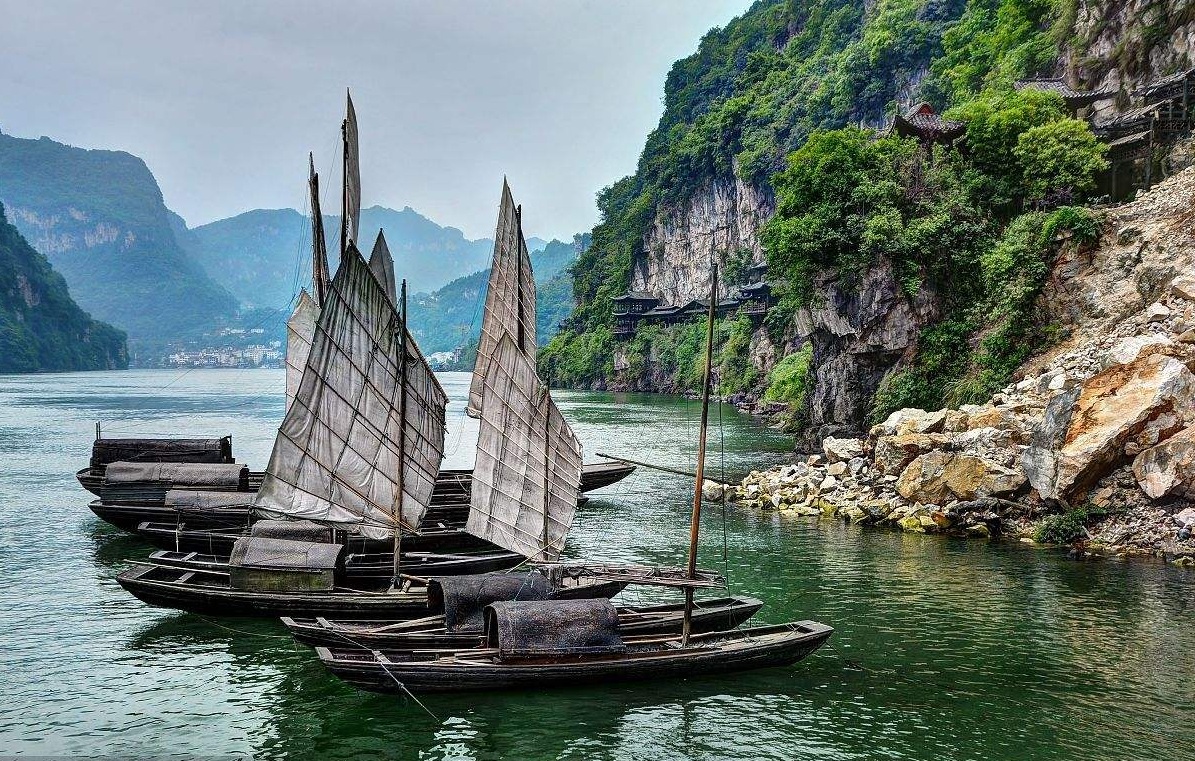 Yangtze Three Gorges with an excursion to Shennong Stream. (B+L+D)

Shanghai Museum:  The Shanghai Museum houses several items of national importance, including one of three extant specimens of a “transparent” bronze mirror from the Han Dynasty.
Yuyuan Garden: Garden of Happiness is an extensive Chinese garden located beside the City God Temple.
A la carte lunch.
the Bund, Huangpu River cruise:  A waterfront area in central Shanghai. The area centers on a section of Zhongshan Road within the former Shanghai International Settlement.