In mainland China, traffic drives on the right-hand side of the road.

Join in Group of road trip to China

In mainland China traffic drives on the right

When you drive in China from a country whose driving seat is on the ride side, you need to pay attention to the following points:

Pay Attention to the Direction of the Traffic

As you may already know, on a multi-lane road in a right-driving country, the left lane (the vehicles farthest from the center or the oncoming vehicles) is slower. Faster traffic will be closer to the interior lane of oncoming traffic.

When you drive in China, the rule is opposite that the slower traffic is on the right, and the faster traffic is closer to the middle or the oncoming traffic.

Therefore, driving in China, you should try to keep driving on the right side unless you want to overtake. The left side of the road is passing lane. 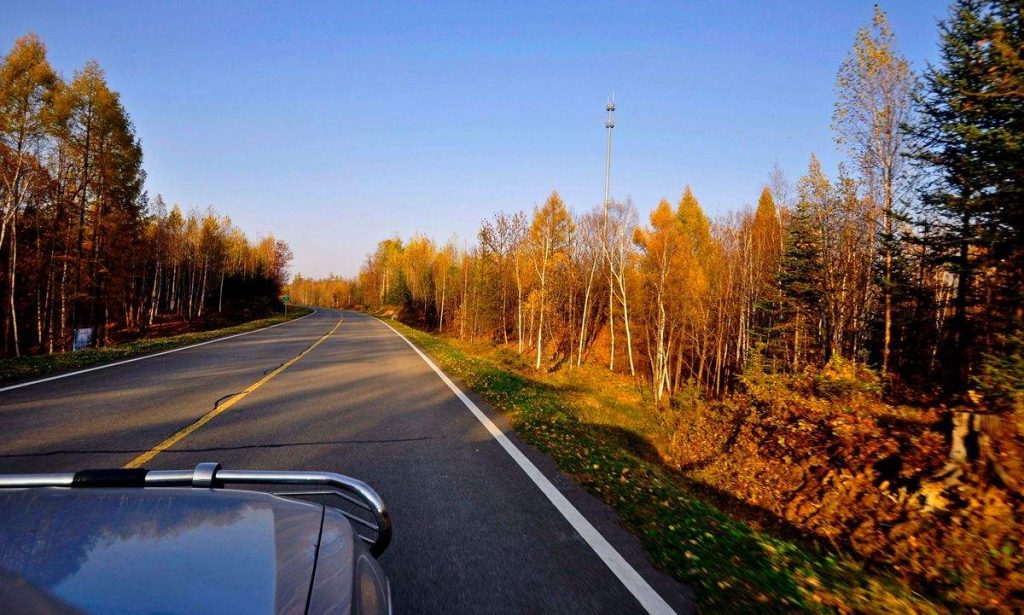 Pay Attention to the Bend

As for turning right, you need to make sure that you are in the right lane (closest to the edge of the road) and turn to the other nearest lane to the roadside. 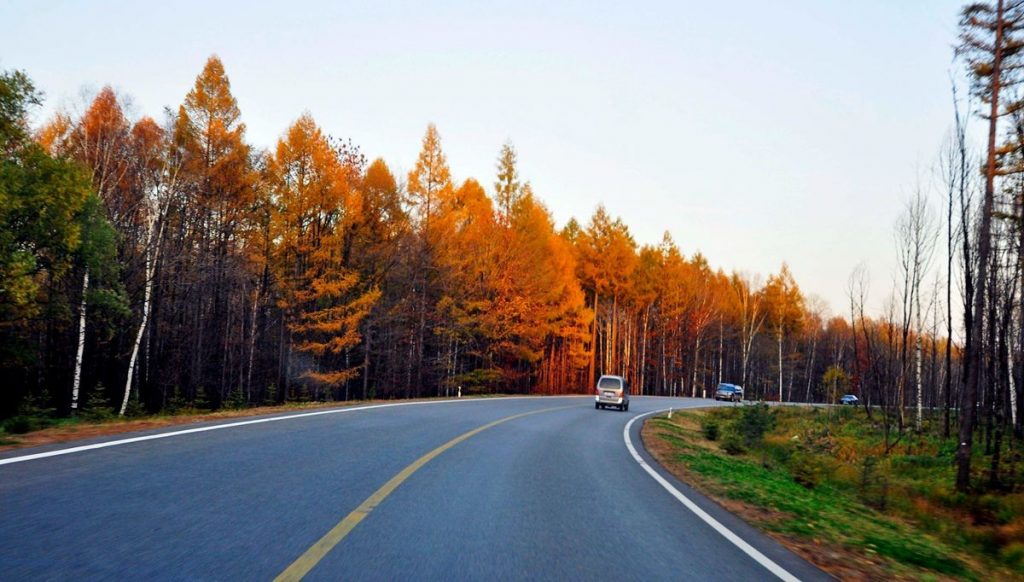 Watch Out for Parking

Generally speaking, driving in China and other countries, it is easier for a car with the driver’s seat on the right to park, because you can see the kerb better from the right side of the vehicle.
The problem is that you need to cross the lane to get to the parking space. Because you will turn left, and you should not only watch the oncoming traffic , but also pay attention to the traffic behind you.
Finally, if you plan to drive in China, you need to make sure that your license and insurance are valid there.

More information about drive to China